“In the Land of Canaan:” Racine filmmaker to tell the story of his late daughter to help others

"In the Land of Canaan:" Racine filmmaker to tell the story of his late daughter to help others

RACINE -- A Racine filmmaker is taking on his most challenging project yet -- telling the story of his late daughter. The film will shine a light on the difficulties and stigmas surrounding children with special needs.

"She was a mystery. Everything looked completely normal. In the end, the doctors had no official diagnosis," Joey Papa said. 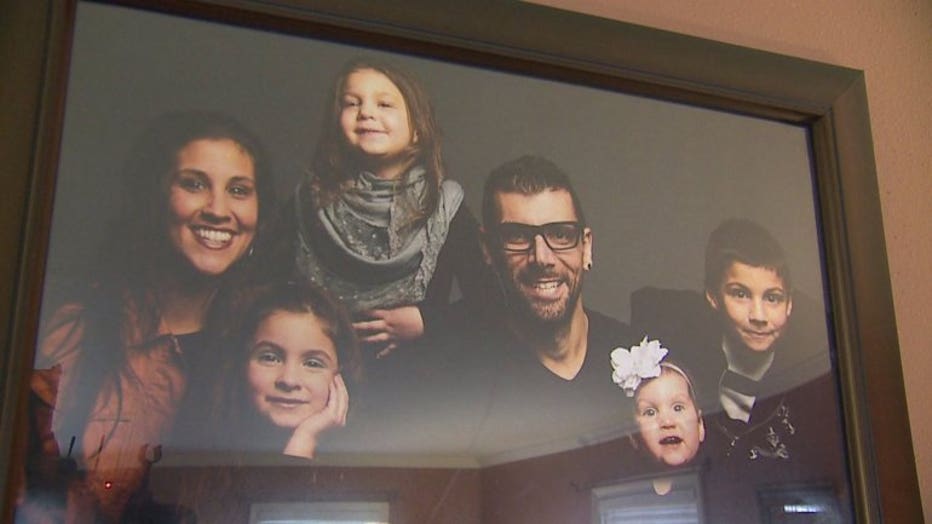 Joey and Nikki Papa and family

It was only days after a growing family moved into a new home that a life was taken from them. Joey and Nikki Papa lost their three-year-old daughter Canaan on October 30th.

During her short life, Canaan lived with a host of neurological complications. In death, she has inspired her parents. 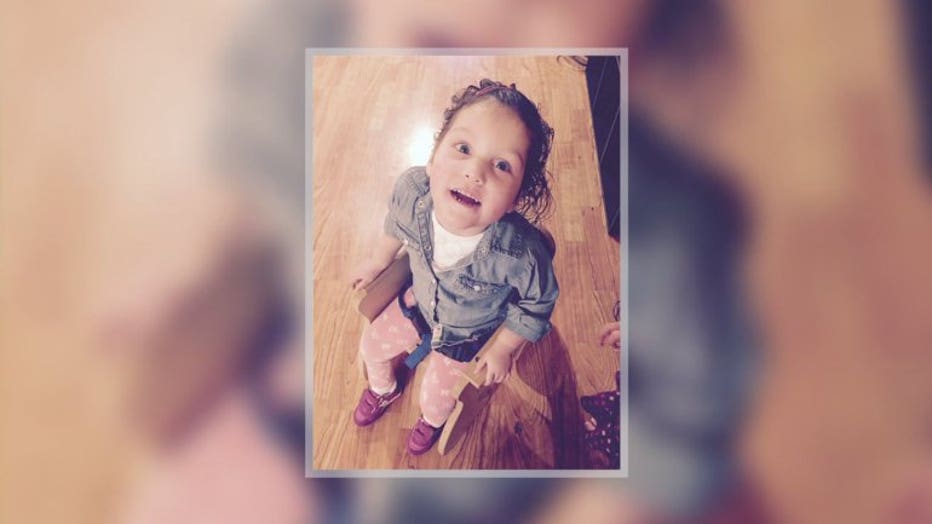 A writer and filmmaker by trade, Joey Papa launched a project to honor his daughter's life and raise awareness for children and families living with special needs.

The project is titled: "In the Land of Canaan," and will also serve to support families. 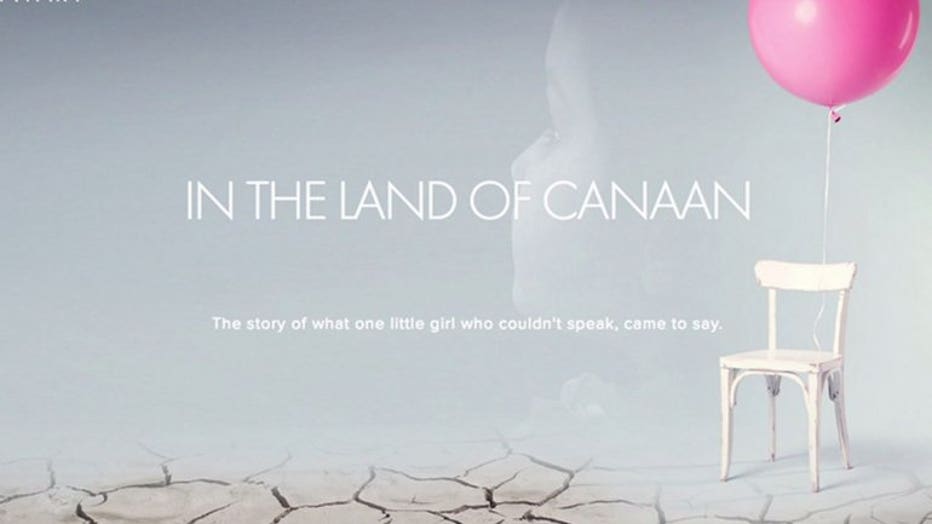 In the Land of Canaan

"I think that part of her message will be to even bring encouragement to those who still have children with special needs," Nikki Papa said.

Joey Papa says filming is set to begin in a few weeks, and he hopes the project will be completed by May. 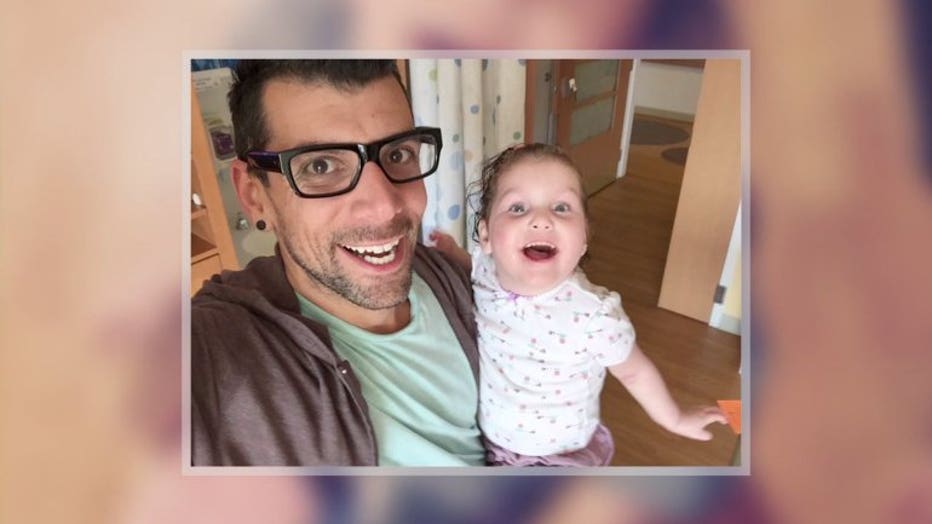 "Create an opportunity for those who don't have with disabilities the opportunity to see it differently," Joey Papa said.

Canaan's condition never allowed her to speak during life, but by the grace of God, this family says no voice will be louder than hers. 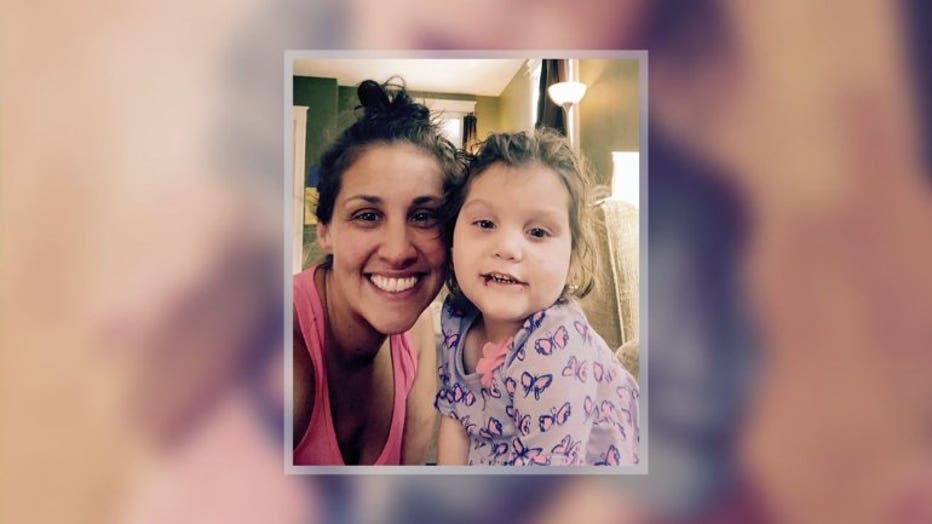 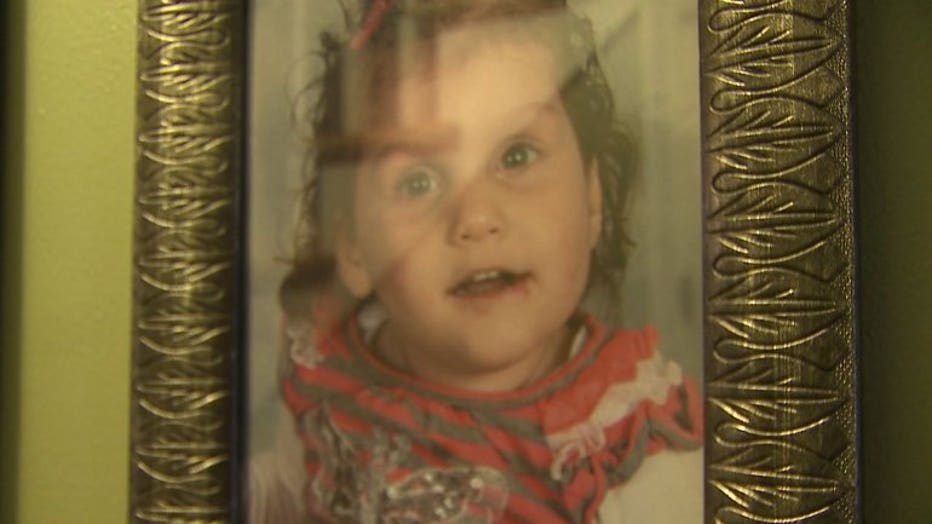 In the Land of Canaan

Indiegogo: In the Land of Canaan

In the Land of Canaan: The Story

Canaanite: Giving voice to those without one