MILWAUKEE -- While Mother's Day is a day to celebrate moms, there are many who are no longer with us. A pair of brothers who lost their mother to cancer one year ago Sunday, May 12 spoke with FOX6 News about why they're embarking on a trek totaling thousands of miles in her honor.

"So last year on Mother's Day, my mom, Peggy, passed away from bladder cancer. She was somebody that was really, really, selfless, compassionate person who spent countless hours helping those in need," said Christopher Kent. 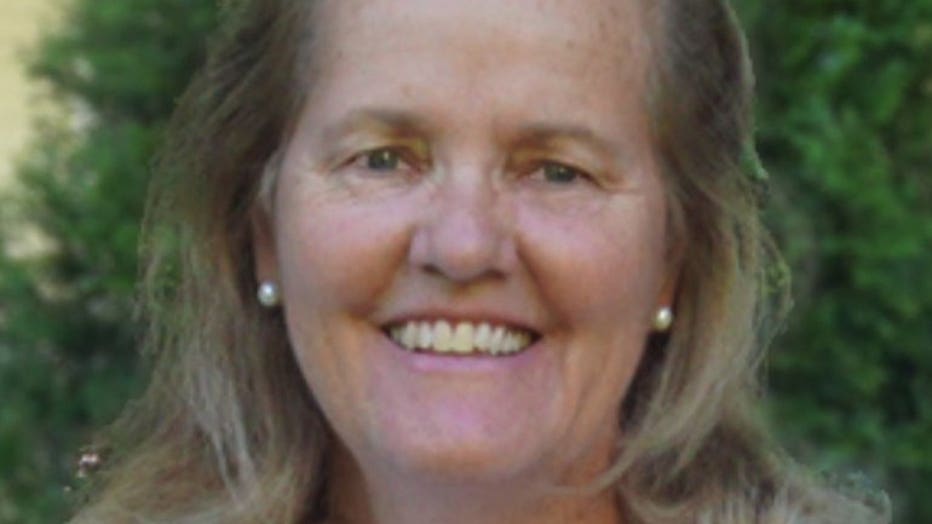 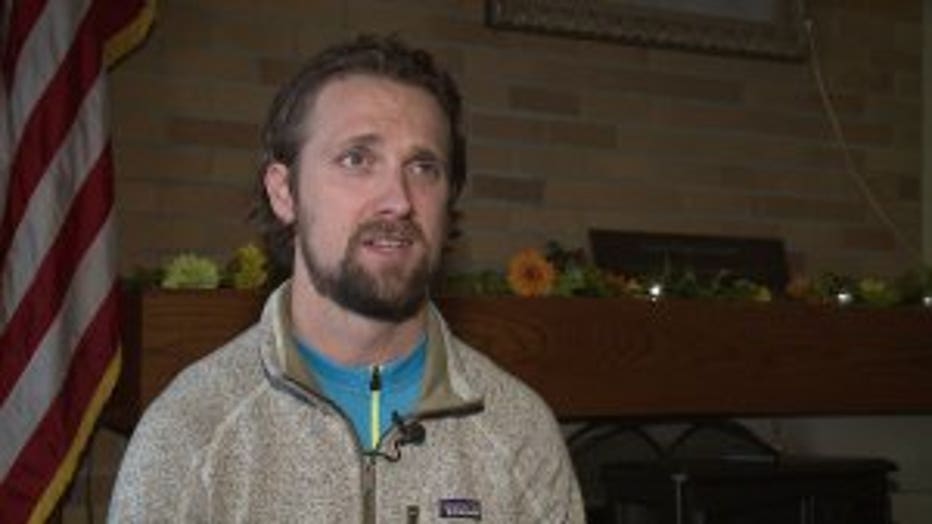 Kent and his family grew up cycling, so when he and his brother were considering ways to honor their late mother, getting back in the saddle seemed like a solid option.

"Mother's Day Milers is a cycling campaign to raise funding and awareness for rural families facing cancer, and we are riding, beginning today, 4,000 miles to match our donation goals of $4,000," said Kent.

Over six months, Kent and his brother will put in miles based on donations brought by virtual riders through their website. It's an effort to not only honor their mother, but also Kent's brother-in-law who lives in rural Wisconsin, and the thousands of families helped each year by Kathy's House in Wauwatosa. 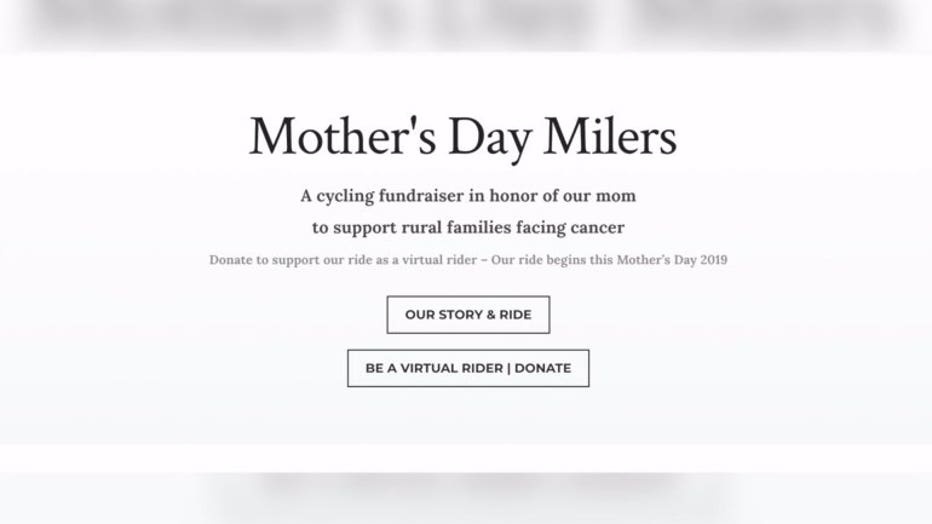 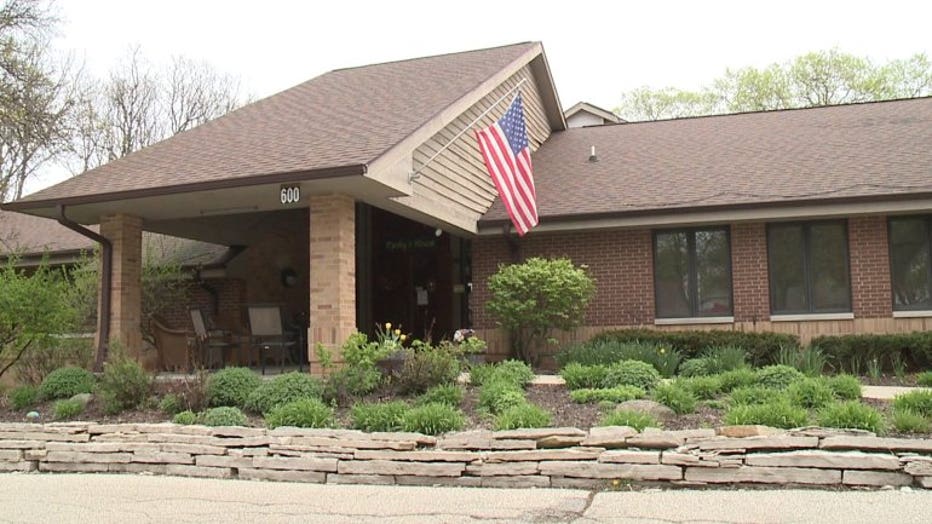 Kathy's House provides patients and their families a home away from home when facing a medical crisis -- the majority coming from rural Wisconsin.

"We are often at capacity, and the more guests we serve, the more money we need to raise," said Bellin. 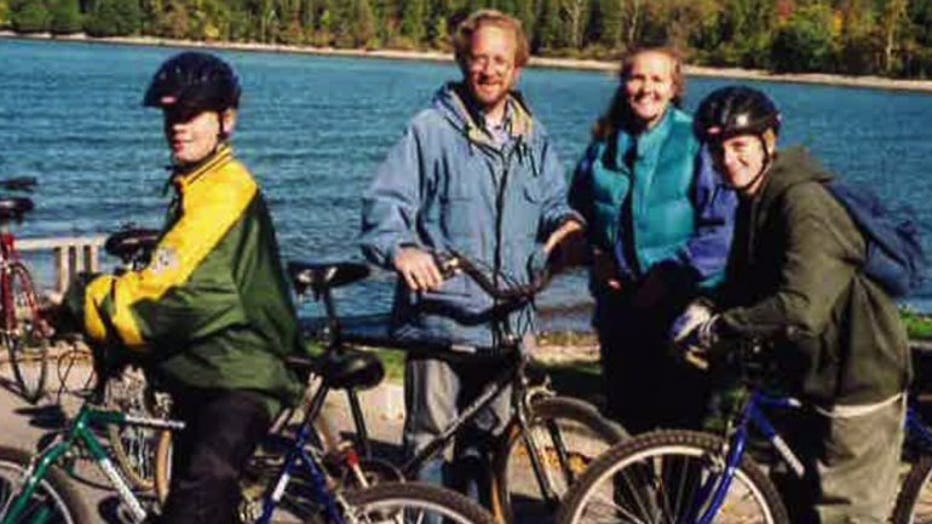 That mission, along with their mother's legacy, will push Kent and his brother along.

"Even though she's not here, in these ways, she's still very much alive in us, and it's this joy in giving and this joy of loving others that really lives on," said Kent.