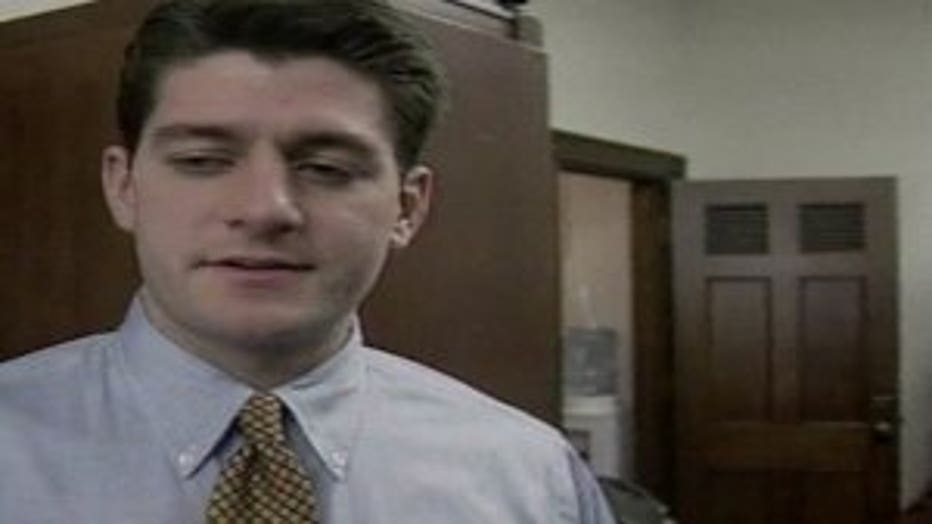 MILWAUKEE -- In his farewell speech to the Republican state convention in Wisconsin, House Speaker Paul Ryan told GOP faithful he's amazed how far the party has come but warned of a Democratic wave.

Ryan got two long standing ovations from Republican delegates. He said Wisconsin was "just a big, blue state" when he first attended a convention in 1992.

"I can't tell you how far we've come. It's been an amazing thing to watch," said Ryan.

Ryan is part of the so-called "Cheesehead Revolution" in Republican politics, but former Republican Chairman Reince Priebus has left politics. Ryan is retiring at year's end. This fall, Gov. Scott Walker faces what he calls his toughest election yet. 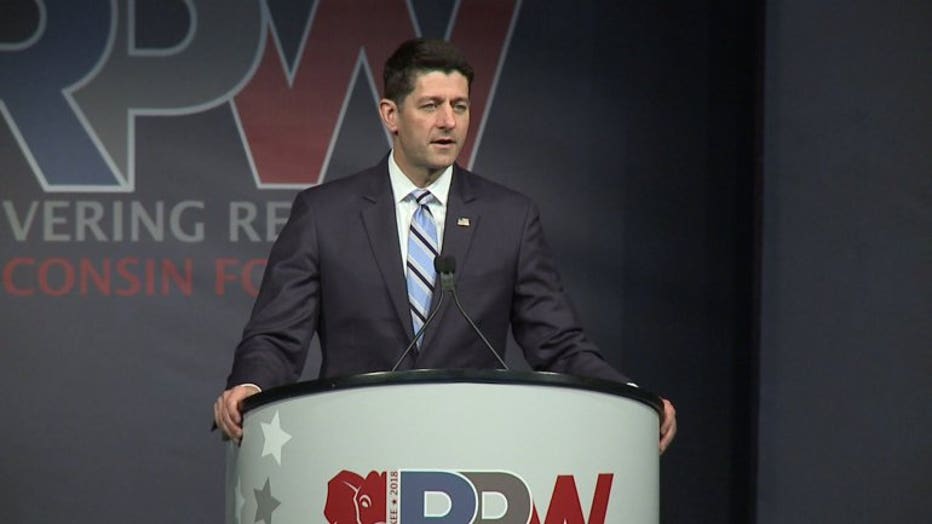 "The blue wave, as they say it, they want to take it all away. (U.S. House Democratic Leader) Nancy Pelosi is campaigning on a promise to raise your taxes," said Ryan. 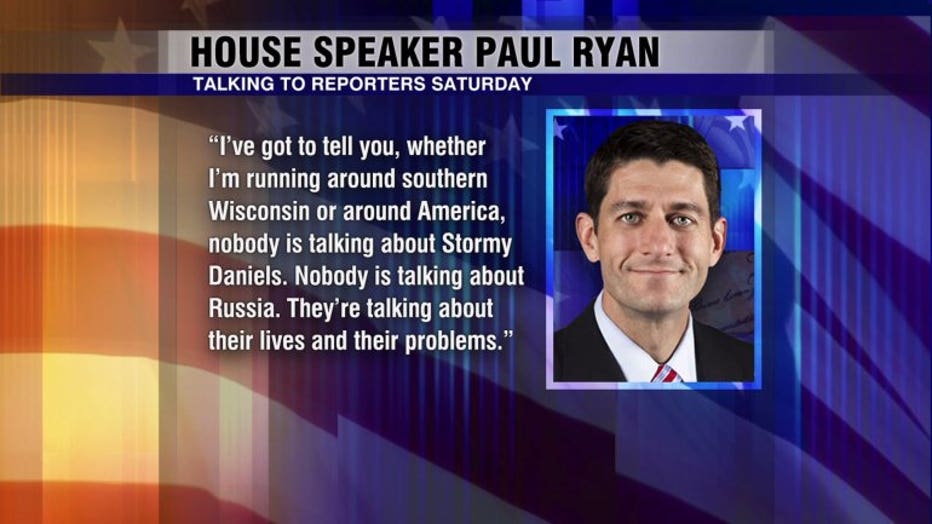 During a question-and-answer session with reporters after his speech, Ryan said President Donald Trump will be an asset to Republicans on the ballot in Wisconsin this year. 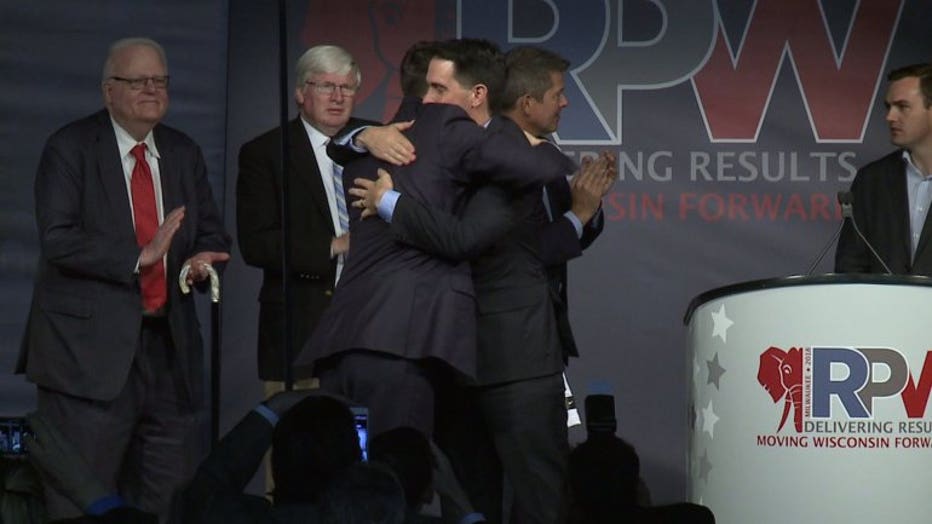 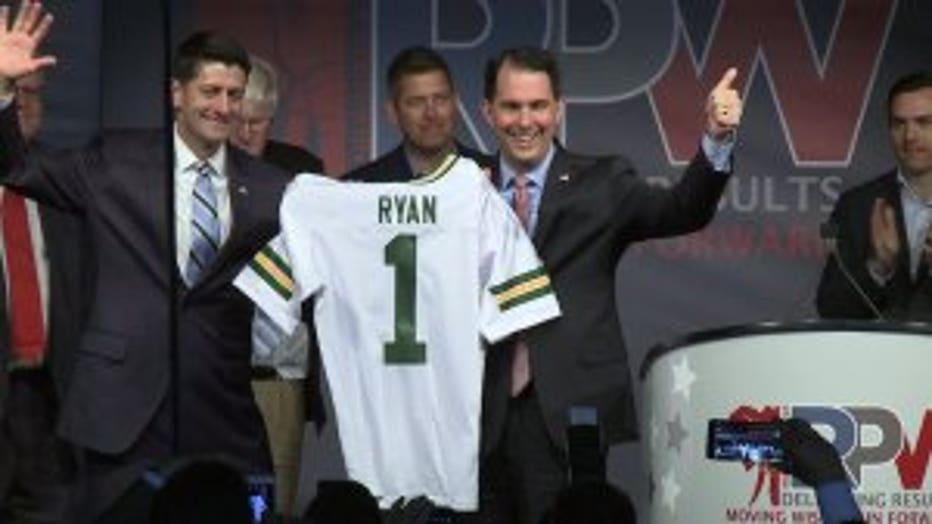 On stage, Ryan delighted the partisan crowd when he described how Election Night 2016 had looked bad for Republicans before President Trump and U.S. Sen. Ron Johnson both won.

"It ended up being a great night. Wasn't it?" Ryan said, later thanking the delegates for supporting him for 20 years in Congress.

Ryan said he would not endorse a Republican candidate for his own congressional seat until at least the June 1 filing deadline. University of Wisconsin Board of Regents member and former Ryan aide Bryan Steil is the likely GOP frontrunner.