MILWAUKEE -- 1.7 million people in Wisconsin have received their federal stimulus checks, but many are still waiting -- that includes several Social Security recipients. 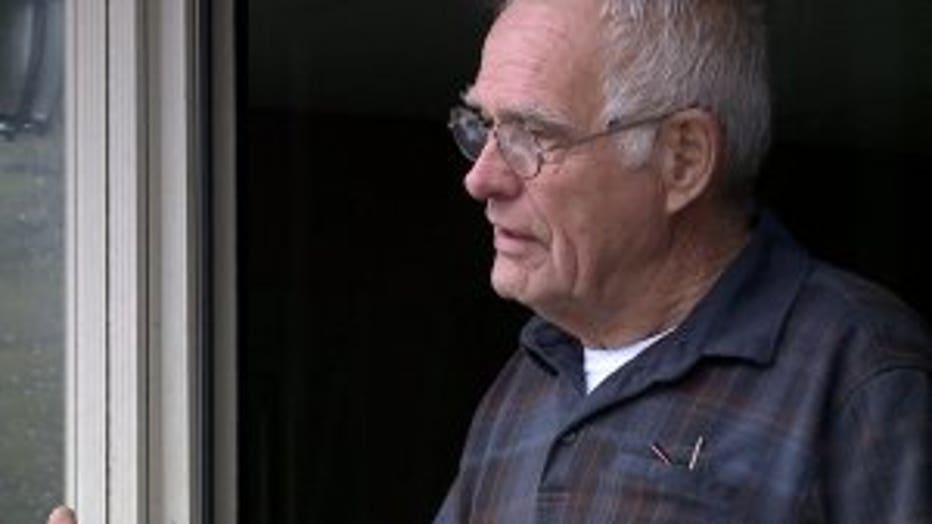 "I think I'm one of the people, probably of many, that are going to fall through the cracks," said Henry Kohler. "I could use it. We're on a fixed income."

The weather in Oak Creek on Wednesday matched Kohler's mood as he waits for his stimulus check. He doesn't have direct deposit with the IRS, but he does with the Social Security Administration.

"I don't understand why that information isn't transferable," Kohler said.

"The $1,200 automatic payments will be starting soon for those receiving Social Security retirement.

"No action is needed."

The same goes for those receiving survivor or disability benefits, supplemental security income or VA compensation and pension beneficiaries. 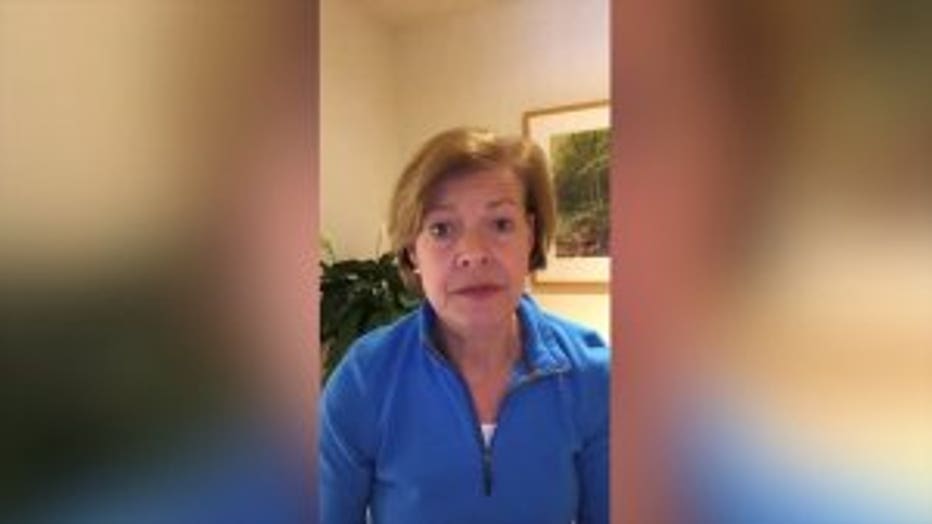 "I'm still getting a lot of calls from people saying, 'What can we do? We're in desperate need,'" said Wisconsin Sen. Tammy Baldwin.

Sen. Baldwin said the IRS is working with the Social Security Administration to get direct deposit and address information.

"Those have worked out much more slowly than other groups of folks," she said.

The IRS commissioner says it is "working non-stop to get these payments out in record time." More than 130 million payments have been issued out of the 150 million the IRS said would be sent out; that leaves 20 million people who are waiting. 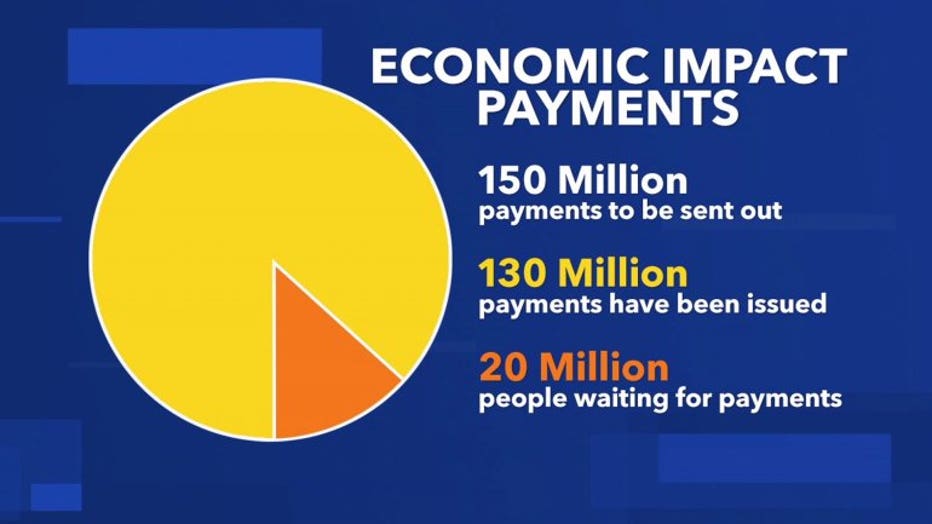 Those still waiting for their stimulus checks can't pick up the phone, call the IRS and ask to talk to a live person. In fact, the top of the IRS web page featured a message: "DO NOT call." Contact 6 asked Sen. Baldwin if there should be some sort of helpline available. 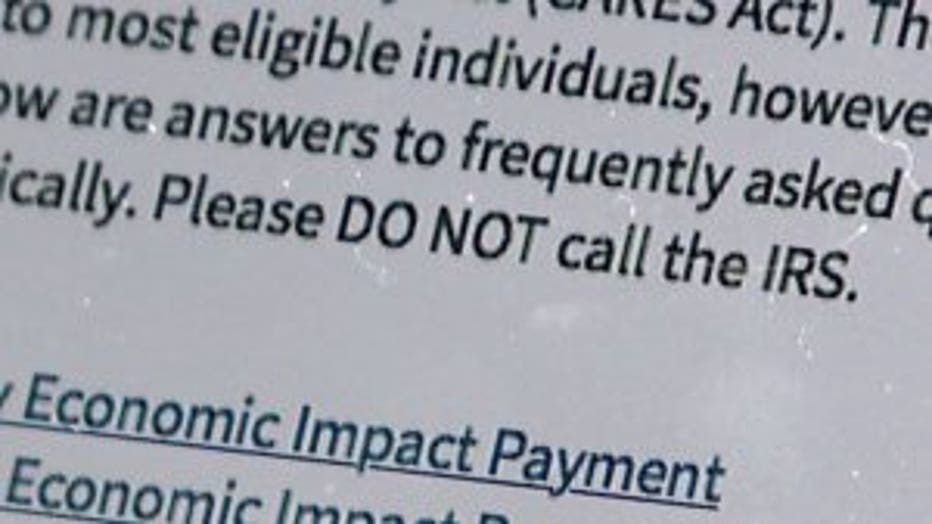 IRS website reads "Please DO NOT call the IRS."

"When we're talking about something that is a lifeline for many, yes, having a human being to speak with is very important," said Sen. Baldwin.

Last week, the IRS said it had requested -- though not required -- several thousand employees return to work, saying "it is essential that the IRS resumes a number of key responsibilities." Those responsibilities included, the IRS said, answering taxpayers' questions over the phone.

There is no timeline on when workers will begin taking calls. If they were, Kohler would pick up the phone.

"Put someone out there that we can contact," Kohler said.

Contact 6 has also gotten several complaints about the IRS "Get My Payment" online tool. The IRS says it has made significant enhancements to the website and it encourages people to check back in. That said, there are still users who report problems.