BROOKFIELD -- A pastor is under fire after comparing a mask mandate to the Holocaust during a Brookfield Common Council meeting Tuesday, July 21. City leaders noted complaints from several constituents since that meeting, and this isn't the first time this pastor's words have made headlines.

Brookfield Common Council members voted 10-4 to reject a proposal to mandate masks. rejected a proposal to recommend the Waukesha County Health Department mandate masks, and during the public comment portion of the council meeting, Pastor Matthew Trewhella of Mercy Seat Christian Church in West Allis spoke out against the policy, arguing small infringements upon people's liberties pave the way to much larger atrocities like the Holocaust. 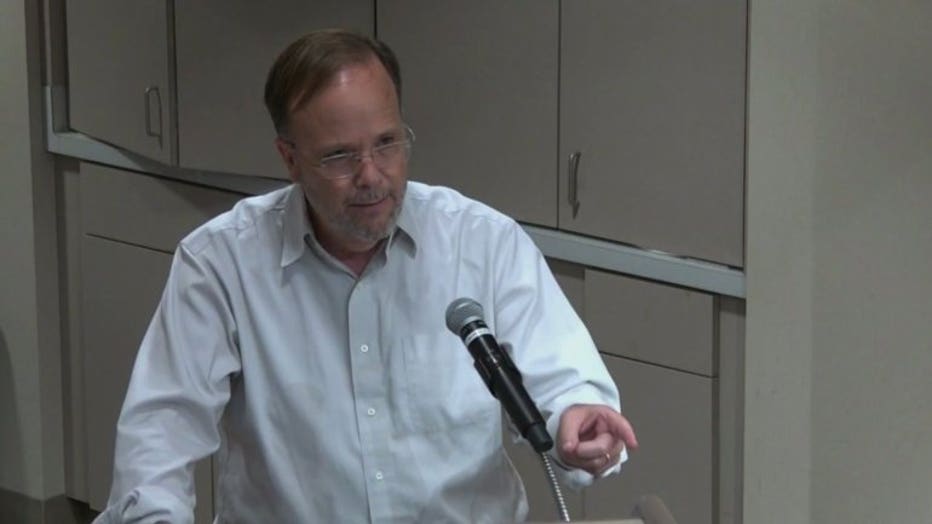 "Tyranny is built plank by plank," said Trewhella. "The Jews didn't one day get called to the edge of the railroad and told to get onto the boxcars."

"When you compare the persecution and the slaughter of millions of the Jewish people during the Holocaust to wearing a piece of cloth on your face, you minimize the suffering of millions of people and their descendants," said Brookfield Alderman Mike Hallquist.

The statement, which received cheers from the crowd, left Alderman Hallquist stunned and disturbed. 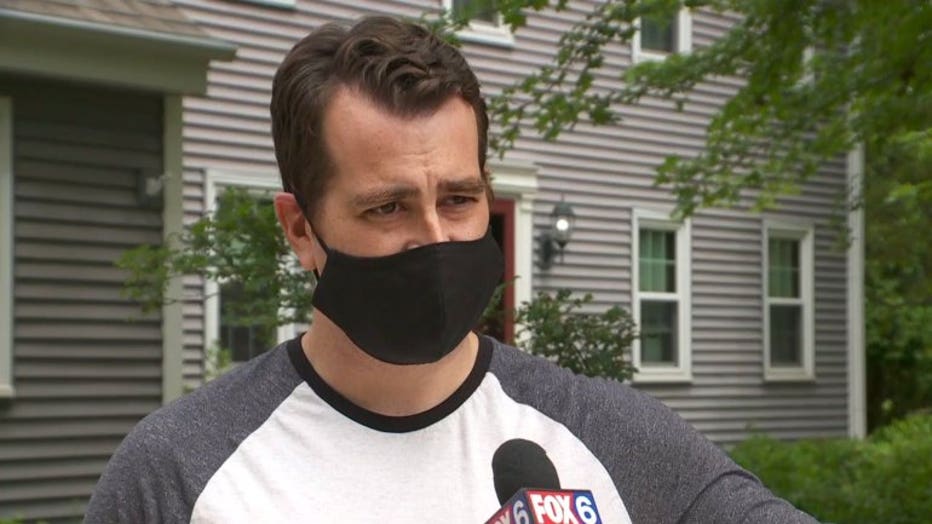 "I don't know how to describe disgust other than to say you get that internal feeling inside of when you've just witnessed something very wrong," said Alderman Hallquist.

Trewhella is no stranger to controversy. He founded an anti-abortion group called "Missionaries to the Preborn" in the 90s, and made national headlines then for blocking abortion clinics in Milwaukee.

"What we're choosing to do is not focus on a moment in time that is hate speech," said Mark Shapiro, president and CEO of the Jewish Community Center in Whitefish Bay.

Shapiro said he's hoping to drown out the negative noise with a teachable moment -- unveiling a new initiative Thursday amid the COVID-19 pandemic called "Mitzvah Mask Up." 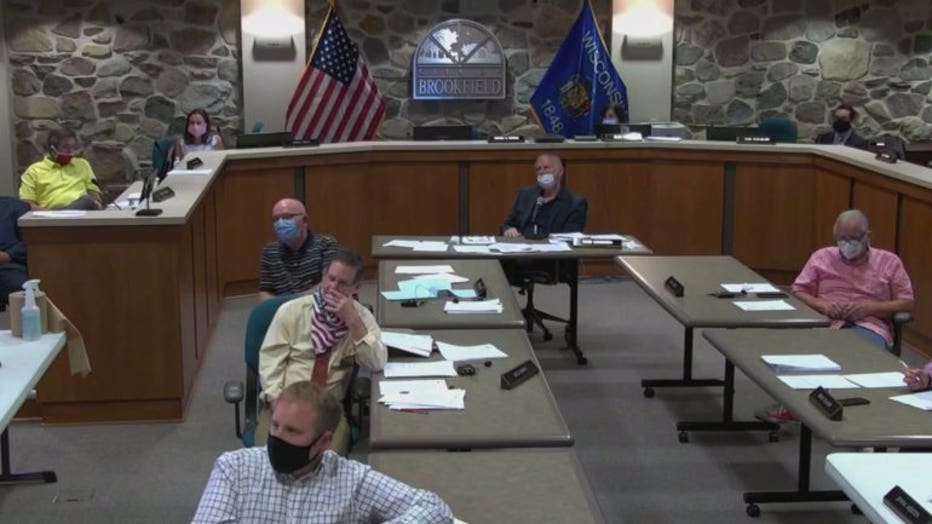 "Let's fill the airwaves with positive support for each other, and recognizing that we are going to equate wearing a mask to a good deed," said Shapiro.

FOX6 News tried reaching out to Trewhella multiple times Thursday but have not heard back.

The Milwaukee Jewish Federation has condemned the comment, and called on Trewhella to recant his statement:

“While we recognize that there is a lot of heightened emotion in the public sphere at this time, at no point is it acceptable or appropriate to make a false equivalence between mask wearing and the systematic murder to 6 million Jews and 5 million others.

This trivializing rhetoric blatantly disrespects those who perished, survivors, and those living today impacted by the Holocaust. We would call on the Pastor to recant his statement."