GERMANTOWN -- Terrifying surveillance video shows three men who charged into a Germantown AT&T store, and robbed it at gunpoint.

"They knew exactly what they were going to do," said Lt. Todd Grenier, Germantown Police Department. "Three young males entered the store, brandishing weapons, took (employees) into the back room." 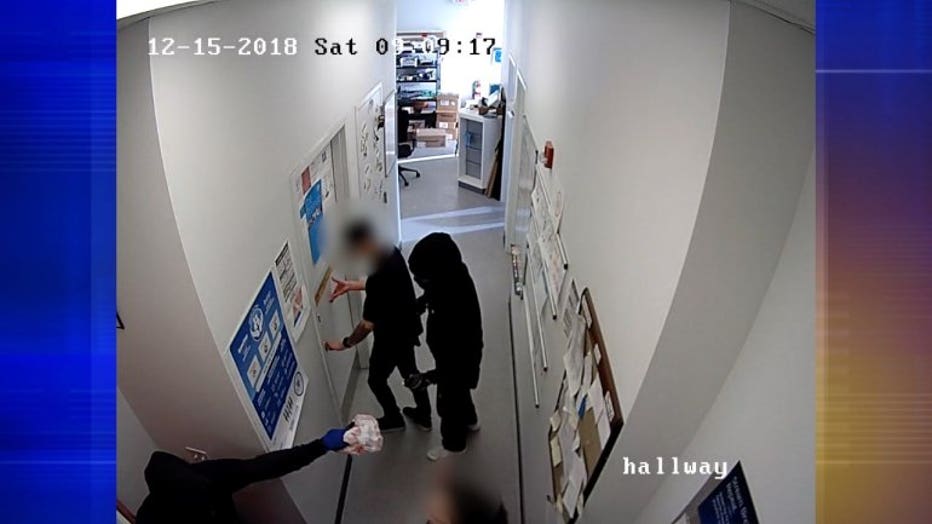 What the video doesn't show is, in addition to the store being robbed, a customer was also held up -- robbed of a payment they were going to make at the store.

The thieves herded employees into a back hallway at gunpoint. A clerk was ordered to open the back supply room door and then sit on the floor with other employees. 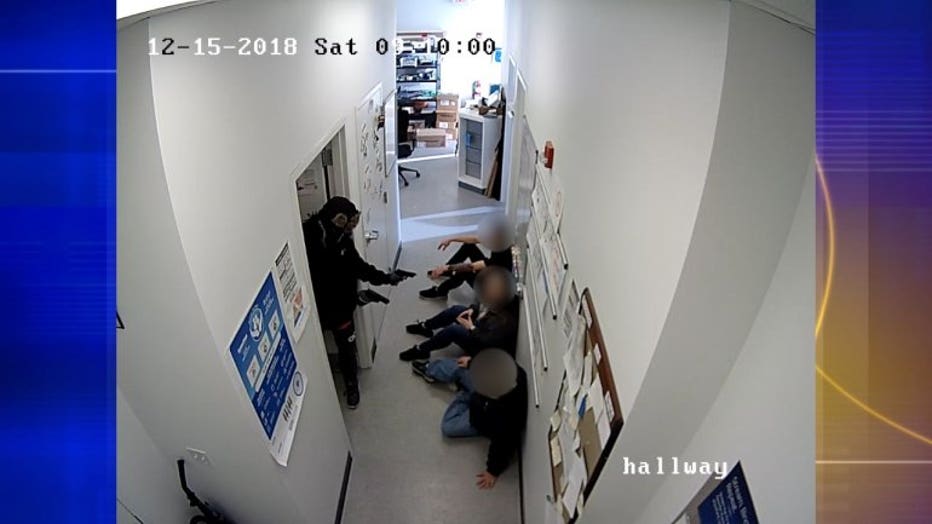 "They were very shaken up. To have a firearm pointed at you, it's a very sobering experience," said Lt. Grenier.

The suspects scrambled to stuff their bags full of cellphones and other smart devices. 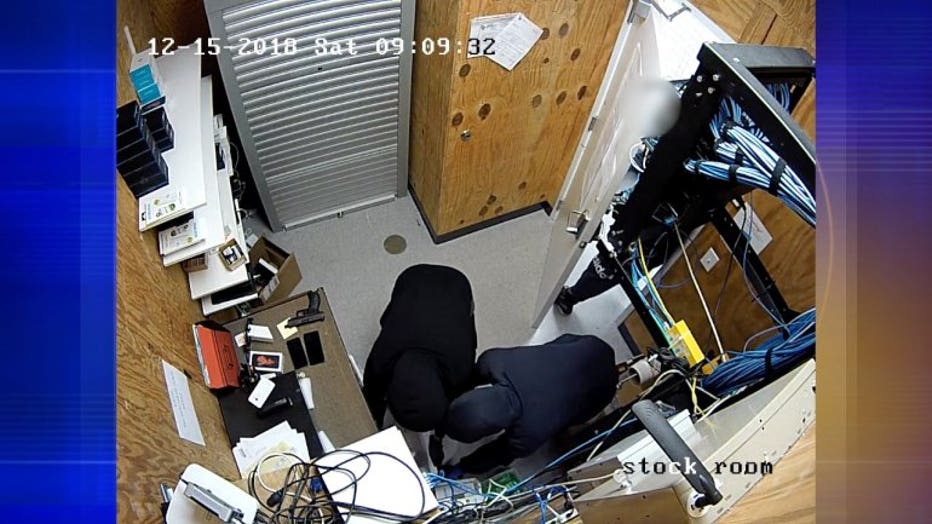 "It appears that we're looking at around $6,000 in stolen merchandise," said Grenier.

As quickly as they entered and committed the crime -- they took off.

"I'm sure it was pre-planned. They were in and out of the store in less than a minute with the phones," said Grenier. 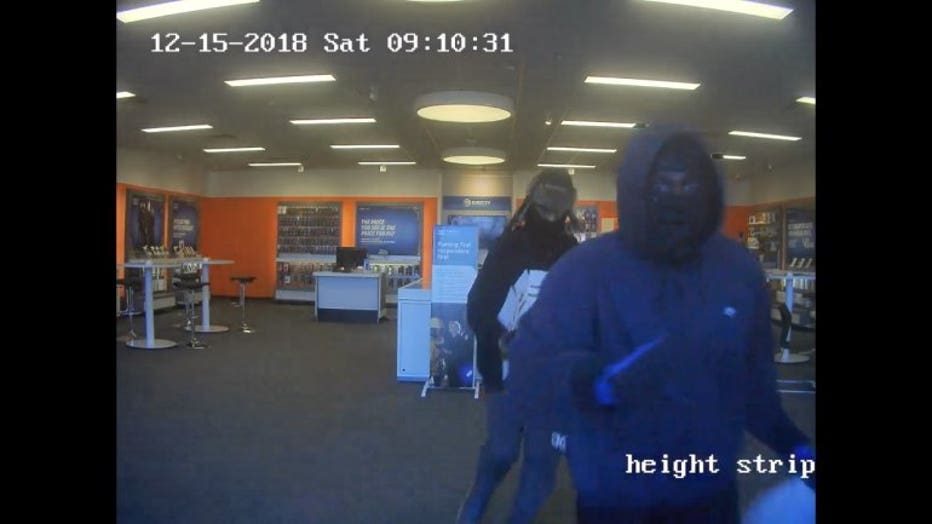 If you recognize the suspects, you're asked to contact the Germantown Police Department at 262-253-7780. 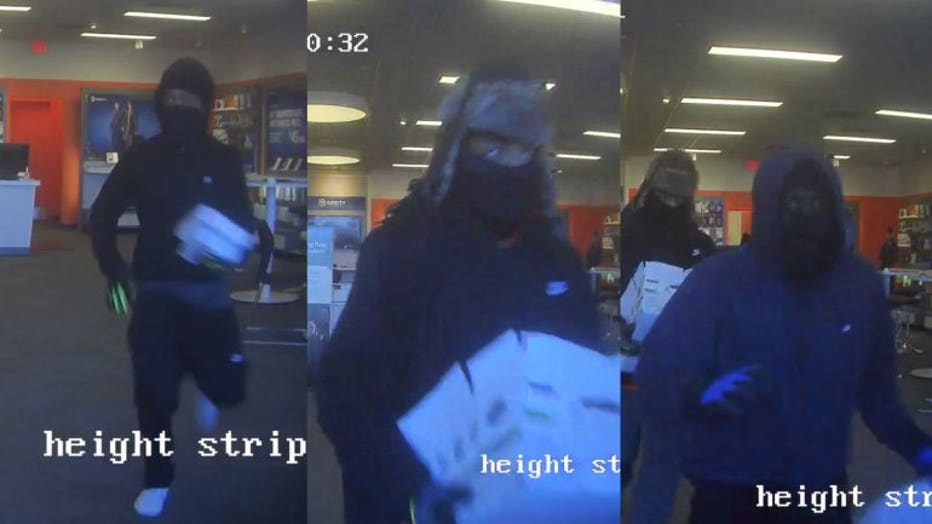