“In a second your life can change:” Walgreens manager stabbed, his father speaks out

"In a second your life can change:" Walgreens manager stabbed, his father speaks out

MILWAUKEE -- The father of a Walgreens manager injured doing his job speaks out. The assailant is in police custody. But why the suspect did what he did is a mystery.

When John Witherspoon tried to escort out an unruly man causing a disturbance at the Walgreens at 27th and National Avenue on Sunday, February 21st, he ended up in the hospital fighting for his life. 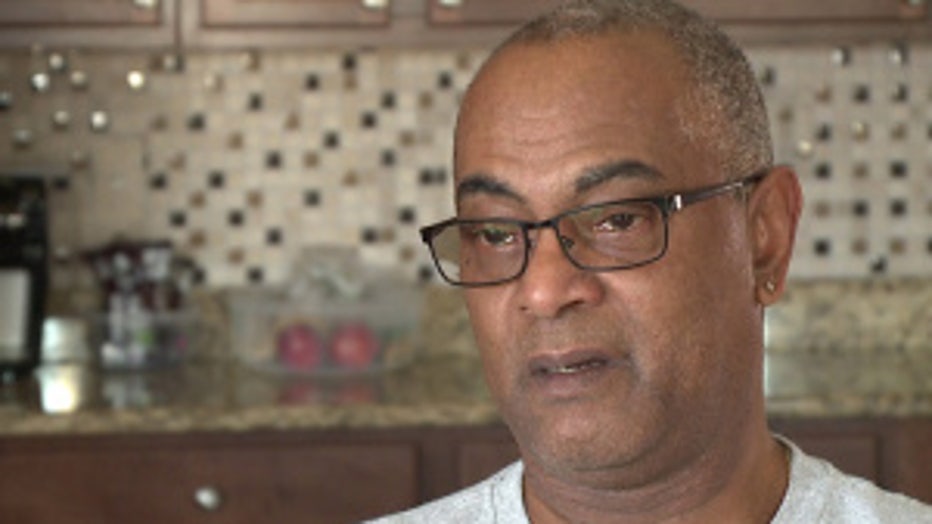 "He's off the ventilator. He's breathing on his own," said Gerald Witherspoon, John's father.

Witnesses say a man came into the Walgreens store, caused a disturbance and started pounding on the office door. When Witherspoon and a security guard escorted the man to the door of the store, that man stabbed Witherspoon in the heart.

"When it hits you and you get that phone call in the middle of the night, that's scary. That's scary," said Gerald Witherspoon. 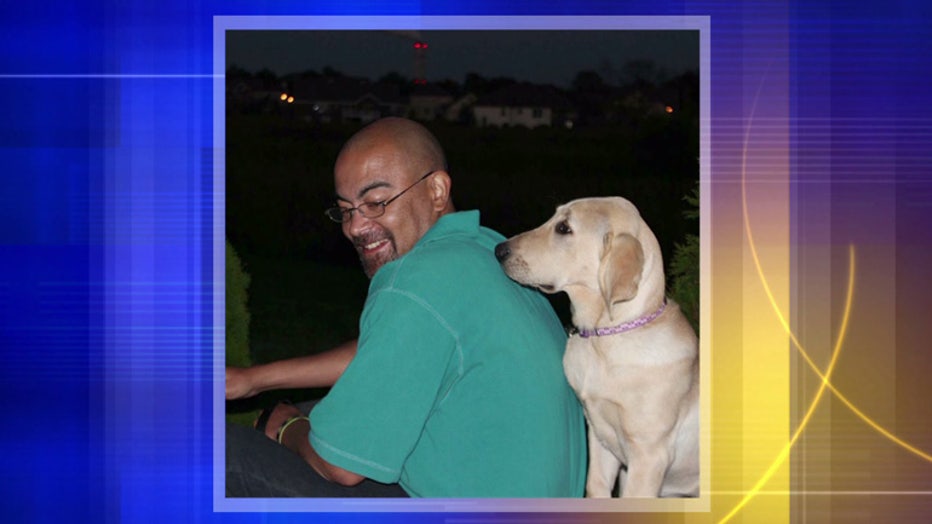 Witherspoon's father is upset with the random violence that is now impacting his son -- who was just doing his job. 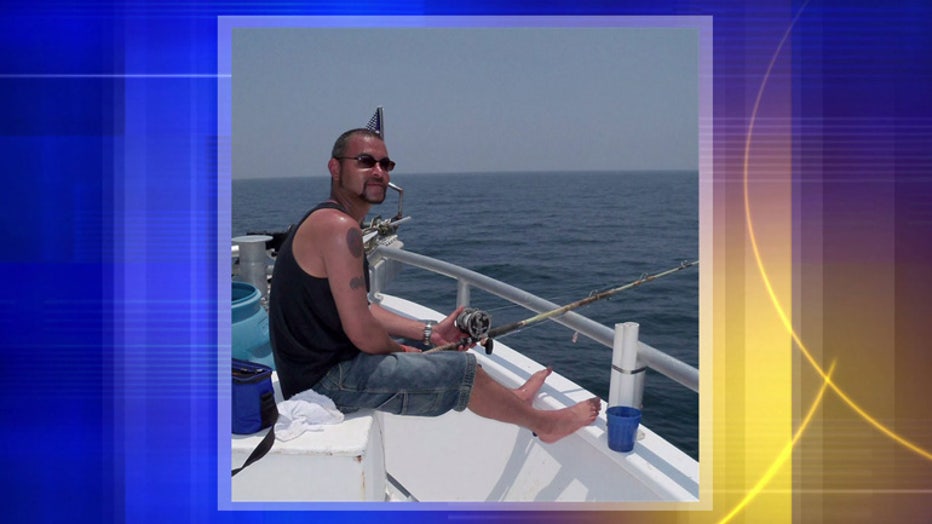 Gerald is happy his son is improving -- especially knowing less than two days ago, a split second of seemingly irrational violence nearly killed him. 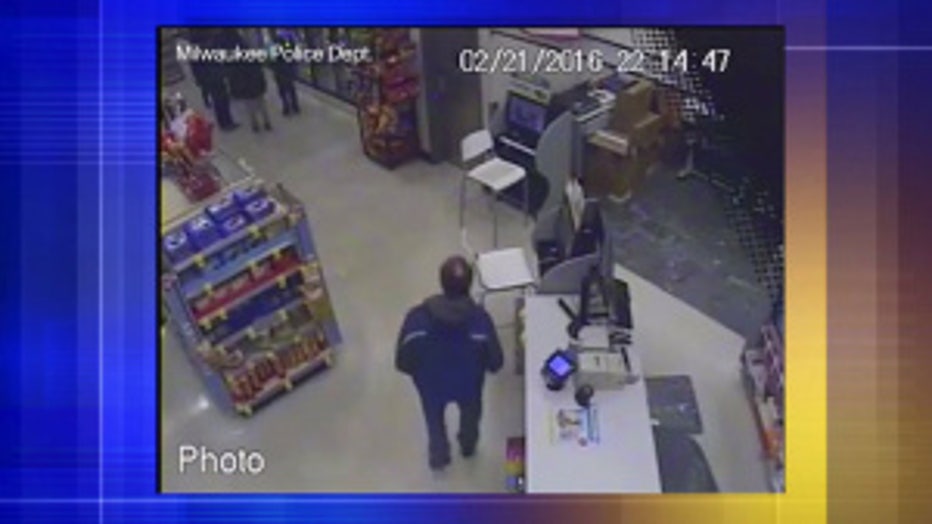 Milwaukee police arrested the suspect on Monday, February 22nd at a home on the city's south side.

Witherspoon's family says doctors are monitoring John closely -- hoping there will be no infection or complications to what undoubtedly will be a long recovery.