Rep. Steil rides along with Racine County sheriff amid calls for reform

Rep. Steil rides along with Racine County sheriff amid calls for reform

RACINE -- The Racine County Sheriff's Office is offering lawmakers the opportunity to sit in the passenger seat for a ride-along. This, while many communities talk about police reform. 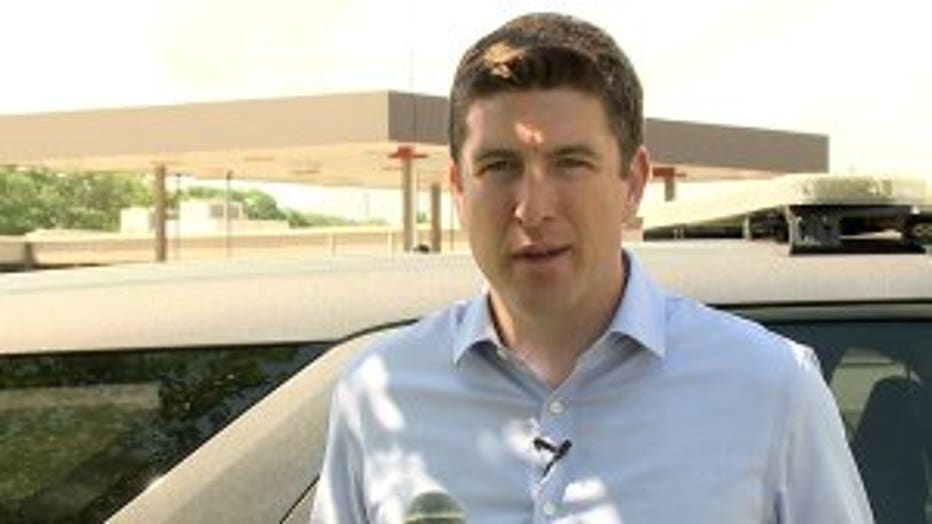 "I think it's important to see firsthand what the men and women are seeing who wear the badge," said Rep. Steil.

Steil went for a ride-along to see what deputies deal with on a daily basis. The congressman was the first to sign up, but it wasn't his first ride-along.

"In these challenging times, I think it's important to make a statement of thanks to a lot of law enforcement that we see who are doing the right things day in and day out to keep our community safe," Steil said.

"To have some level of understanding before they make these sweeping changes was my focus behind starting this program, and it's been incredibly effective," said Racine County Sheriff Christopher Schmaling. 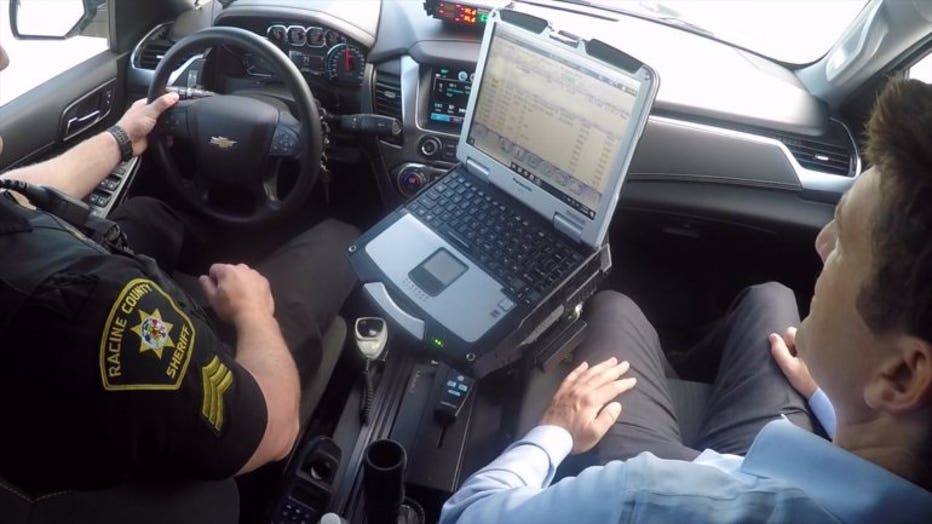 During the ride, the two got to talking -- and experienced shots fired calls and a domestic disturbance.

Steil recognized those behind the badge sign up for a lot of risks, planning to bring that back to Washington as federal policies are discussed. 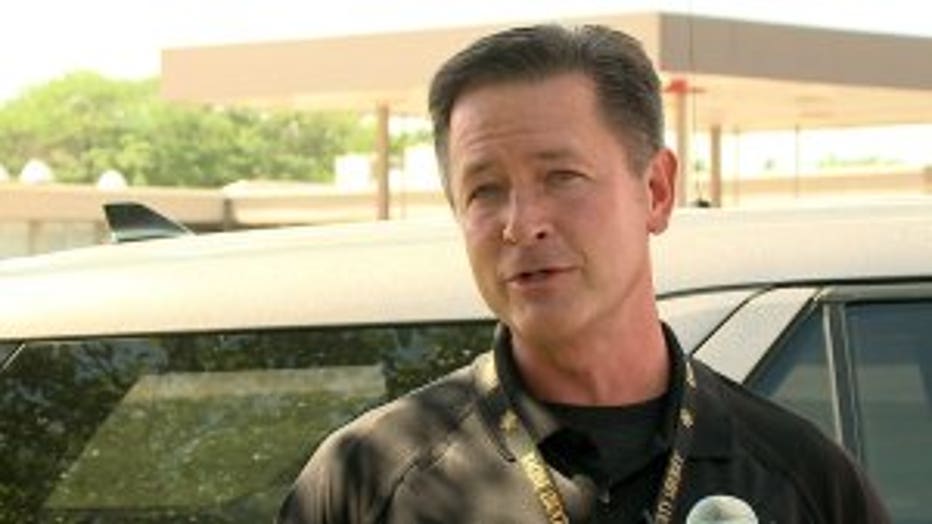 Sheriff Schmaling said so far, 30 invitations were sent out to local lawmakers, and more than 30 citizens are interested in participating.