WAUWATOSA -- Law enforcement agencies across the state ramped up patrols Wednesday, Nov. 27 -- the day before Thanksgiving -- in an effort to combat impaired driving. Instead of ending up in the back of a squad car, officials asked that everyone play it safe by using a ride-share service or designated driver.

Drinks were flowing the Wednesday before Thanksgiving -- known as the biggest drinking night of the year.

"It's one of the biggest nights for friends and family to get together, go out, and have a little fun," said Foley. 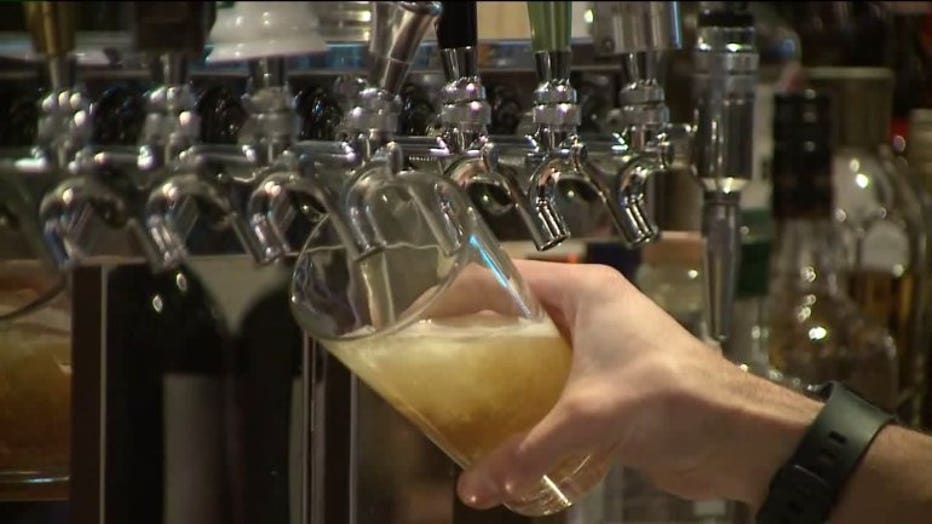 Those who chose to celebrate were asked to do so responsibly. 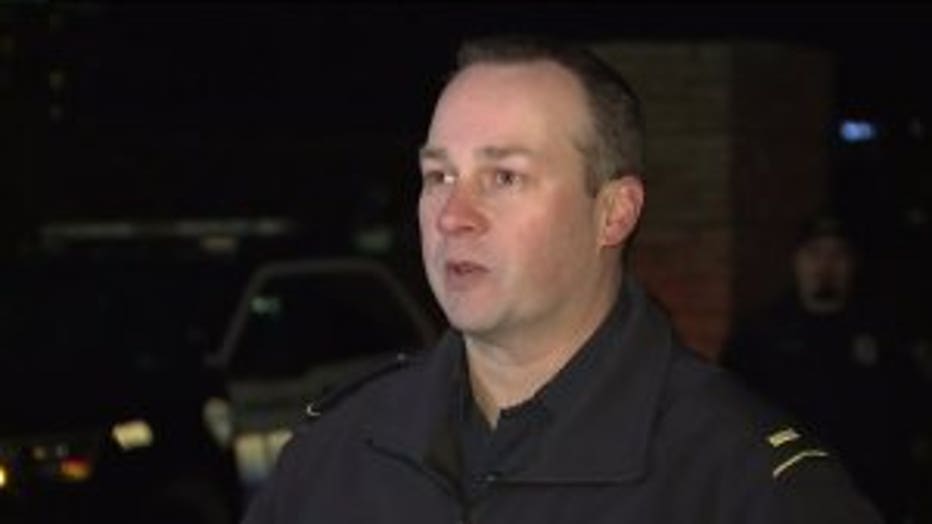 "It's so important to be safe tonight," said Foley.

"Our goal is not to make any drunk driving arrests at all," said Lt. Brad Beckman with the Wauwatosa Police Department. "We'd be very happy if we never came across a drunk driver. We realize that's probably not going to happen."

In Wauwatosa, officers from 40 agencies lined up for a roll call -- making it known that there would be increased patrols across the state during the holiday weekend. 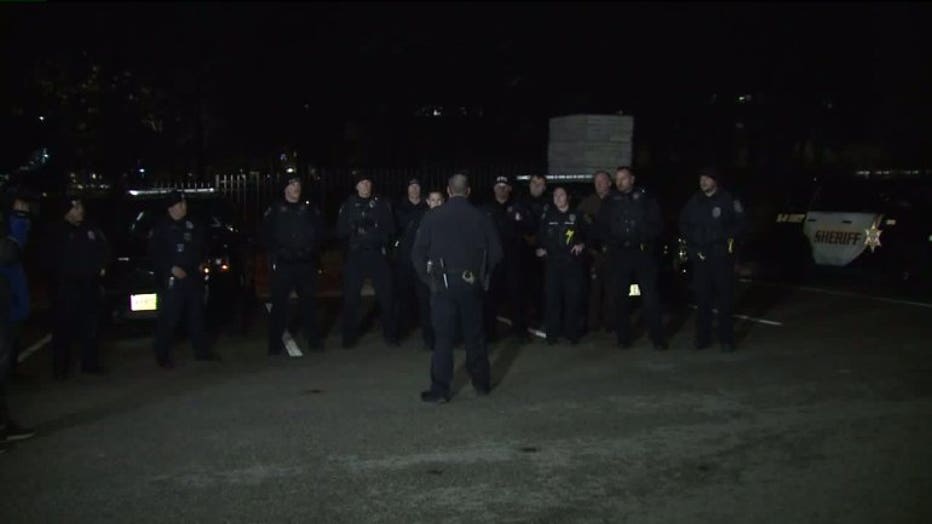 "There are plenty of options out there for people to get home safely," said Lt. Beckman. "We know where the probability of OWI drivers are -- I-94 from downtown to Waukesha County has been identified as one of the hot spots. Drivers can't avoid us."

Lt. Beckman estimated there would be anywhere from 50 to 100 extra patrols through the weekend.