KENOSHA COUNTY -- Kenosha County Sheriff David Beth says this is an uncertain time for his jail given the sharpening of immigration laws under President Donald Trump.

The two facilities that make up the Kenosha County Detention Center are among the few in the Midwest that take in federal inmates, including people picked up by Immigration and Customs Enforcement (ICE) officials. Sheriff Beth said he fears the changing immigration laws will have a huge impact on his department. 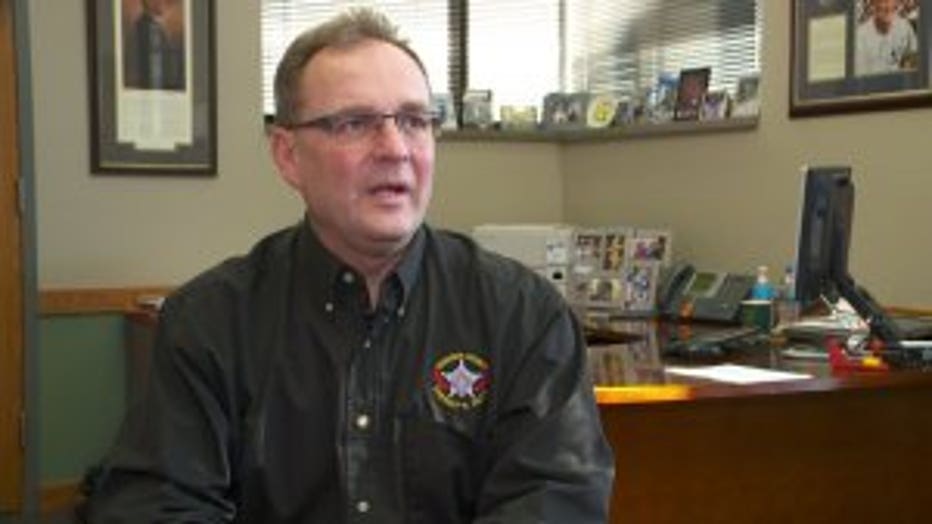 "We don't know what's going to happen with our future," said Sheriff Beth.

President Trump on Friday, January 27th signed an executive order which halted US refugee entry into the US for 120 days, barred all citizens of seven predominantly Muslim nations from entering the US for three months and indefinitely barred refugees from Syria.

The executive order is having a domino effect of uncertainty as it relates to immigration laws across the country. 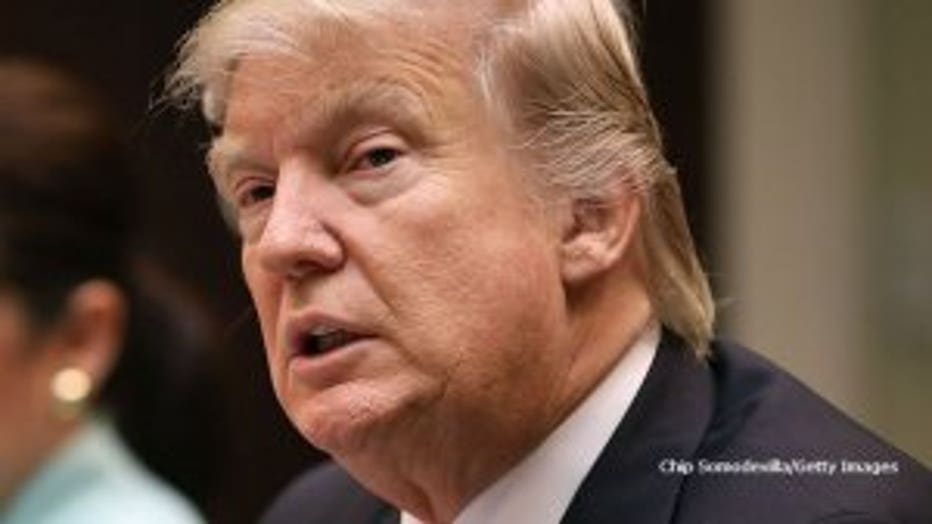 "We don't know if more people are going to be picked up and asked to be placed in facilities like us or ship them out faster," said Sheriff Beth. 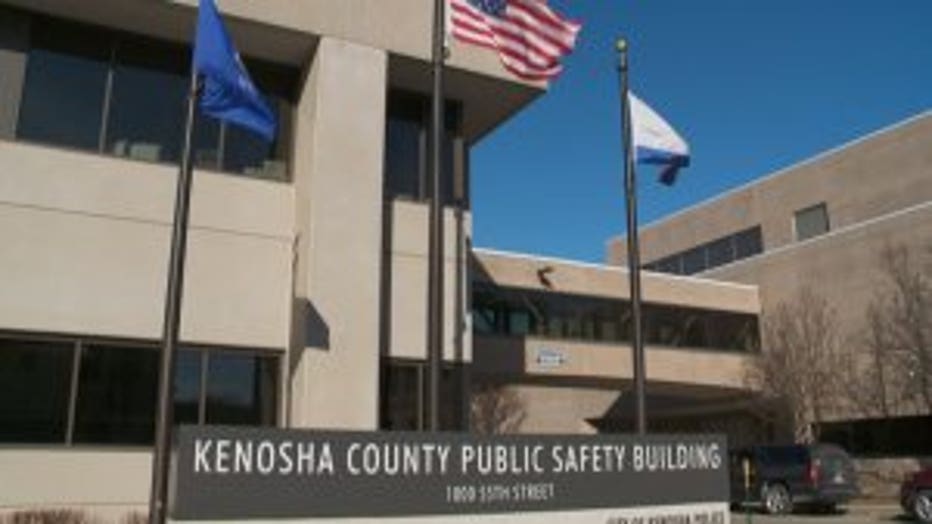 Beth said the two facilities that make up the jail can house just under 1,000 inmates, a great portion of which are federal inmates. This includes undocumented immigrants picked up by ICE.

"It truly is people from all over the world," said Beth.

In 2016, the jail made $6 million in revenue for housing federal inmates. 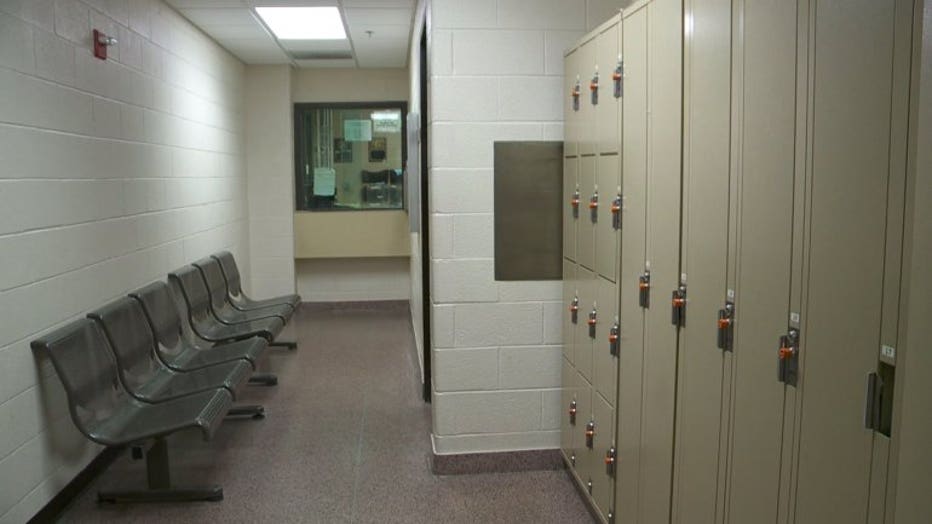 There are two scenarios that concern Sheriff Beth. One is, if undocumented inmates are extradited at a faster rate, the Kenosha County Sheriff's Department will be left scrambling to make up for lost revenue.

"We would be hurting tremendously to general $6 million. The only way to do that is through raising taxes, and we don't want to do that," said Beth. 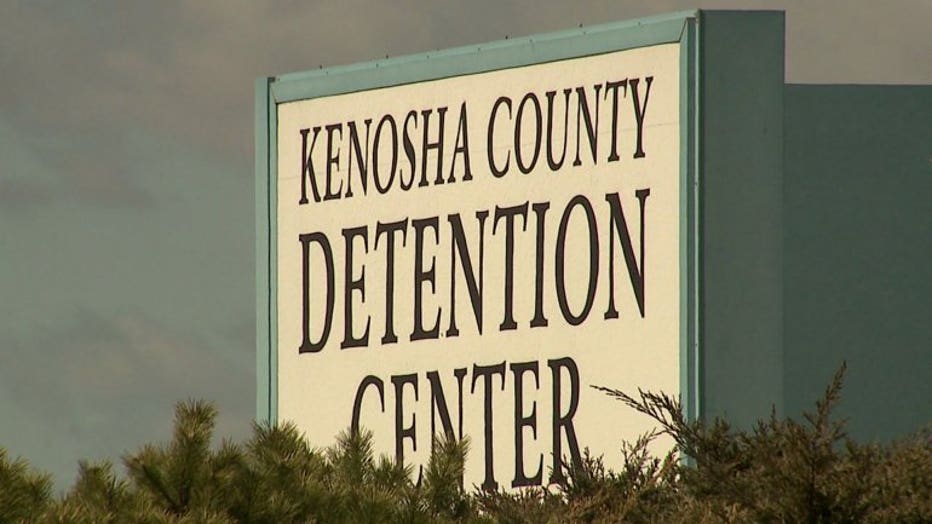 "Our jail is not filled to capacity, but it is filled to the level of the personal and staffing that we have," said Beth.

Sheriff Beth said he feels criminal, undocumented immigrants should be deported, but he'd rather know sooner than later what scenario his department should prepare for.

"It's difficult to run a business when you don't know what next year's business is going to be," said Beth. 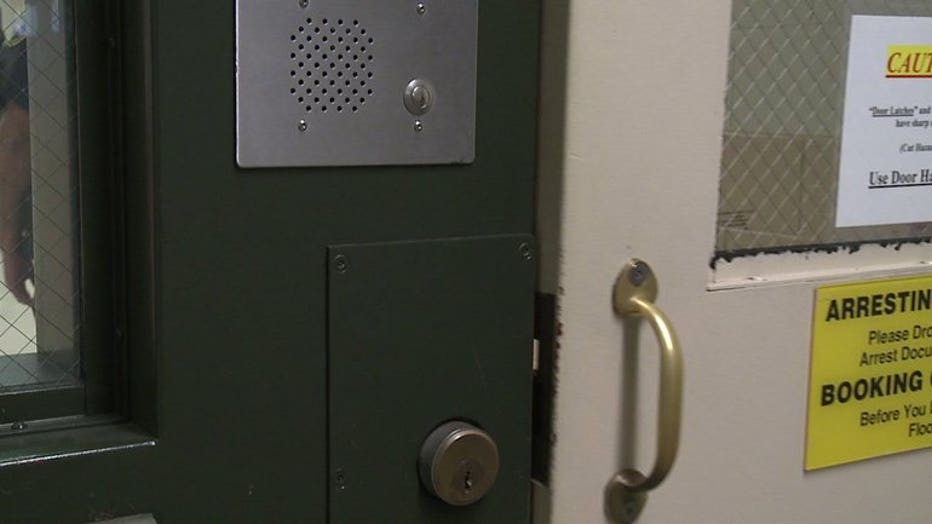 To make matters even more frustrating, Sheriff Beth said he is in constant communication with ICE officials who are also uncertain of how the next six months will play out.