STURTEVANT -- Two men have been indicted for allegedly trying to illegally bring people over the Canadian border. The plan never happened, but investigators revealed they have recordings of several meetings and phone calls with an undercover agent. They argue many of those conversations happened in Sturtevant.

The United States Attorney's Office summoned a grand jury, who brought down indictments against Son Thai and Sy Nguyen. 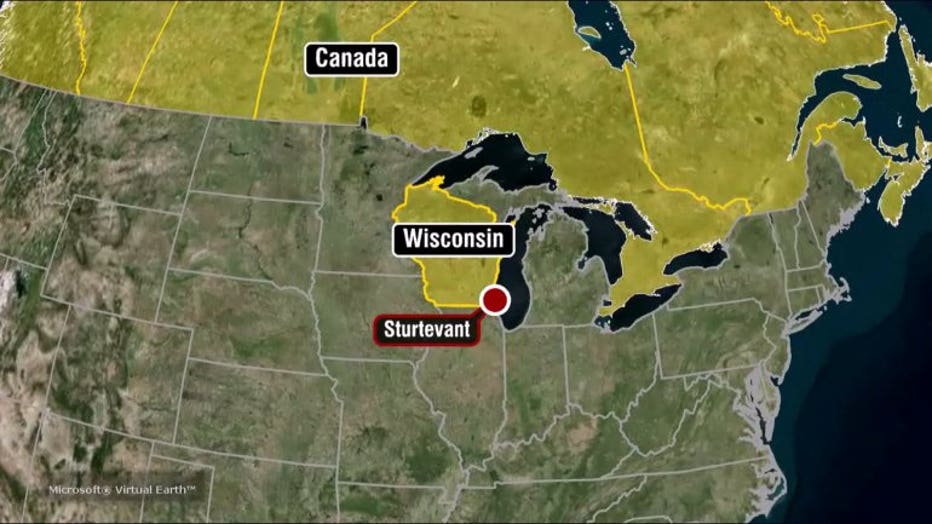 "To my knowledge, we haven't had any case like this in this district," said Patrick Cafferty, Thai's attorney.

Thai is accused of agreeing to pay a third party $1,500 per alien that they could smuggle in a tractor-trailer into the U.S. 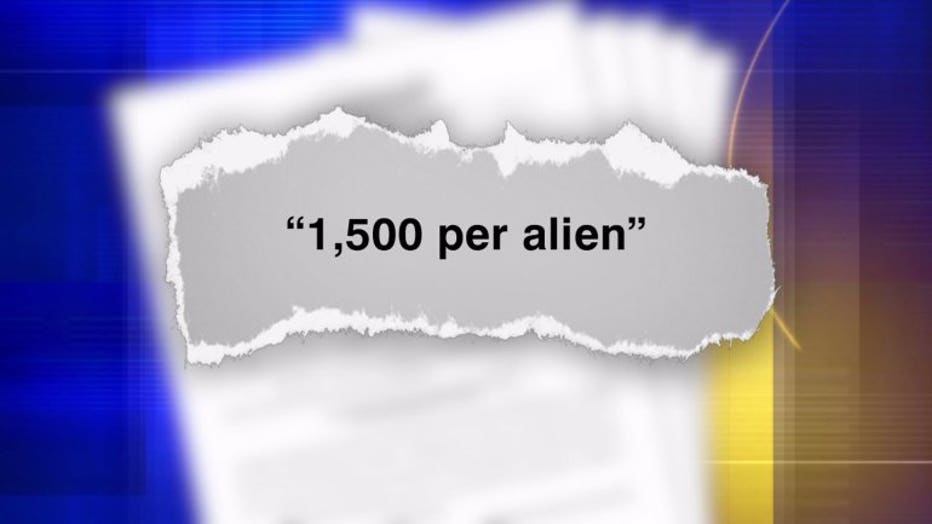 "In Wisconsin, this type of charge is very rare. Typically you see an allegation of the smuggling of aliens in the southern border states," Cafferty said. 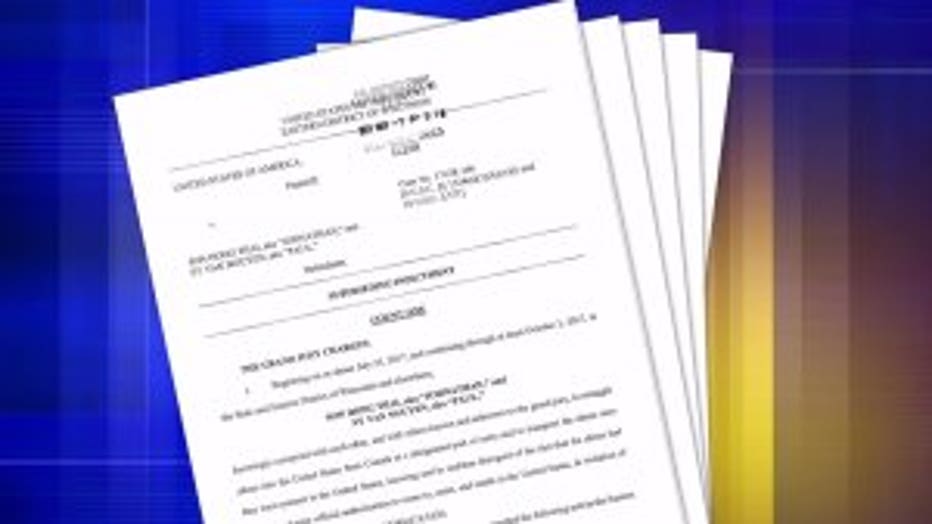 In a motion filed in court, Thai's attorney said his client was a manager for "several nail salons" of his co-defendant's, but federal investigators said they didn't know that, and said there were inconsistencies in Thai's story, including that he worked at "Nail Art" in Mount Pleasant.

FOX6 News tracked down a "Nail Arts" inside Regency Mall in Racine -- not Mount Pleasant. We were told Mr. Thai had just left but he later returned our call. 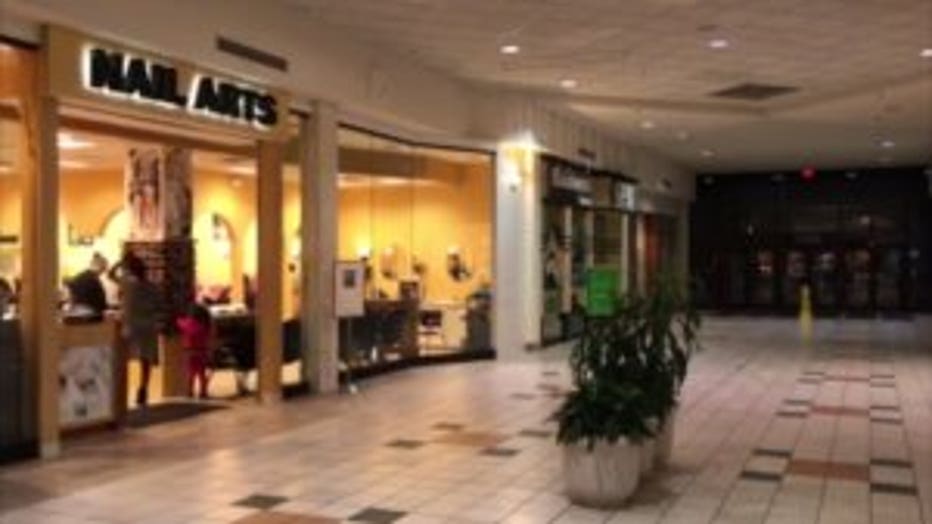 One record showed Thai was married and living in Racine after opening the nail salon in 2014. But in another record, Thai said he was living on Larchmont Drive in Mount Pleasant, with a friend working at Nail Arts.

The U.S. attorney said, "from the United States' perspective, these inconsistencies and Mr. Thai's apparent luck of candor certainly raise a red flag."

Attorneys said the plan being investigated was never carried out, but they would not comment on any further details of the case.

By phone, FOX6 News spoke with Thai, who is currently managing the nail salon in Racine. He said he didn't have a comment on the charges.