MILWAUKEE -- FOX6 News is proud to partner with Big Brothers Big Sisters of Metro Milwaukee for the 2019 Heart of Canal Street fundraiser at Potawatomi Hotel & Casino.

For decades, Big Brothers Big Sisters has impacted children’s lives by matching them with caring adults.

Katie Smith and Sofia Bilty were recipients of the 2019 Big Sister Match of the Year.

Smith moved to Milwaukee seven years ago, and about a year in, realized she wanted to get more involved in her community and thought Big Brothers Big Sisters was a great way to do that.

She went online, signed up, and started the "match" process. 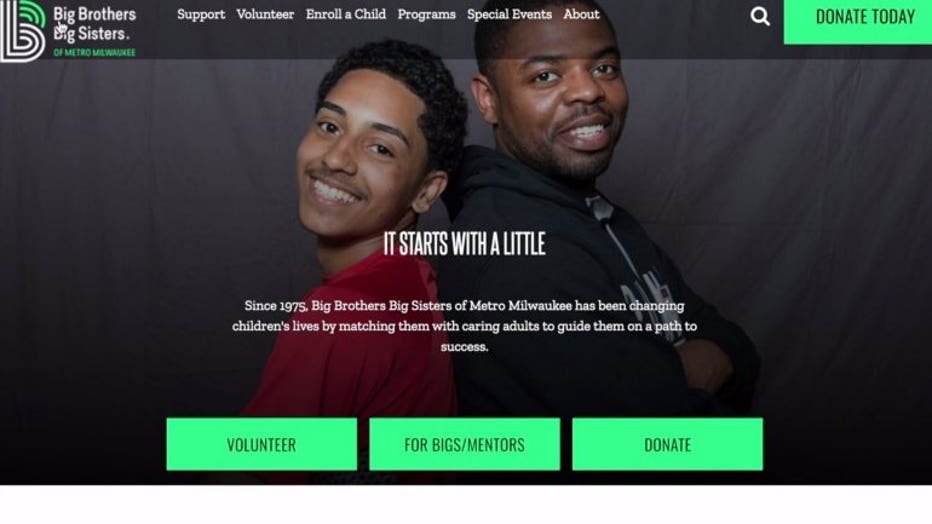 “They really do the best they can to match the Big with the Little, to make sure the interests overlap,” said Smith.

She was matched with then 10-year-old Sofia. One of their favorite things to do together is to be outside. 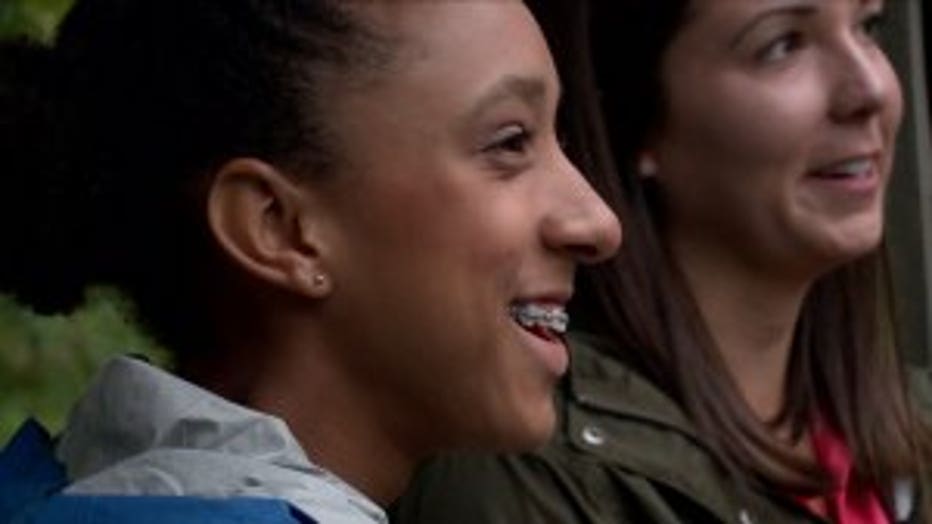 “We get to hang out with other matches, which was a great way to get involved,” said Smith.

Smith works to encourage Bilty, and show her that her potential is unlimited. 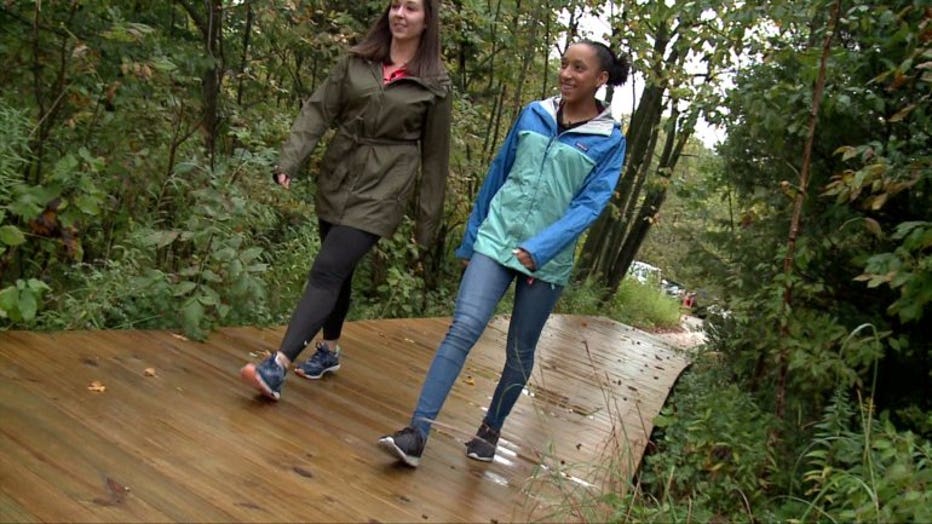 Bilty, a sophomore at Milwaukee School of Languages, said her confidence has grown and her grades have improved in the five years she’s known Smith.

Despite both ladies having busy schedules, they find plenty of time to hang out.

“I think the perception is people don't have the time to do it,” said Smith. “This is not something I ever look at as something I have to do. It's something I get to do.” 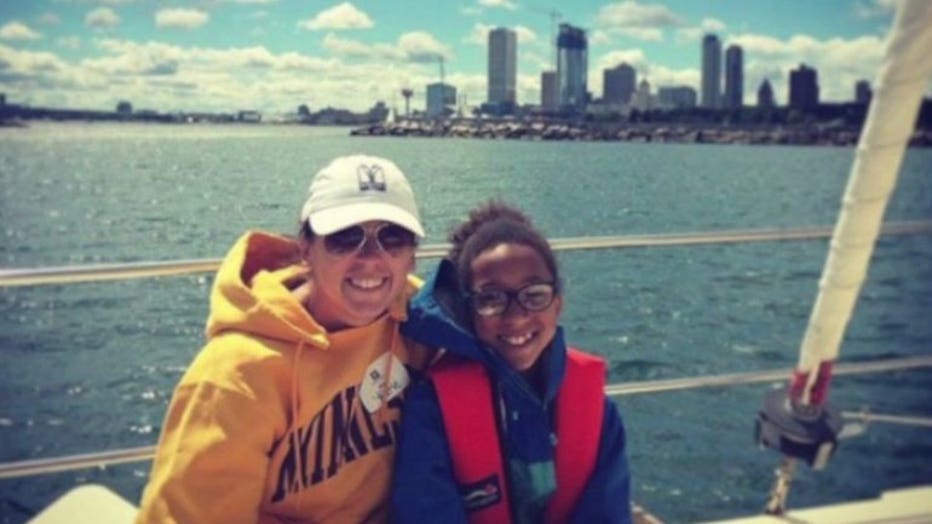 Since becoming a match, Smith and Bilty agreed their relationship is effortless.

Smith said she recognizes not only the impact she’s had on Bilty’s life but also the major role Bilty has played in hers.

“I’m so lucky to have her as a match because she makes me take a step back from real life and focus on what's important,” said Smith.