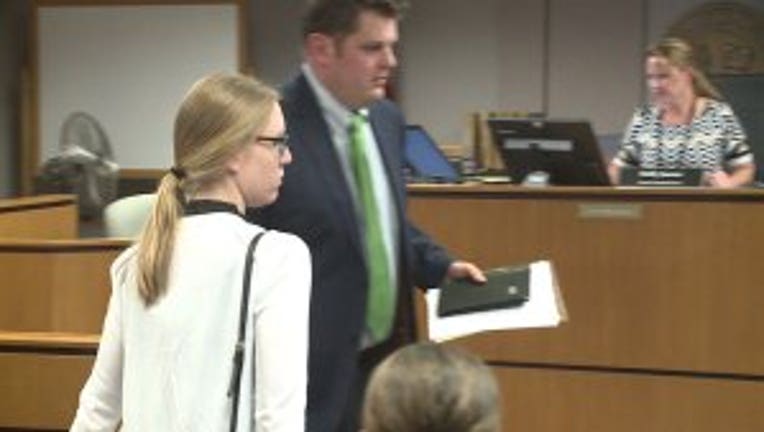 WAUKESHA COUNTY -- A former teacher's aide is a convicted felon after reaching a plea deal in a sexual assault case.

24-year-old Kimberly Gersonde on Wednesday, October 25th pleaded no contest to two charges -- two counts of sexual assault of a student by school staff. Four other charges were dismissed as a result of the plea deal.

Gersonde will be sentenced on December 13th.