Now progress is being made in identifying what's inside these cartridges that are proving so harmful. 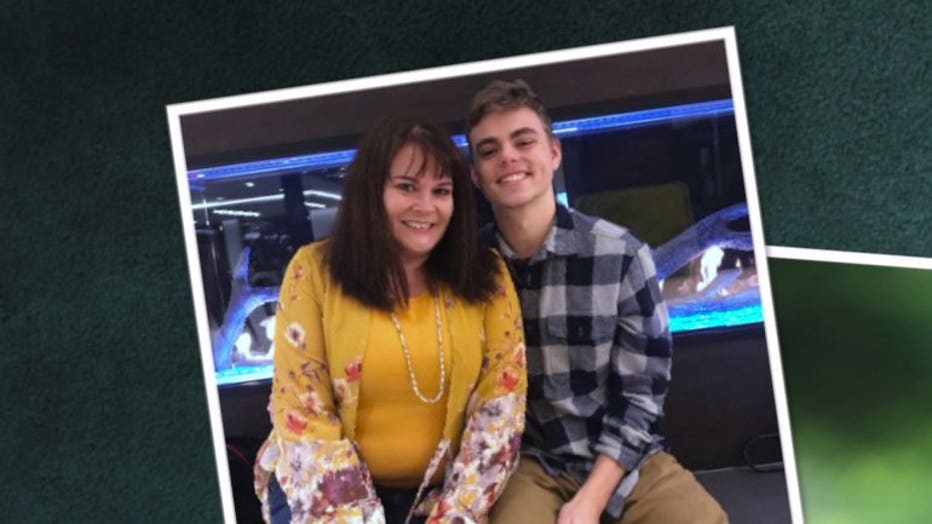 Logan Tomasello with his mom, Monica.

Logan Tomasello was a student at UW-Milwaukee when he collapsed on Halloween 2019.

An autopsy lists his cause of death as 'undetermined.'

Though Logan 'had smoked marijuana and had been vaping earlier.'

His mother is now an outspoken critic of vaping.

"Part of me still does believe that there was something in the THC cartridge that contributed to his death," said Monica Tomasello, Logan's mom.

Nationwide, more than 2,700 people have died or been hospitalized by lung injuries brought on by vaping.

In Wisconsin, there are 105 cases, but no confirmed deaths.

"I would say nothing other than air is safe for lungs," said Dr. Louella Amos, Pediatric Pulmonologist at Children's Wisconsin and the Medical College of Wisconsin.

Dr. Amos provided images to Contact 6 of a pulmonary hemorrhage  -- or blood in the lungs -- brought on by vaping and of healthy lungs. 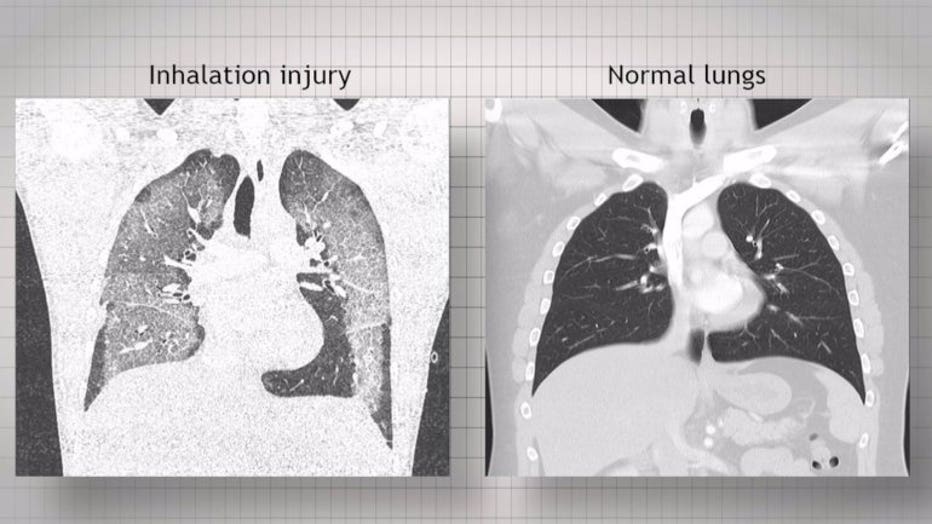 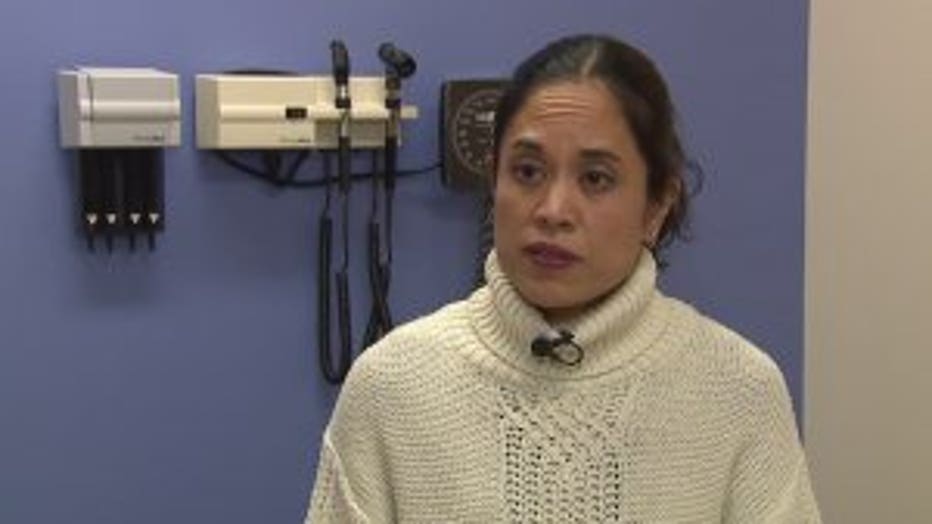 "So that's why it's being used to sort of dilute the THC oil that's being vaped and to be sold for cheaper," said Dr. Amos.

"Vitamine E is a really common skin treatment. They put it in hand sanitizers and lotions and stuff," said Thomas Hirsch with Accelerated Analytical Lab.

But what's safe orally or topically, may not be safe for the lungs.

"The market is just exploding faster than people can say, 'don't do that,'" said Hirsch.

His mother doesn't know why he died, but her eyes have been opened to the dangers of vaping in the most painful way imaginable.

"I still want to get the message out that vaping is just not the best it can be right now," said Tomasello.

The CDC says there's not enough evidence to rule out other chemicals that could be causing some lung injuries they've seen.

There is good news: Visits to the ER related to vaping are on the decline.

Contact 6 should point out, this is an industry that's largely unregulated.

In addition to THC, which is illegal in Wisconsin, we don't know what's inside these vaping cartridges.

A lot of people think they're breathing in vapor, but it's more like an aerosol.

There can be heavy metals, acetaldehyde -- which is found in nail polish, and vegetable glycerin, not to mention nicotine.