MUSKEGO -- Muskego police officer Kevin Raiche takes his job to protect and serve very seriously. But every now and then, his service goes beyond the norm. 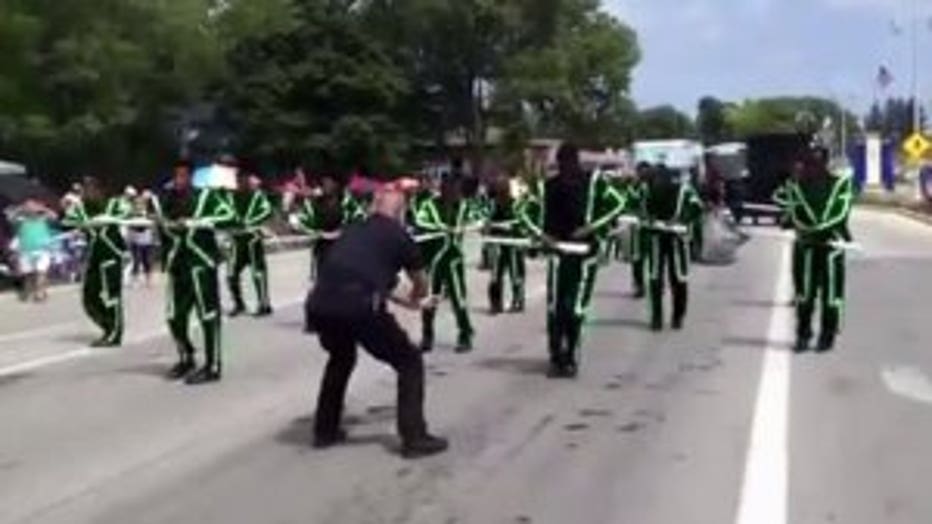 On Sunday, August 28th, Raiche was spotted dancing in the street as the South Shore Drill Team of Chicago approached during the annual Muskego Community Festival Parade. This is the third year in a row he's done this.

"I was very stone faced. And as they approached, I was starting to feel it and then it just started to take over. Once it got close enough, I walked over. I took off my traffic vest, started waving it around and they went nuts," Raiche said.

The dance team from Chicago is a crowd-pleaser -- and always staged toward the end of the parade. Since it first appeared in the Muskego parade, onlookers have requested it -- and the crowd has gotten bigger. 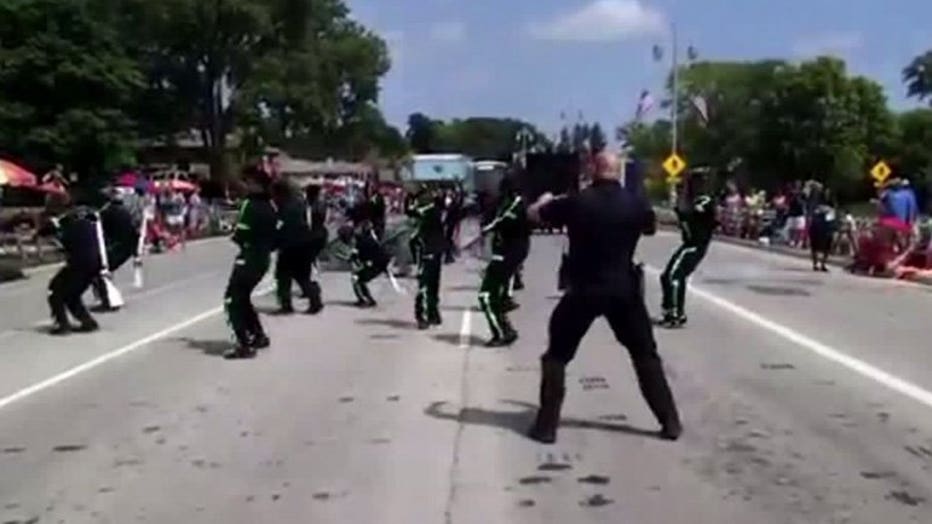 The Muskego Police Department now purposely puts Raiche at one particular intersection in the parade route so he can strut his stuff. 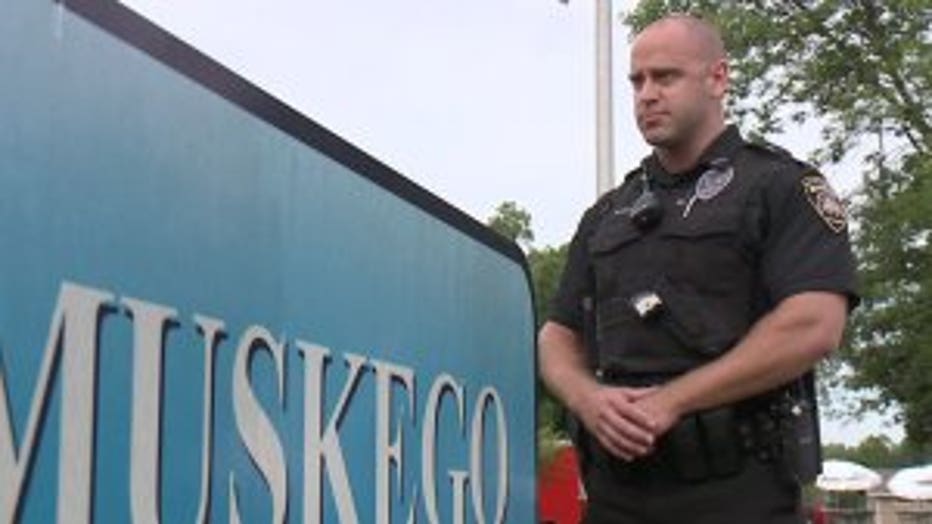 "I had a woman come up and say 'my husband and I postponed our vacation by a day just to come watch you dance today.' So, I said, 'I'm not going to disappoint,'" Raiche said.

Even the dance team seems to love Raiche's involvement.

"I love the dance team. They're so talented and they all had big smiles on their faces," Raiche said.

Raiche thinks the exhibition shows people that officers are approachable. He thinks he is a terrible dancer -- although you have to admit has had some moves.

"I would say it's freelance dancing. I just let it come from my spirit. (laughs)" Raiche said.

Raiche says the downside to all of this is at weddings -- he is expected to lead the dances and get the party going. 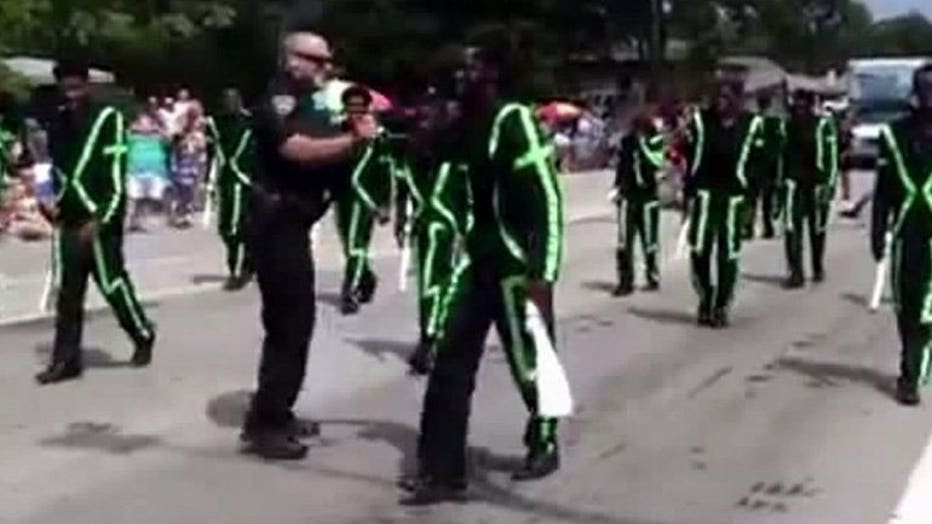