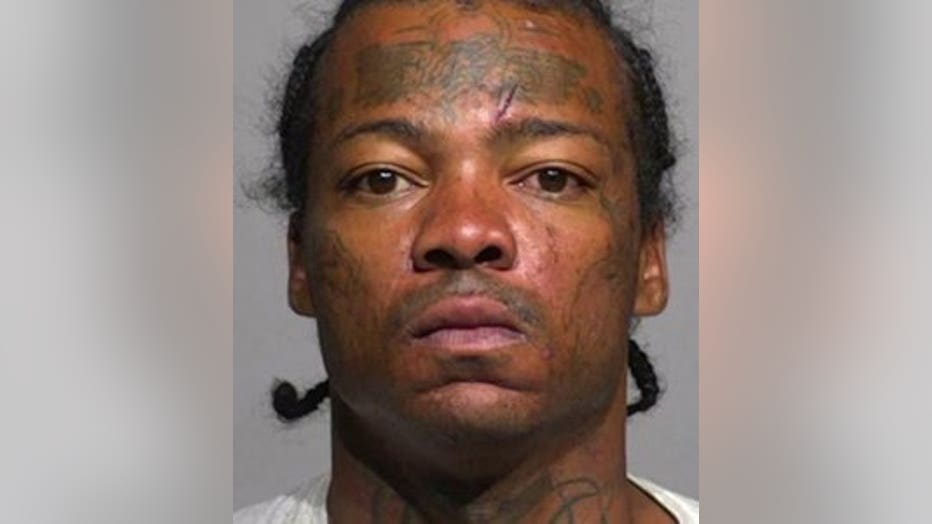 MILWAUKEE -- Prosecutors said a Milwaukee man was caught on camera throwing a car seat with a 10-month-old baby inside at a gas station near Farwell and Maryland during a fight with a woman on June 14.

According to a criminal complaint, investigators spoke with a woman, 26, who said she had just met Ronald Ziedman, and had been staying at his mother's house with her 10-month-old daughter -- set to turn 1 in August 2019.

She said on the afternoon of June 13, she picked up Ziedman from work, and said he was "immediately angry" and had alcohol with him. She said Ziedman started calling her names and hitting her. She said she requested her phone and keys from Ziedman, who was in the driver's seat -- and he refused. The complaint said Ziedman said she had to stay the night with him if she wanted her keys back. She said he also accused her of cheating -- eventually driving to a bar near 8th and North. When she asked for her phone again, the complaint said Ziedman told her to "shut up." She said he grabbed her shirt and punched her while she held the baby. She said he threatened to kill her if she ran away -- and locked up the car and headed into the bar. 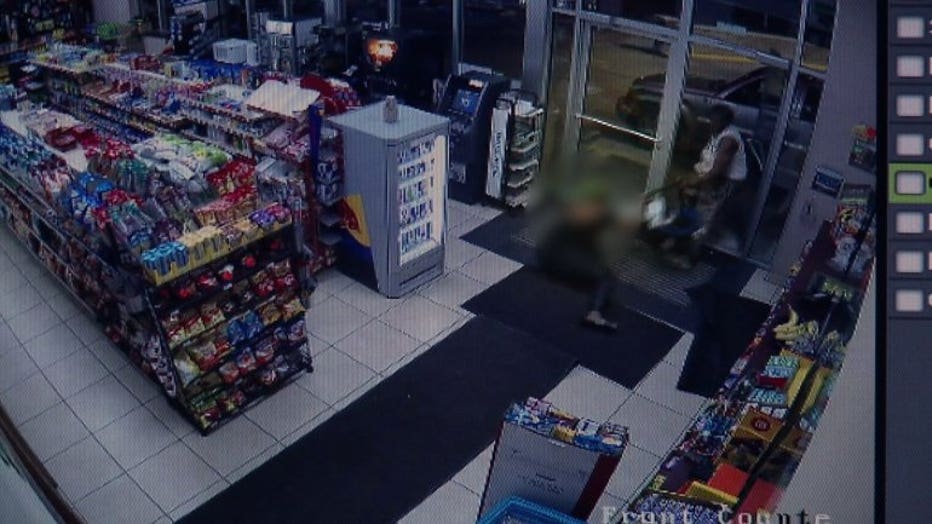 When he returned, the complaint said he took $30 from the woman's purse and punched her in the head, yelling, "I'm in control!" She said they drove around and he continued to hit her and scream at her -- with the baby in the vehicle.

The complaint said early on June 14, they arrived at the BP gas station near Farwell and Maryland -- around 2:30 a.m. According to the complaint, Ziedman went inside, and the woman "decided this would be a good time to leave." She said she opened the door to grab the baby and Ziedman was standing next to her. He ordered her back into the vehicle, and she said she needed to change the baby's diaper, so they all went into the gas station.

The woman said Ziedman went into the bathroom with the woman and said she had "10 seconds to change" the baby. She said as they left the bathroom, she knew she needed to run, and she yelled at the clerk to call police.

She said there was then a struggle between her and Ziedman, during which he punched her, which caused her to fall and drop the car seat with the baby inside. The complaint said Ziedman indicated he would take the baby if that's what it took to get the woman to come with him.

The complaint said they began struggling over the car seat, and Ziedman gained control, causing the baby to fall out of the car seat. Ziedman then picked the baby up off the cement in the parking lot, and threw the child in the vehicle. The woman got up and tried running to the bathroom, but couldn't get in. Ziedman then came back in the store and punched her multiple times, to the point that she lost consciousness. She said when she regained consciousness, Ziedman was dragging her to the entrance to the store. She said Ziedman put her in a head lock, but he eventually let her go. She then hid in the bathroom at the gas station.

The gas station clerk identified Ziedman via a photo array, the complaint said. 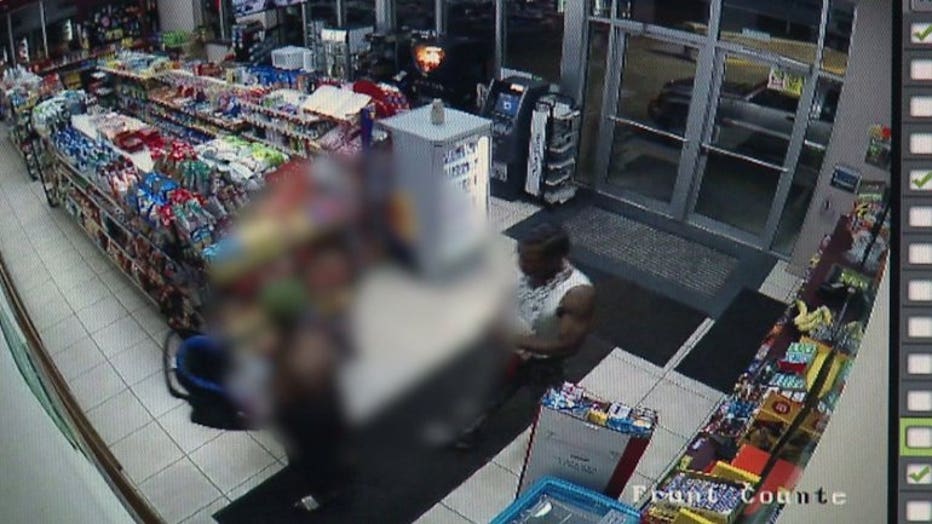 The incident inside the gas station was caught on camera, and the video showed when Ziedman left the gas station, the car seat was left in the parking lot.

The complaint referenced an interview with a witness who said she recognized Ziedman at a gas station near 4th and Center around 3:30 a.m., about an hour after the incident at the BP gas station. She said she believed he was high or drunk. She said inside the gas station, Ziedman handed the baby to a customer, and said, "Me and his mama never really wanted the baby," before driving away. The witness said she called 911 to report the man abandoning the baby, and while on the phone, the man returned and took the child back.

Ziedman was arrested about an hour later, around 4:30 a.m., at Potawatomi Hotel & Casino. The complaint said field sobriety tests were performed poorly, and Ziedman indicated he had one beer and one wine cooler. A preliminary breath test revealed a result of .124.

The complaint said Ziedman admitted to hitting the victim in this case, and he admitting to drinking -- indicating he had five to six triple shots and a beer at a bar near 7th and North Avenue. He further admitted to struggling with the woman over the car seat.

According to the complaint, Ziedman was convicted of OWI in May 2010. Additionally, DOT records showed he never had a driver's license, and his driving privileges were revoked in May 2010 after the OWI conviction.

Online court records showed another open case filed in December 2018, in which Ziedman was charged with operating while revoked. A July 18 plea/sentencing hearing was scheduled in that case.

He made his initial appearance in court in the latest case on June 19. Probable cause was found for further proceedings, and Ziedman pleaded not guilty to the three misdemeanor counts. A preliminary hearing was scheduled for June 26, and cash bond was set at $50,000.