Milwaukee orders crumbling church to be torn down, but pastor says they can’t afford to

Milwaukee orders crumbling church to be torn down, but pastor says they can't afford to

MILWAUKEE -- A Milwaukee church is sinking and crumbling. Neighbors say it's dangerous and the city agrees and has ordered it demolished. So why does the congregation say they can't send in a wrecking ball?

This isn't a church where age has taken its toll. In fact, the church had yet to be completed. 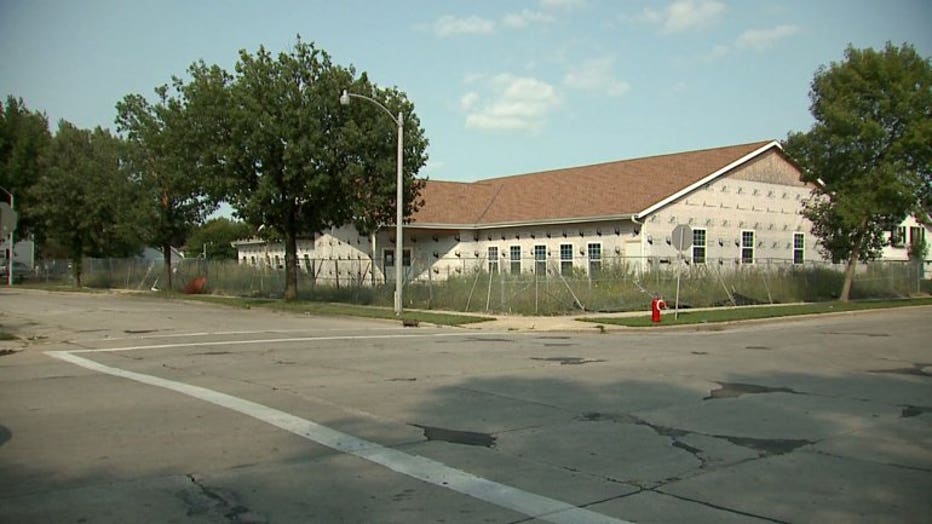 Now, facing thousands in fines, the church says there is nothing they can do to fix the problem.

At 95th and Allyn Street on Milwaukee's far northwest side it's hard to miss.

"I don't even think they had good contractors over there," said Danice Parker, neighbor. 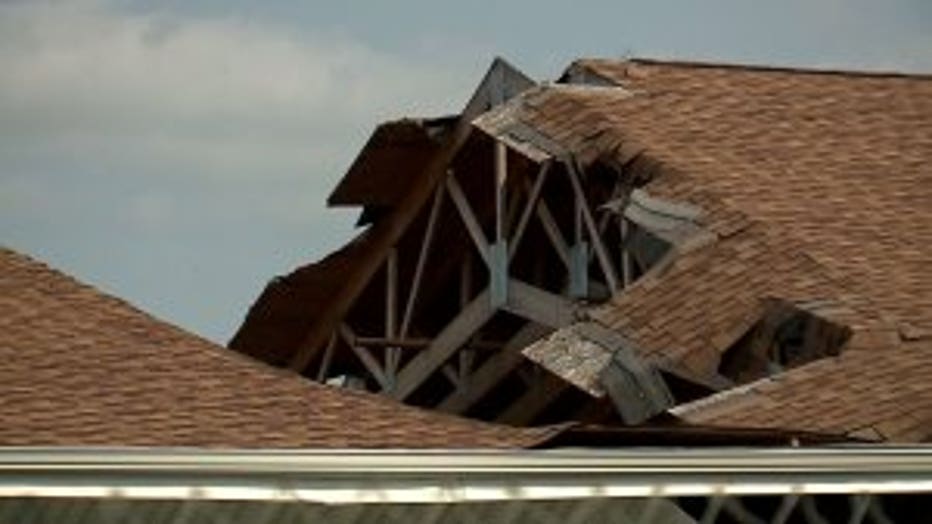 It is supposed to be the future home of the Jesus Soul Saving Traveling Mission and after years of work, it was nearly done.

"It started sinking during the winter months, it wasn't level," said Parker.

A spring rain storm took down the roof. After months of no activity, neighbors want the building gone.

"They need to take it down cause it's dangerous," said Parker.

The city of Milwaukee agrees. A judge ordered if the building is not down by the end of August, there may be consequences.

"They are after me real hard and after Monday they are going to charge me $1,500 a day if I don't tear it down. So I'm in a bind," said Pastor Mary Grey.

For her home, 82-year-old Pastor Mary Grey says her church does not have the estimated $90,000 to remove the unfinished building. Grey says she is fighting with her insurance company. 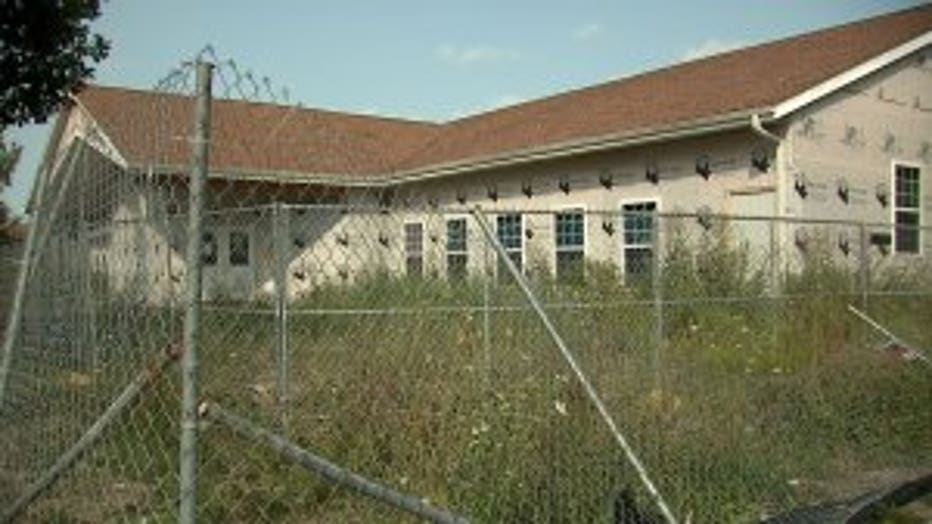 Until that battle is sorted out, Grey is asking the city and court for more time -- leaning on her faith to fix the problem.

"I'm going to build a church for the lord and my children out there, they is waiting on me," said Grey.

Pastor Grey says they've been given a week extension to try and solve their insurance issues. So for now, the dilapidated church remains standing.