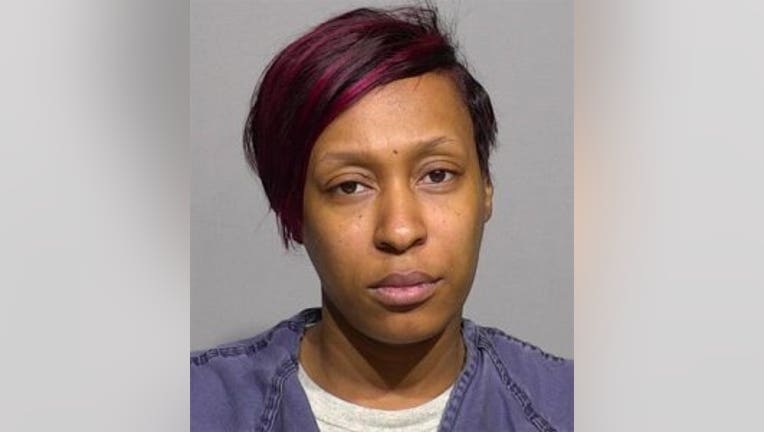 MILWAUKEE -- A Milwaukee mother is accused of pulling a handgun on her own 16-year-old son outside of a school on the city's northwest side. The accused is Shamika Parks.

According to the criminal complaint, on Tuesday, Feb. 19 officers responded to Carmen High School of Science and Technology for a complaint of a subject with a gun. The officer spoke with the school's principal who stated a random locker search turned up tobacco products and a Taser in the locker of a 15-year-old student. The principal summoned the teenage girl to the office -- and notified the girl's mother, Shamika Parks.

The complaint  said around 11:30 a.m., Parks arrived at the school. She was "upset and yelling at (the girl) and asking who the tobacco products belonged to. (The girl) told her that the tobacco products in fact belonged to (the girl's) brother." The 16-year-old boy was also brought into the office. When the boy arrived, the complaint said "Parks declared that she needed to leave before she hit (the boy). (The boy) exited the office and Parks followed after." 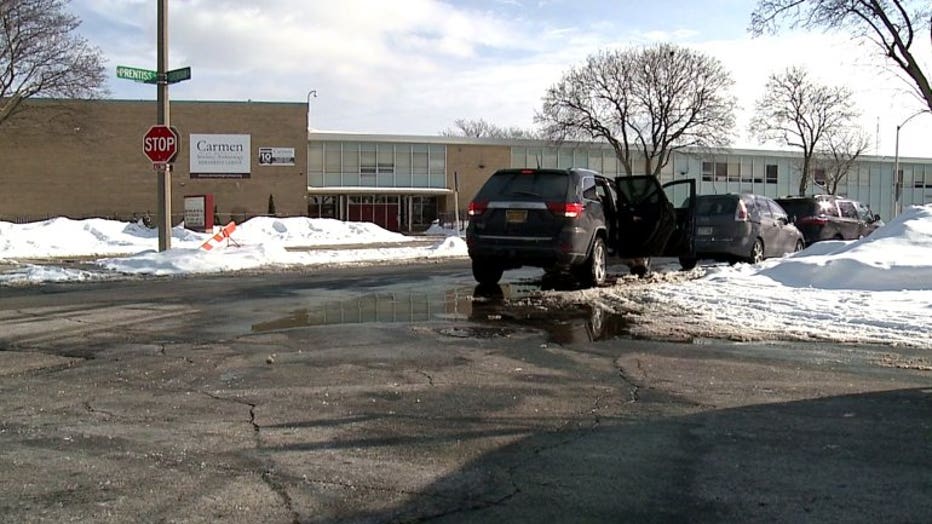 The complaint said as the teenage boy was walking through the school, Parks followed and was yelling "I'm gone get you. I'm gone (expletive) you up." The boy walked into a classroom -- which was then cleared of students.

The boy attempted to leave the school -- and was pursued by the dean of students and assistant dean. They were attempting to calm the boy down. At that point, the complaint said the dean "observed Parks exit the building through the main entrance, accompanied by (the girl)." Parks apparently took her purse back from the girl, reached in and "retrieved a black handgun and a magazine. Parks inserted the magazine into the handgun and approached (the boy), before changing directions and getting into her vehicle and leaving."

"It's kind of sad to hear. This is a very good school," said Jessline Meredith, parent. "'If there is a gun involved, you want to know how to approach the situation, how to get your kid out. When I picked my daughter up, there was still a lot of police here. For not advising that there was a gun involved, that's surprising, because we need to know that." 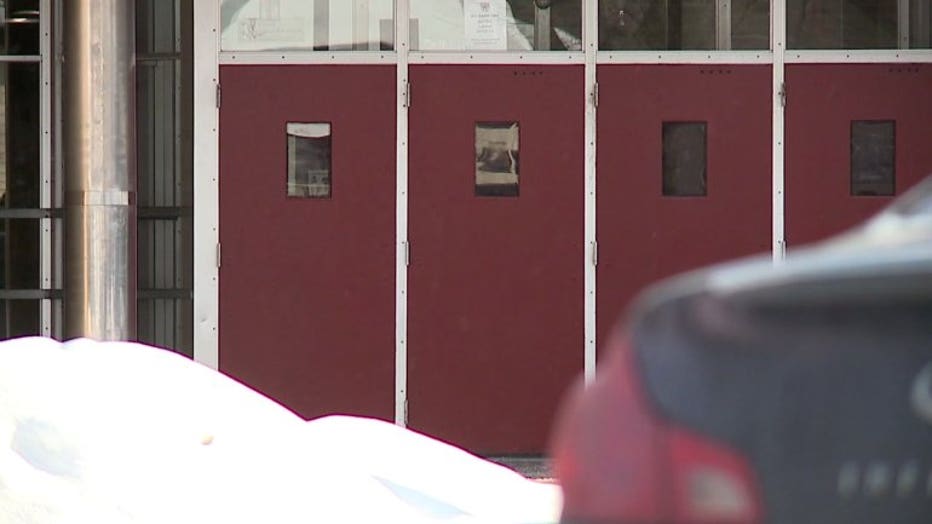 Patricia Hoben, the CEO and head of schools for Carmen issued this statement on the matter:

"Within a few hours of the incident and before the end of the school day, we sent a notice to school parents via email, auto-call and text message. We were not wanting to alarm parents thinking they had to rush to school to pick up their students because the incident happened outside of the building, was over, and there was no threat to students. Also, we needed law enforcement to conclude their investigation of any weapon the mother actually had in her possession at the time of the threat.

Until FOX6 News contacted us about the district attorney's report we had no information on the conclusions of the police investigation."

Parks had her initial appearance in court on Sunday, Feb. 24. She is due back in court for a preliminary hearing on March 15. If convicted of the more serious of the charges against her, Parks faces up to three and a half years in prison and $10,000 in fines.