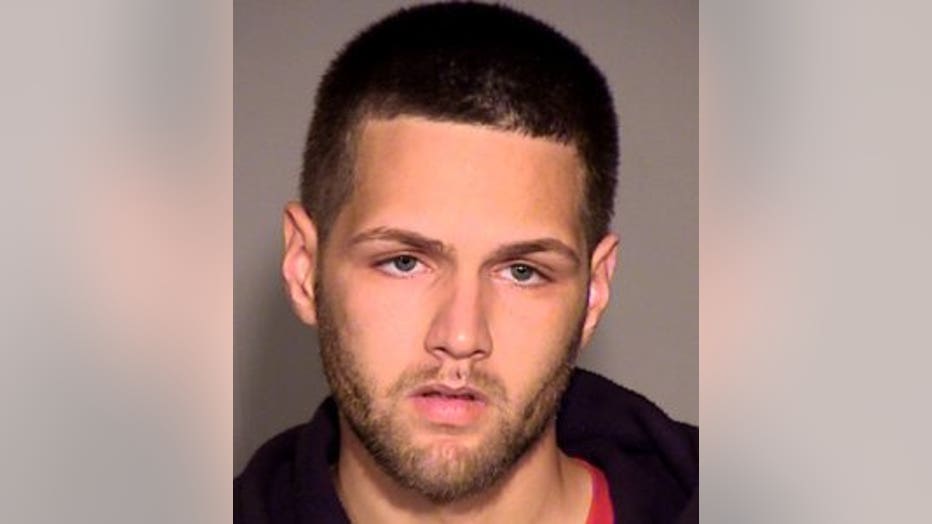 MILWAUKEE -- A Milwaukee man was killed when three police officers opened fire early Monday, Feb. 24 on S. Union Street near Bow Street in Milwaukee. On Tuesday, May 12, FOX6 News received the 72-page report from that incident, along with hundreds of images, video and witness statements. That report revealed the suspect yelled, "I'm going to blast you" before he was shot, and he was apparently intoxicated at the time.

Officers were responding to a ShotSpotter alert just after 1 a.m. on that February morning when they came face-to-face with Lucas Alvarado, a man matching the description of a person with a gun. According to investigators, moments before that, Alvarado pistol-whipped a woman outside a drug house and attempted to rob her, saying, "Gimme what you got." He was then involved in a shootout with the occupants of a nearby home, according to investigators.

When officers confronted him, he remained defiant.

"Sir, can you please stop and take your hands out of your pockets right now?" and officer said in body camera video. "I'm asking you to stop right now. Don't move, sir. Stop. Do not move right now." 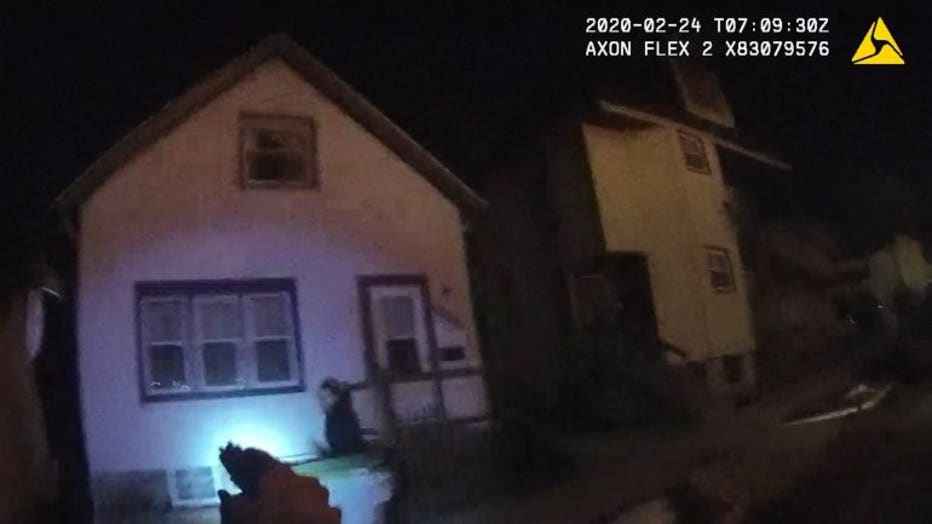 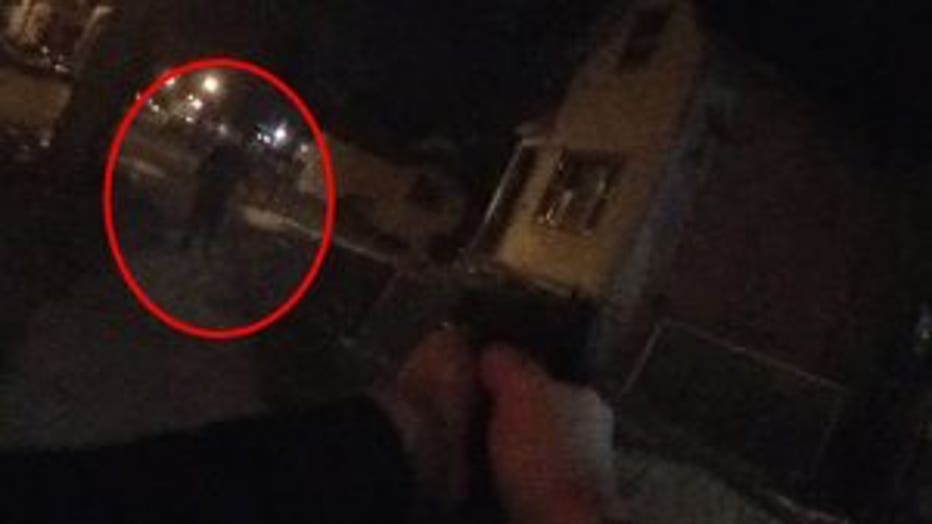 The report from the Greenfield Police Department, the lead agency in this investigation, said Alvarado once stated "he was not going to go without a fight."

"Grab him," said an officer in body camera video. "Grab him."

The report said Alvarado eluded officers until he pulled out his gun. 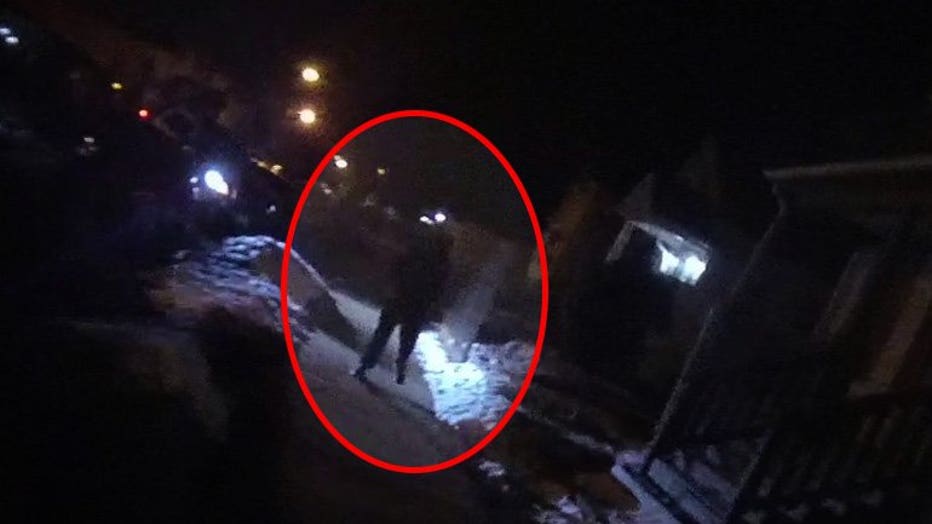 The barrage of bullets struck Alvarado in the back, neck and foot.

"He turned on us and started firing, so we returned fire," said an officer in body camera video. 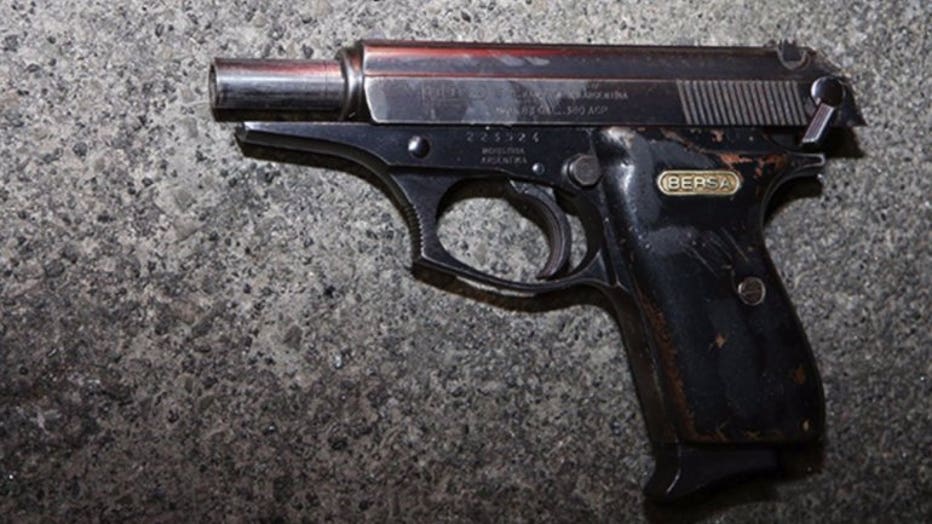 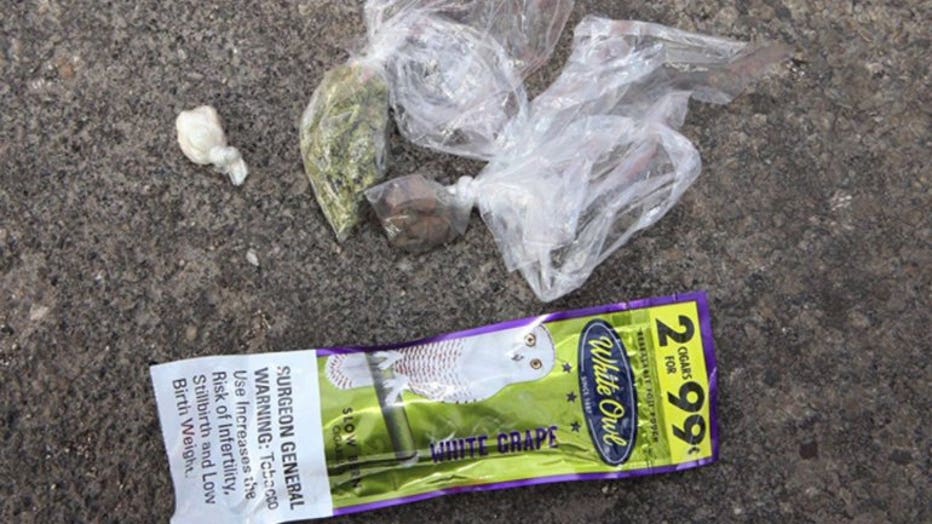 Police recovered Alvarado's .380 semi-automatic handgun, with the slide locked to the rear. A subsequent search found him in possession of marijuana, heroin and cocaine. The 27-year-old was wanted on a felony warrant for two counts of second-degree recklessly endangering safety, substantial battery, armed robbery and fleeing an officer.