“I`m coming with more wisdom:” Now out of prison, Mike McGee Jr. aims to make a difference in Milwaukee

"I`m coming with more wisdom:" Now out of prison, Mike McGee Jr. aims to make a difference in Milwaukee

MILWAUKEE -- He was once a Milwaukee alderman and even ran for mayor. But then, there was a John Doe and FBI investigation into what Mike McGee Jr. was doing. It landed him in prison for seven years. Now, McGee is out of prison, off probation and ready to resume public life. 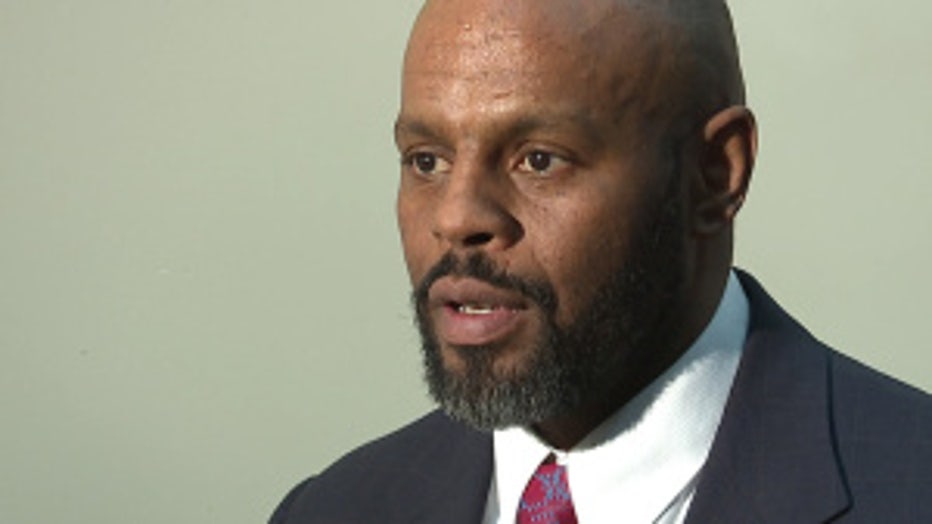 McGee served six years in prison in Minnesota and another year in a Wisconsin prison after an FBI investigation in 2007. McGee was a Milwaukee alderman at the time. He was indicted on nine felonies accusing him of accepting bribes and extorting business owners in his district.

McGee now says he plans to be instrumental in getting out the vote in Milwaukee. Prison, he told FOX6 News, has helped him.

"I think it was a great experience. It's bad for my family, but it's a great experience to sit down and see what has to happen, how to approach things, to get more discernment, people around me. I'm coming with more wisdom to the community and providing leadership that's sorely needed," said McGee. 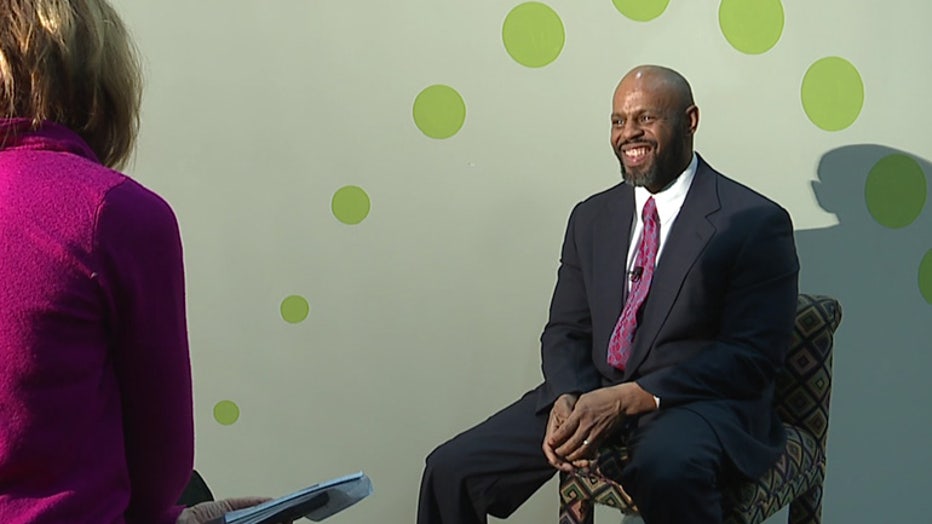 "I'm here to bring a stimulus to the community. It's like a dead situation and I'm an EMT. I'm coming to put the defibrillator into a dead body -- and if it doesn't respond, at least I did my job," McGee said. 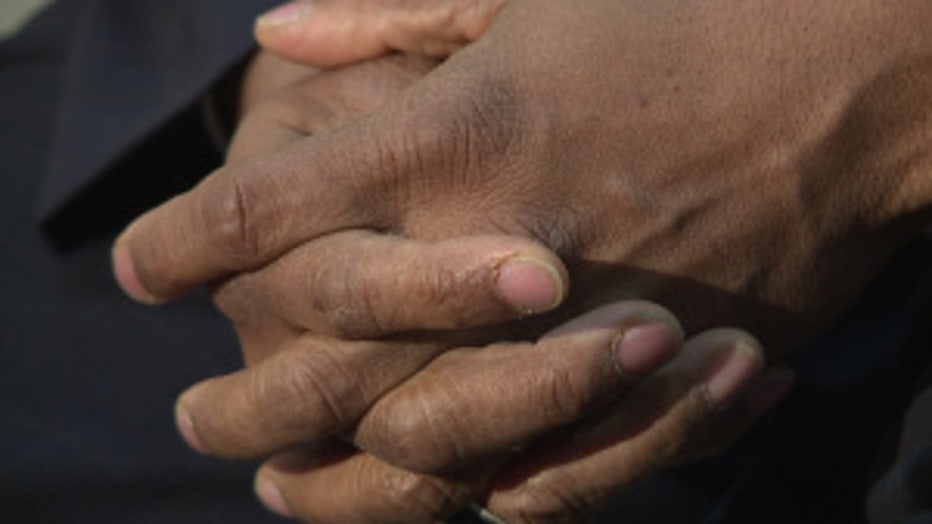 McGee is now a personal trainer and married with five children -- they will come first. But others will see more of him soon.

McGee said he is holding an event on February 1st at Milwaukee's City Hall -- to organize the vote among other things. He supports Alderman Joe Davis for mayor.

FOX6 News has not been able to reach Davis to see how feels about that. Another alderman Myra Sanchick spoke with said it will be difficult for many at City Hall to trust McGee again.