WAUKEGAN, ILLINOIS (WITI) -- A Waukegan mother has been charged with the murder of her own young daughter. 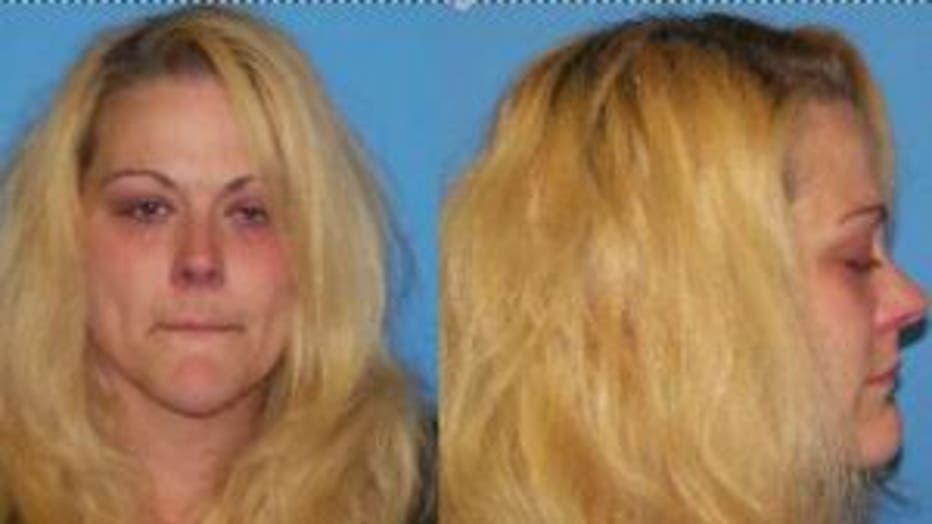 An autopsy has confirmed the girl's stomach injuries led to her death.

Lawrence's two other children are with relatives.