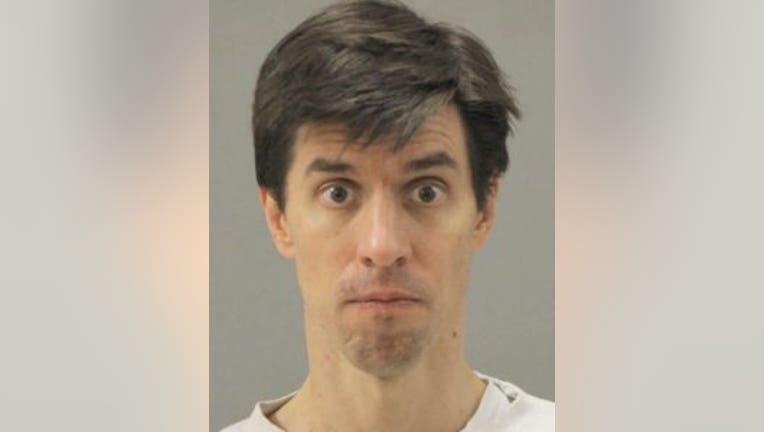 WINNEBAGO COUNTY, Ill. -- A 46-year-old Illinois man is now charged in connection with the death of his mother, 70-year-old Sharon Stoner of Oconomowoc. The accused is Kent Stoner.

According to a Facebook post by the Winnebago County Sheriff in Illinois, deputies were dispatched to a home on Northway Park Road in Machesney Park, Illinois on Monday morning, May 6. When they arrived, deputies found Sharon Stoner unresponsive. She as pronounced deceased on the scene.