The Brewers are in the postseason for the third year in a row for the first time in franchise history.

MILWAUKEE - Despite a 5-2 loss to the St. Louis Cardinals Sunday, Sept. 27, the Milwaukee Brewers clinched a playoff berth after the Phillies and Giants both lost, sending the Crew into the postseason for the third year in a row for the first time in franchise history.

Fans said a strong performance in the postseason will put their concern about a change in the roster to rest. 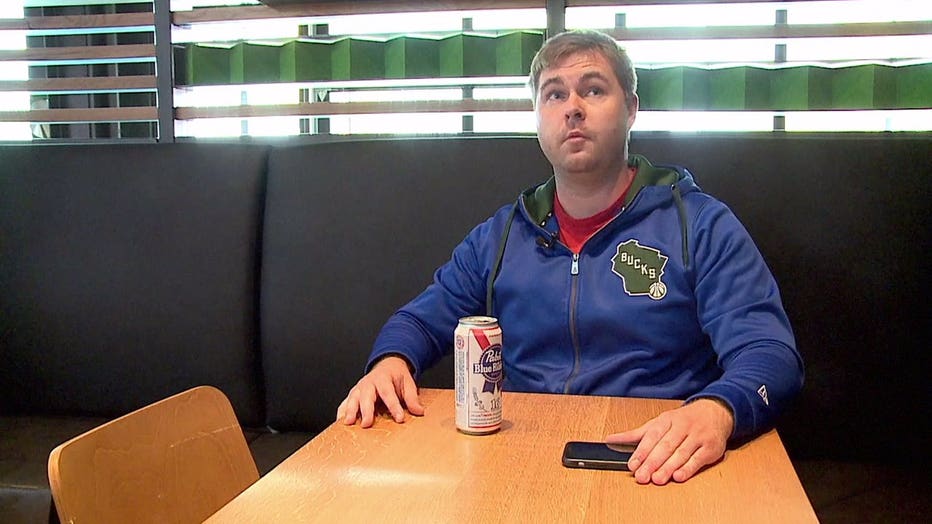 "Oh God, it's been the same old story," said Christopher Schluter. "We're just treading water. I don't think we've been above 500 a single game this year!"

2020 hasn't been a great year for sports, and Schluter said that holds true for the Brewers, as well.

"If there's any time to show up and show our true colors, it's right now," said Schluter. 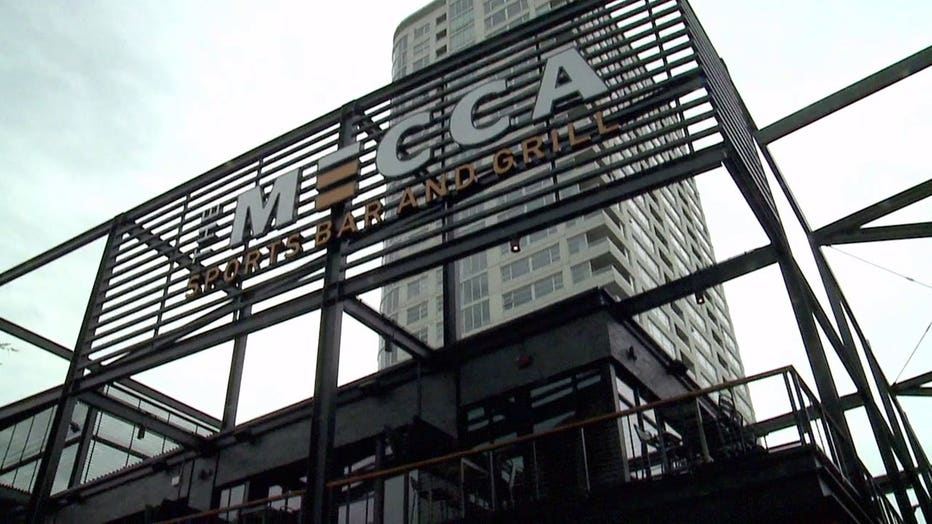 As the Crew took on the Cardinals Sunday afternoon, a few people inside The Mecca Sports Bar and Grill in Milwaukee kept an eye on the game.

"I'm a born and bred Brewers fan," said Evan Treacy. "It has been up and down. I have never felt comfortable this year, but I love the team, and I'll always cheer for them."

Hours before the game, social media rumors perpetuated by a post from the Brewers account on Twitter alluded to one of the team's star players possibly saying goodbye to the team -- unconfirmed rumors that number 8 might be 86-ing the Brewers, or baseball altogether. 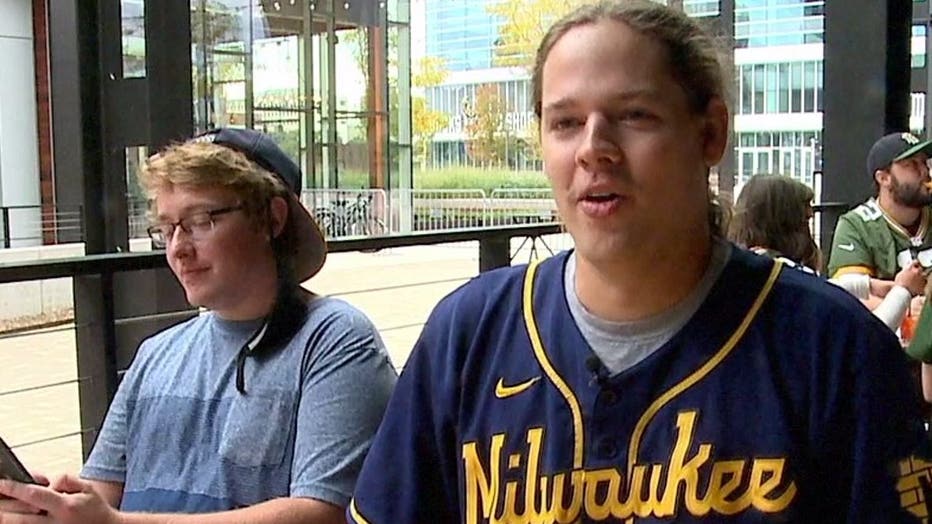 Despite Sunday's loss, the Brew Crew is back in postseason baseball -- leaving many feeling optimistic about the future of the team.

"You know, another season in the books, but players have developed, players have gotten better, and I am hugely optimistic about the future for the Brewers," said Schluter.

The Brewers locked up the eighth seed after the Padres beat San Francisco 5-4.