RACINE, Wis. - An Illinois man is charged with felony retail theft greater than $10,000 for allegedly stealing Apple products from a Target store in Racine. The accused is 28-year-old Richard Hemphill. 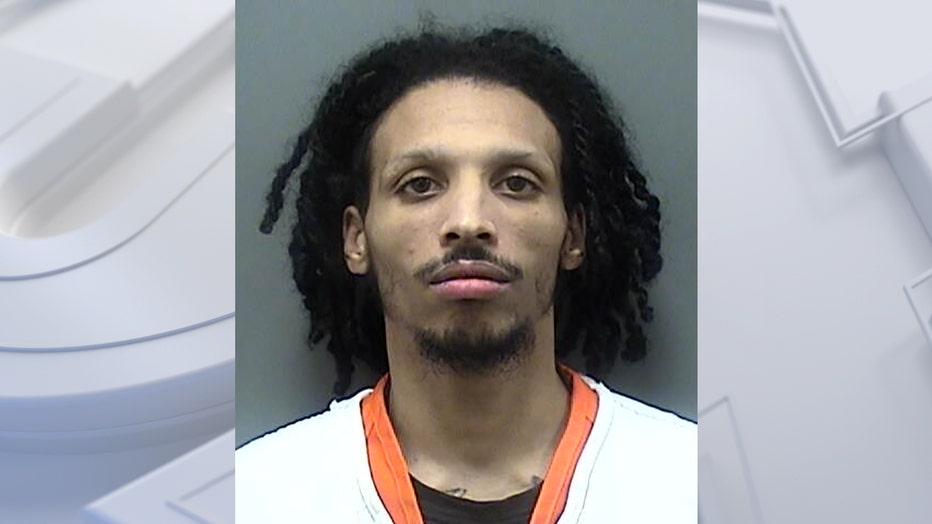 According to the criminal complaint, officers responded to the Target store on Durand Avenue in Racine on Oct. 5 to investigate a retail theft. The store manager stated "employees discovered a secured display case containing Apple products had been cleared out except for two Apple watches that were left behind."

The complaint indicates surveillance video was reviewed -- and it showed around 2:15 p.m. on that date, suspects broke into the case, "took items and placed them in backpacks before leaving the store at 2:19 p.m. and entering a black sedan." Employees believed the suspects used a Stanley screwdriver from the store to break into the case -- "because a Stanley screwdriver set missing one screwdriver was discovered." The value of the items taken was more than $11,000.

A Racine investigator reviewed the surveillance video from the Target theft after receiving information that similar thefts happened at Target stores in Pleasant Prairie, Gurnee, and Waukegan.

The complaint says a corporate investigator for Target recognized the suspects -- and identified both -- including Hemphill.

Hemphill made his initial appearance in court virtually on Tuesday, Dec. 8. Cash bond was set at $5,000. Hemphill is due back in court for a preliminary hearing on Dec. 16.

Firefighters on Wednesday, Dec. 9 responded to the scene of a fire at Michael's House of Prime in Pewaukee.