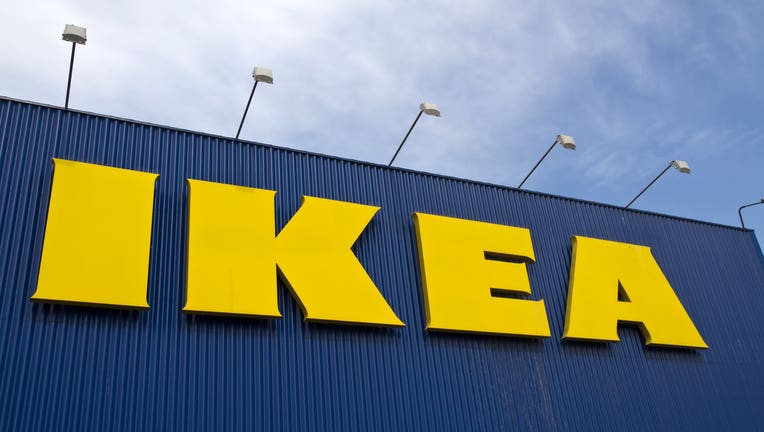 Nearly 160,000 pieces of dishware from Ikea are being recalled due to a possible burn risk, according to the United States Consumer Product Safety Commission (CPSC) warning notice.

The company's Heroisk and Talrika bowls, plates, and mugs "can become brittle and break, causing hot food or liquid to leak out, posing a burn hazard, CPSC said.

The Swedish furniture retailer is aware of 123 reports of breakage around the world, according to CPSC. At least four reports involved injuries, "two of which required medical attention," CPSC said.

"Most of the injuries were burns due to hot contents leaking out," the agency said.

There was one incident reported in the United States that didn't result in an injury, the agency said.

The dishware is made from PLA (polylactic acid or polylactide) material from renewable sources. However, "after reports of breakage, we can see that the material is not suitable for everyday meals with hot food," an Ikea U.S. spokesperson told FOX Business.

The spokesperson added that the "products can break after some time of use and potentially cause minor burns, which is why we have taken this precautionary measure and recalled the products."

The dishware was sold in a variety of colors at Ikea stores nationwide and online from August 2019 through May 2021.

The CPSC and Ikea are both urging customers to return the products to any Ikea store for a full refund.

"We apologize for any inconvenience and appreciate your cooperation," Ikea said in its voluntary recall notice.