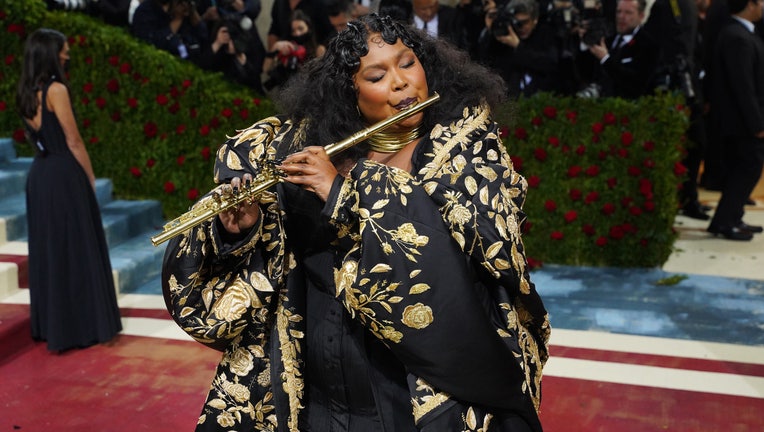 Lizzo plays the flute at the 2022 Costume Institute Benefit celebrating In America: An Anthology of Fashion at Metropolitan Museum of Art on May 02, 2022 in New York City. (Photo by Sean Zanni/Patrick McMullan via Getty Images)

LOS ANGELES - Lizzo, Taylor Swift and Harry Styles lead the 2023 iHeartRadio Music Awards nominations with seven nods each, with Jack Harlow and Drake close behind with six each.

The iHeartRadio Music Awards honor the most played artists of the year on their stations and app, and fans can vote in several categories including best fan army, best lyrics, best cover song, best sample and best music video. Voting on Twitter begins Wednesday using the appropriate category and nominee hashtags and will close March 20.

The iHeartRadio Music Awards will be aired March 27 on Fox from the Dolby Theatre in Los Angeles and aired on iHeartRadio stations and the app. 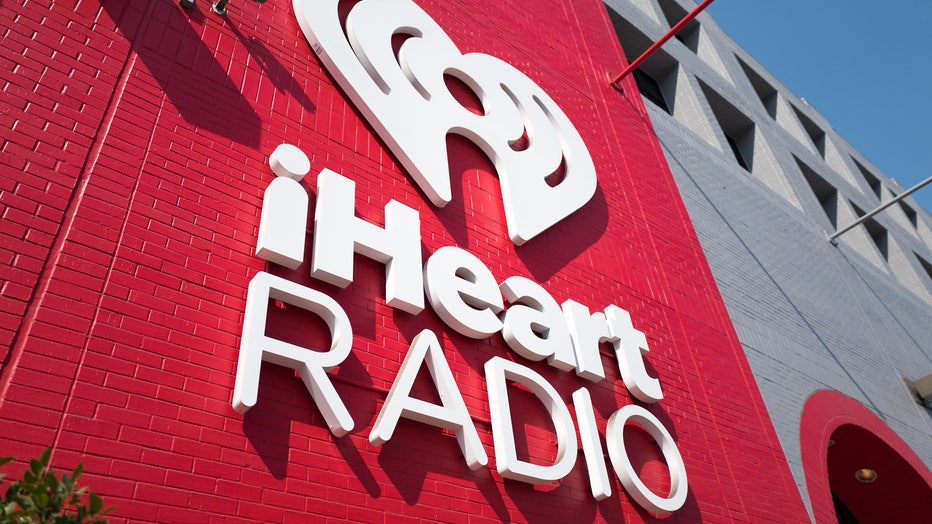 Sign for iHeartRadio music radio, part of the iHeartMedia company, at the company's local headquarters in the South of Market (SoMa) neighborhood of San Francisco, California, October 13, 2017. (Photo by Smith Collection/Gado/Getty Images)

READ MORE: Golden Globes: 'Yellowstone' star Kevin Costner says he had to miss ceremony due to flooding after LA storms 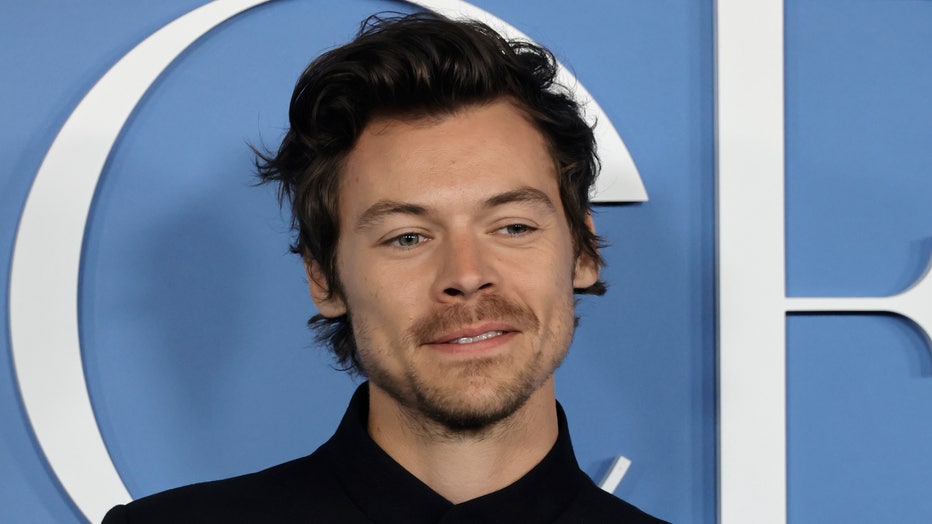 Harry Styles arrives at the Los Angeles premiere of "My Policeman" at Regency Bruin Theatre on November 01, 2022 in Los Angeles, California. (Photo by Kevin Winter/Getty Images)

Nominees for alternative artist of the year are Imagine Dragons, Måneskin, Twenty One Pilots, Weezer and Red Hot Chili Peppers, the last of whom also are on the list of rock artists of the year, along with Ghost, Papa Roach, Shinedown and Three Days Grace.