“If you see it, report it: Group gathers to remember Aiden Archer, who died as a result of child abuse

"If you see it, report it: Group gathers to remember Aiden Archer, who died as a result of child abuse

MILWAUKEE -- A group dedicated to fighting child abuse gathered Sunday evening, June 7th near 54th and Euclid to remember three-year-old Aiden Archer. This, one day after the little boy's mother and her boyfriend made their initial appearance in court -- criminally charged in connection with Archer's death. 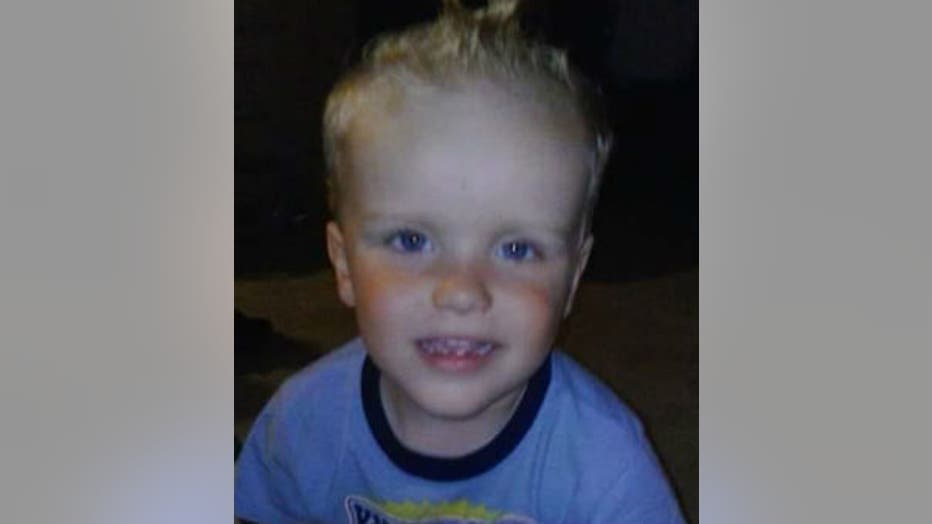 Archer's mother, 24-year-old Megan Scott faces one count of child abuse - failing to prevent bodily harm. Her boyfriend, 27-year-old Maurice Snyder Jr. faces a total of 14 charges -- 13 of them felonies. He faces one count of child abuse - intentionally causing great bodily harm, neglecting a child (consequence is great bodily harm), 11 counts of child abuse - intentionally causing harm, and one count of resisting or obstructing an officer. According to the criminal complaint, police were called to a residence shared by Scott and Snyder near 54th and Euclid late on Monday, June 1st. They were investigating a case of an injured child. When they arrived, they found three-year-old Aiden Archer “unresponsive and not breathing.” Archer was attended to by emergency personnel and “conveyed to Children’s Hospital of Wisconsin” where he later died. 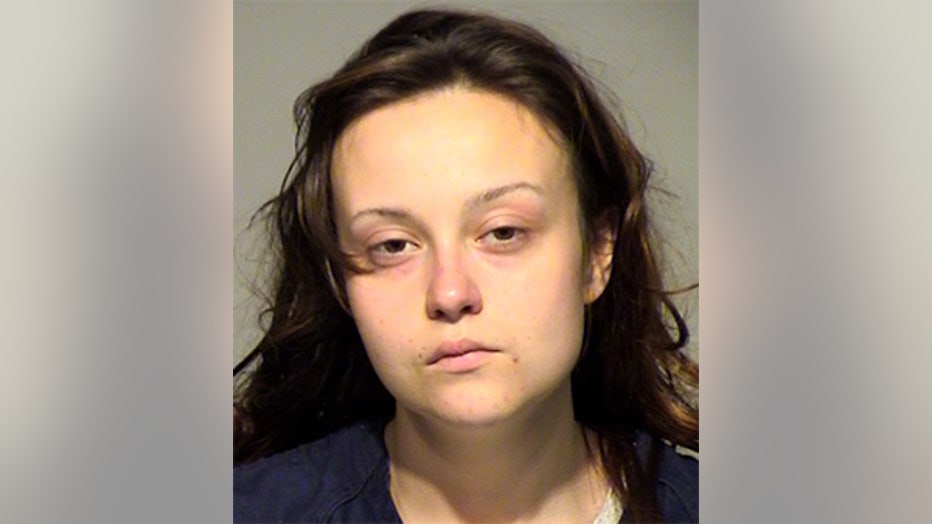 The complaint indicates a team of medical professionals at Children’s Hospital admitted and treated Archer, who was diagnosed with injuries including head trauma, a skull fracture, multiple bruises, at least eleven distinct human bite injuries and a cut to the back of the head. Prosecutors say Snyder originally gave police a fake name — and told them the boy fell over a toy. But what really happened was nothing like that — according to the criminal complaint. Earlier in the day, Aiden’s father dropped the boy off at the home — and he appeared in good health. But later that changed. 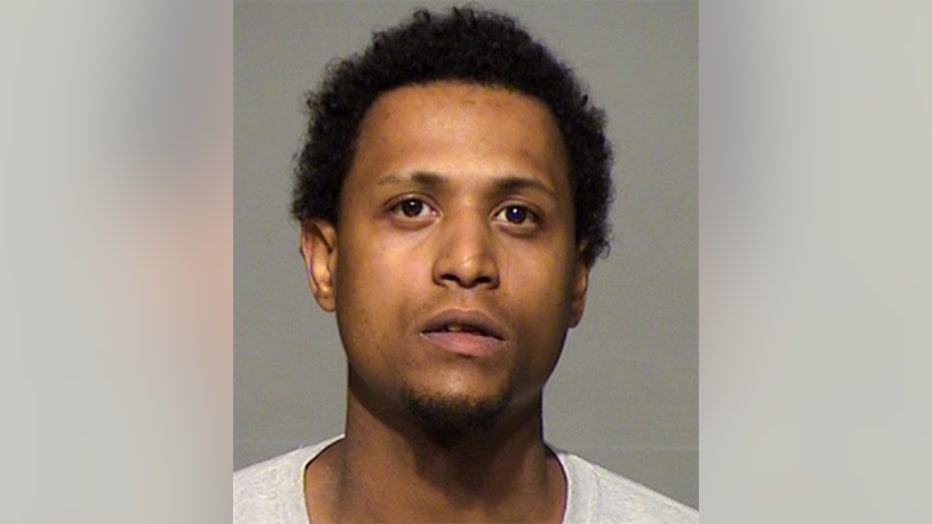 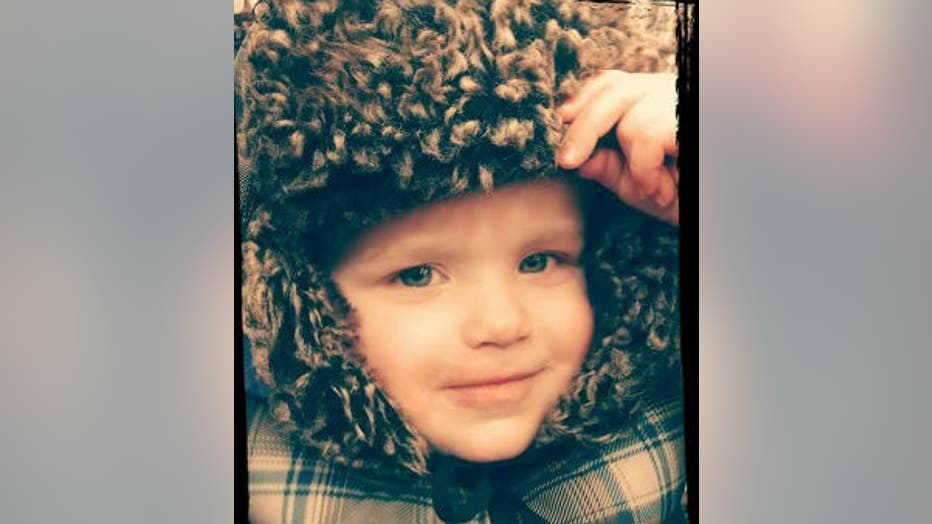 Another woman living with Scott told her to take the boy to the hospital after she noticed Aiden moving slowly with a large bruise on his forehead — and what appeared to be strangulation marks on the boy’s neck. Instead, the complaint says Scott left the house to charge her cell phone, leaving Aiden in Snyder’s care. Scott told police both she and Snyder use heroin, and investigators found needles in the bedroom, according to the complaint. An autopsy on Aiden Archer was scheduled to be completed on Saturday, June 6th. Officials at the Milwaukee County District Attorney’s Office anticipate filing an amended charge of first-degree intentional homicide against Snyder “once the cause and manner of death for Aiden Archer has been confirmed.” 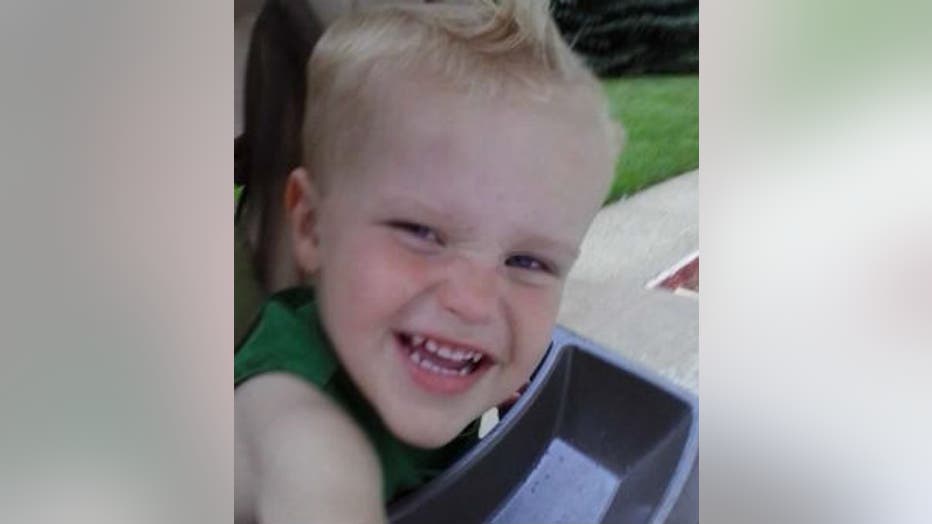 Archer's father told police Aiden was diagnosed with mild autism, and Scott said the boy was non-verbal. Archer’s organs were donated to help others. Meanwhile, bail has been set at $200,000 for Snyder, and $5,000 cash for Scott. They are due back in court on June 11th for their preliminary hearing. "You can't even put into words. It's just horrible," Scott Haas "Guardians of the Children" president said. Guardians of the Children is a biker organization dedicated to protecting the victims of child abuse and bringing awareness to horrific cases, like the death of Aiden Archer. 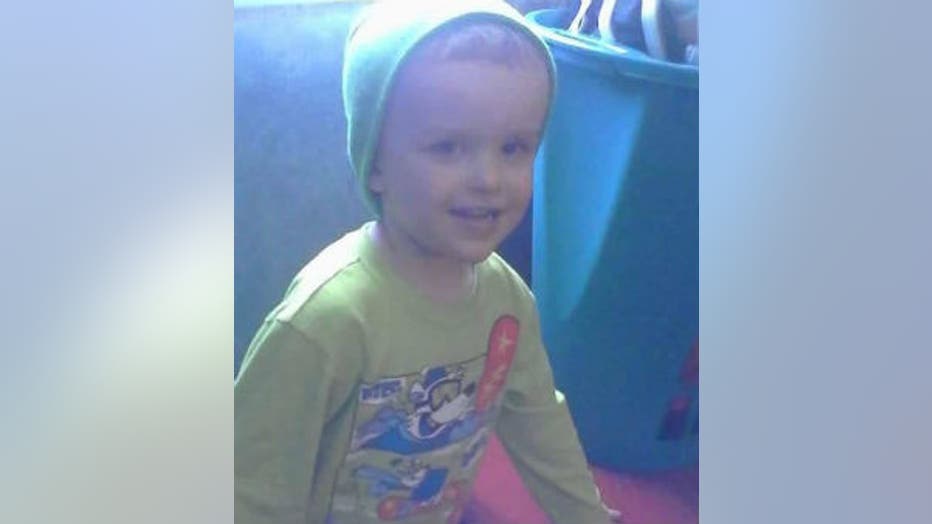 "That's really what we do -- to help empower the children to have a voice. To have that many bite marks is just horrible. To have one is just horrible but to have that many -- it sickened me," Haas said. For this group, there are prayers not only for Aiden Archer, but for others who might be suffering in silence. "If you see it, report it.  Watch over your neighborhood," Brankica Radovanovic, Guardians of the Children PR director said. Guardians of the Children has planned an inaugural "Poker Run" set for August 15th. The event will raise money to fight child abuse. CLICK HERE to learn more. 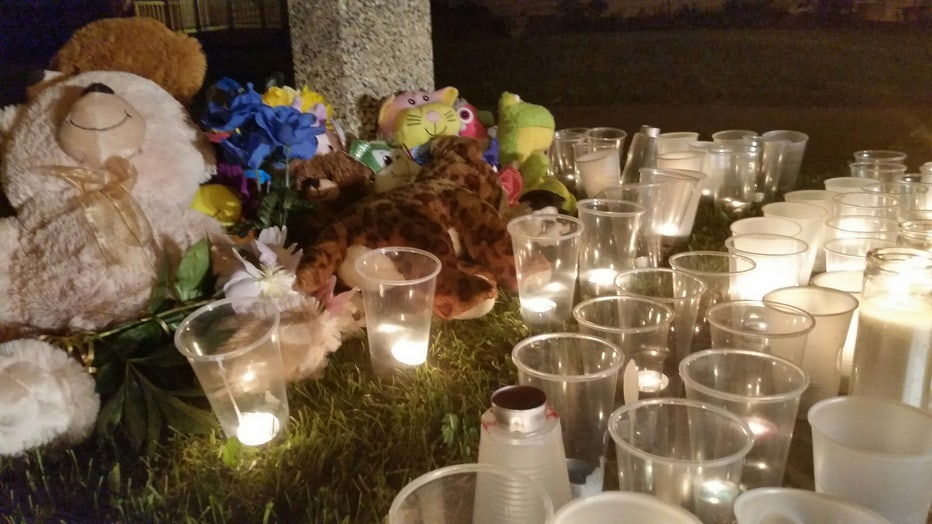