Volunteers prepare bundles of winter clothing for those in need

Volunteers prepare bundles of winter clothing for those in need

MENOMONEE FALLS -- More than 1,000 scarves, hats and gloves sit, ready to be sorted through at the American Legion in Menomonee Falls. It's called "Operation Scarf". 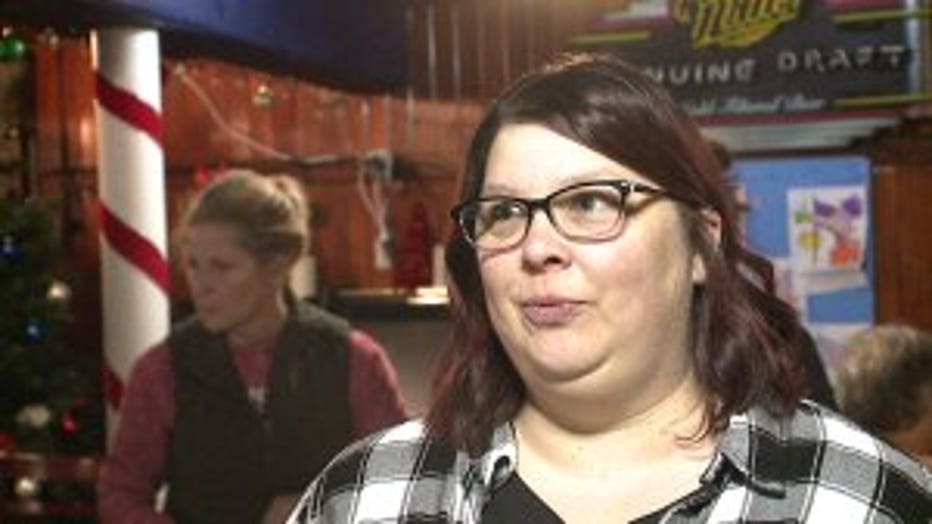 "We tag them and bag them with a little label that says exactly what's in it," says Michelle Meyer, co-founder of Operation Scarf.

The event has brought warmth to the homeless in Milwaukee for five years.

"This has grown from just a little thing to just a big outreach, what we do," says Meyer.

Volunteers bundled up to donate items in a ziplock bag which will be distributed and tied to trees and benches around Milwaukee County parks. 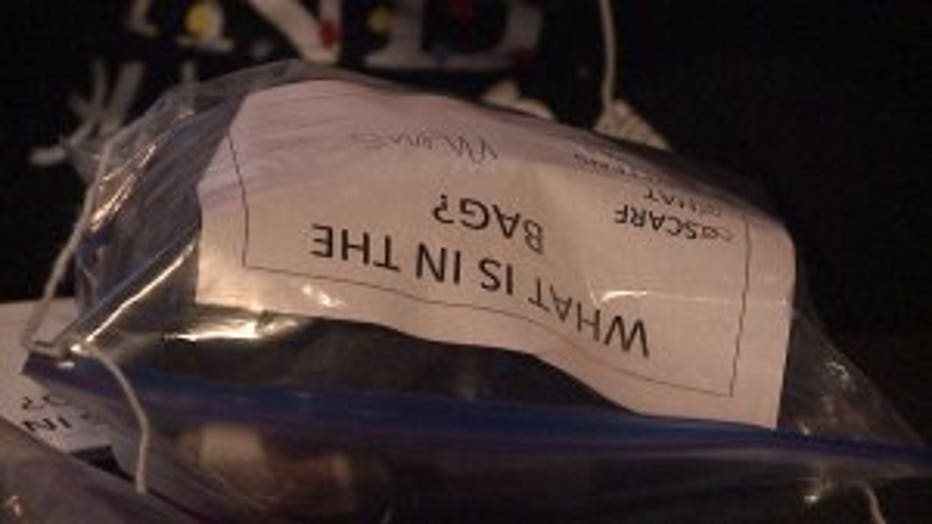 "Set them up with tags that say, 'I'm not lost, if you need me please take me,'" says Heather Zunker, Operation Scarf co-founder.

This year, the group has had a harder time finding which parks to go to due to the movement of people at "tent city". Officials cited a state statue earlier this year which makes camping under highways -- like the Marquette Interchange -- unlawful. 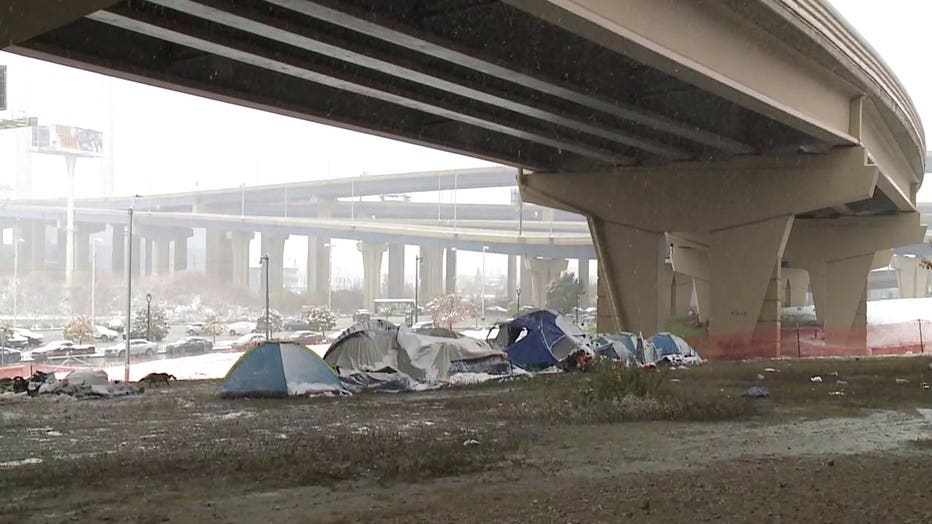 "They're not necessarily at tent city anymore, they're kind of scattered all over the city," says Zunker. 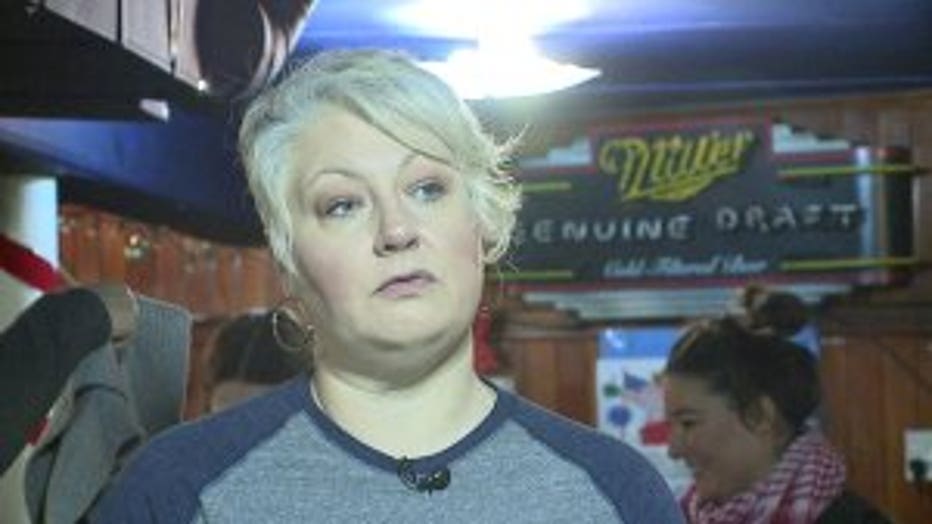 So, volunteers are expanding the places items will be hanging. And as the bundles are wrapped up and tagged for someone in need -- some feel honored to share the gift of giving.

"Really, I just feel like it's my honor to be able to do this," Zunker says.

If you want to help put the packages around Milwaukee, the group is meeting at Red Arrow Park Sunday, Dec. 8 at 9 a.m.