A Sheboygan native who lives in New Orleans was working in Wisconsin when Hurricane Ida hit. Right now, she does not know when she will return back home.

SHEBOYGAN, Wis. - A Sheboygan native who lives in New Orleans was working in Wisconsin when Hurricane Ida hit. Right now, she does not know when she will return back home.

"No one really knows what is going on or what to do," said Caitlin Orellana, a hairstylist. "It’s the no power and impending no water thing that is really stressing everybody out."

Orellana's husband and friends rode out the storm from New Orleans.

"By the time they announced people should evacuate, there was no gas, and highways were gridlocked," Orellana said. 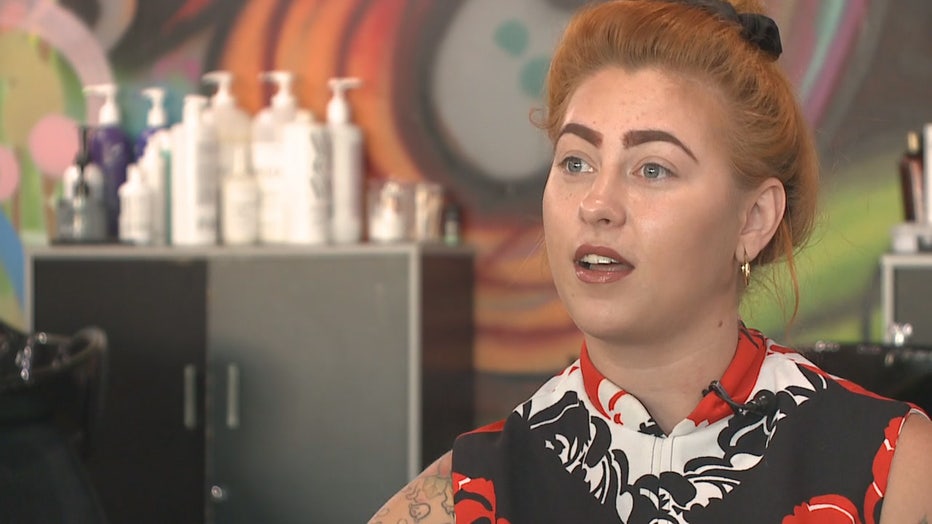 The hurricane left more than one million without power. Orellana says communication with her husband and friends has been tough.

"There is one cellphone. Everybody is using it. I got to talk to him this morning. But otherwise, I’m kind of giving them the news updates as I get it because there is no internet or anything," Orellana said. 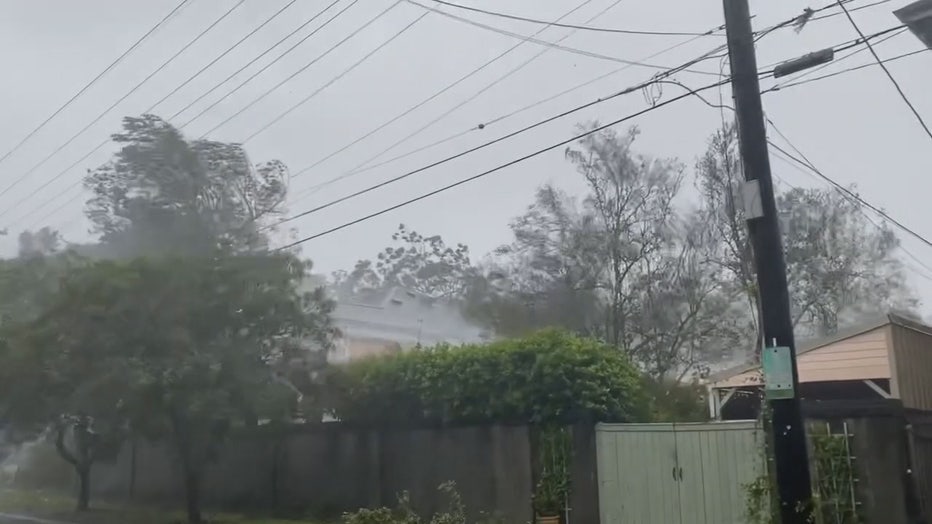 On Monday afternoon, Aug. 30, Generac announced a hurricane response team will be deploying to Louisiana to keep critical backup generators running through the outage.

"I want to be home so bad," Orellana said. 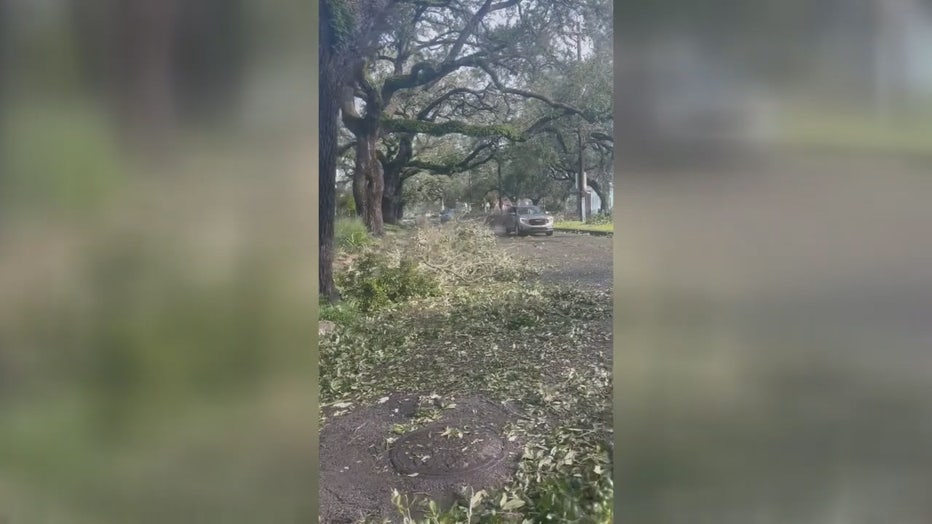 While her return flight is canceled, Orellana’s heart and thoughts are with those dealing with the aftermath.

"It is so important to be thankful for what you have for sure. Honestly just think of the people in Louisiana," Orellana said.

The Milwaukee County medical examiner has confirmed Andre Smith II is the 12-year-old boy killed Sunday morning on the city's north side.

A 28-year-old Milwaukee man is now charged with felony murder among other charges in connection with a homicide on the city's south side in early June.