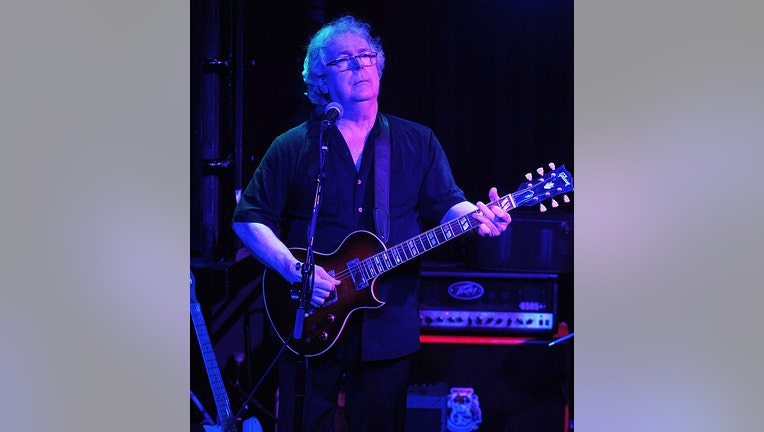 A representative said McDonald died Wednesday at his home in New York City. Max McDonald, his son, said his father had been suffering from cancer.

"He was incredibly brave and never lost his kindness or his sense of humor, even when the going was rough, Max McDonald said in a statement "My father was a brilliant, intuitive musician, a gentle soul, and a wonderful dad. He will live on forever through his beautiful music and the love of his fans."

Born in London in 1946, McDonald formed King Crimson in 1968 with fellow musicians who included Greg Lake and Robert Fripp. He played multiple instruments, including saxophone, flute and vibraphone, on the band's 1969 debut album, "In the Court of the Crimson King."

The album is now considered a landmark in bringing classical influences, epic length and mythic scope to rock 'n' roll.

McDonald left King Crimson after that first album, though he later rejoined briefly before Fripp broke up the band in 1974.

In 1976, McDonald formed Foreigner with British guitarist Mick Jones and American singer Lou Gramm. He played on three albums, which all made the U.S. Top 10, and yielded hits such as "Cold as Ice," and "Feels Like the First Time" before Jones fired him in 1980.

McDonald was also a prolific session musician, playing on classics such as "Get It On" by T Rex.

Former Genesis guitarist Steve Hackett said he had admired McDonald "ever since I was in the teens, when I was totally bowled over by the King Crimson show at the Marquee in London."

"Ian was both a fabulous composer and an amazing multi-instrumentalist," Hackett said. "I have always been full of admiration for his solo work, as well as everything he did with Crimson and Foreigner, amongst others." 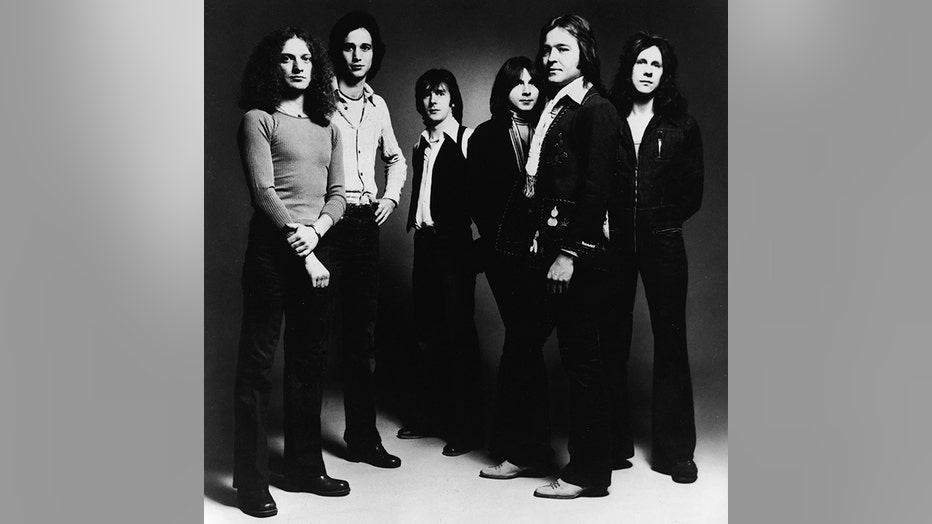