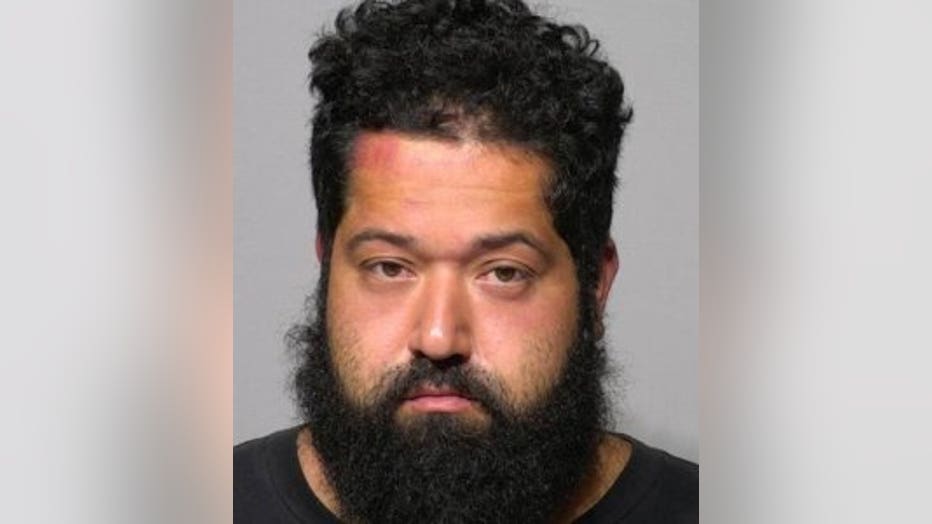 WEST ALLIS -- Charges were filed Tuesday, Sept. 17 against a Milwaukee man prosecutors said had a revoked license when he allegedly made the decision to drive while intoxicated. When he was pulled over, prosecutors said he threatened and resisted officers -- kicking and injuring one officer who required surgery at the hospital.

According to a criminal complaint, police responded to the area near 92nd Street and Manitoba Street in West Allis on July 19 for a report of a fight involving a man and woman. Officers spotted a vehicle traveling at a high rate of speed, southbound on 92nd Street, and a traffic stop was conducted near 92nd Street and Cleveland Avenue. 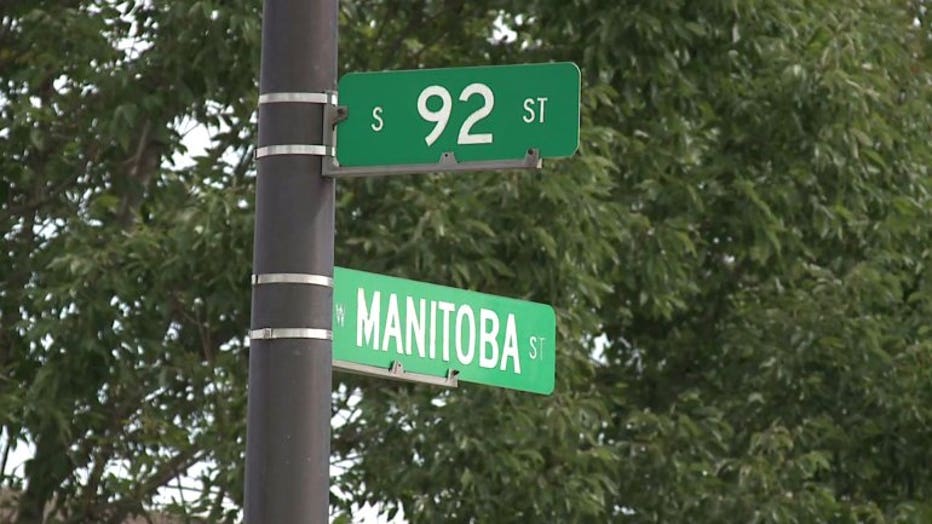 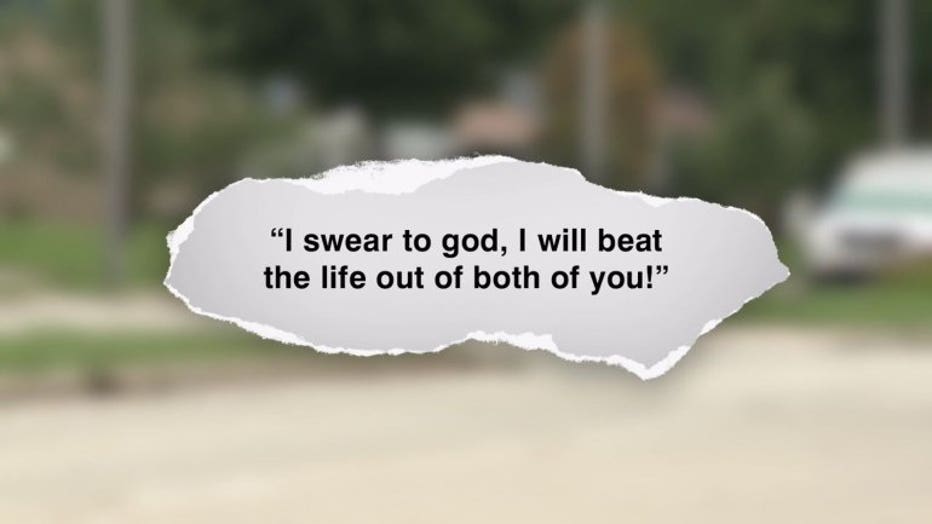 The complaint said as Officer Ryan Kendall tried to control Garcia's legs, Garcia kicked the officer in the groin and said, "I swear to God, I will beat the life out of both of you." Kendall fell to the ground, and the complaint said he felt a "pop" in his back, and the lower left side of his back, and the entire left leg/foot went numb. Kendall had to be taken to the hospital, where he required surgery. He remains on medical leave. 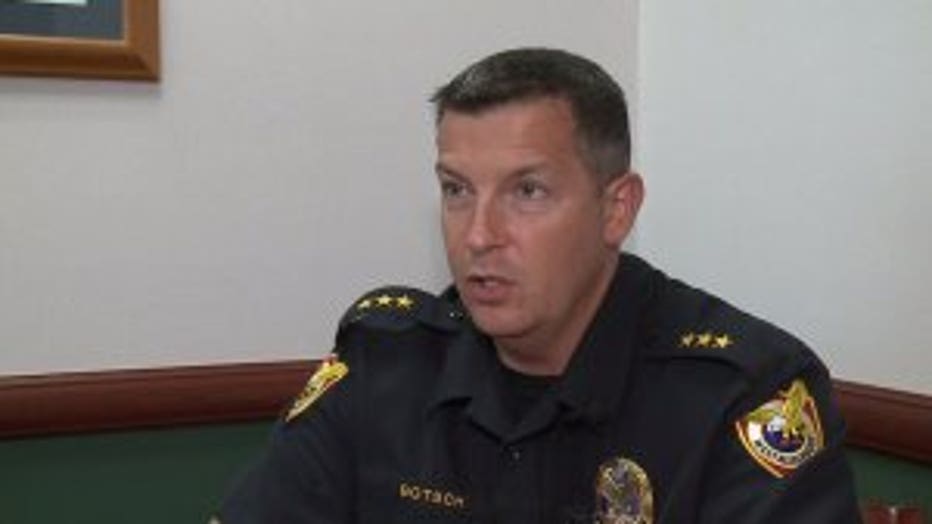 "It's very unfortunate. We hate to see anyone injured and certainly don't want to see our officers injured," said Deputy Chief Christopher Botsch of the West Allis Police Department. "He's still in pain and dealing with the effects of this event."

According to the complaint, Garcia's passenger said they had been drinking, and Garcia wanted to pick up his child, so Garcia drove to get him. Field sobriety tests were not performed since Garcia was resisting officers, the complaint said.

Garcia was taken to the hospital for a blood draw. The complaint noted a result of .189. The complaint said Garcia was convicted of OWI in 2005, 2006, and 2014 in Milwaukee and Monroe counties. Additionally, his driver's license was revoked at the time of this alleged incident due to OWI.