Mother, sister of homicide victim speak out after 24 murders in August

Mother, sister of homicide victim speak out after 24 murders in August

MILWAUKEE -- August in Milwaukee made the history books. The city had 24 homicides in August -- the highest total since July of 1991. There are faces behind the numbers -- and families left devastated. 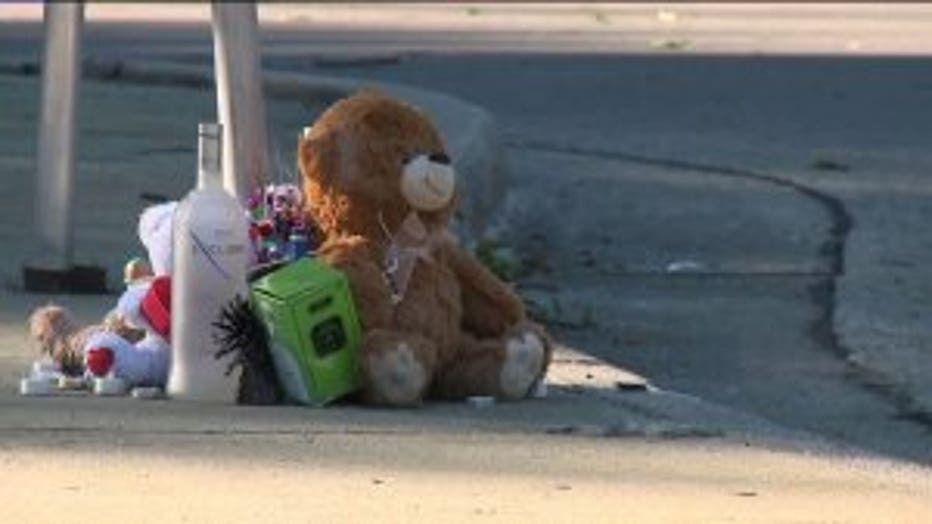 25-year-old Bennie Bennett was killed in a double homicide on August 9th. His family says they feel pain not only for his death, but for all of the other families experiencing what they are. 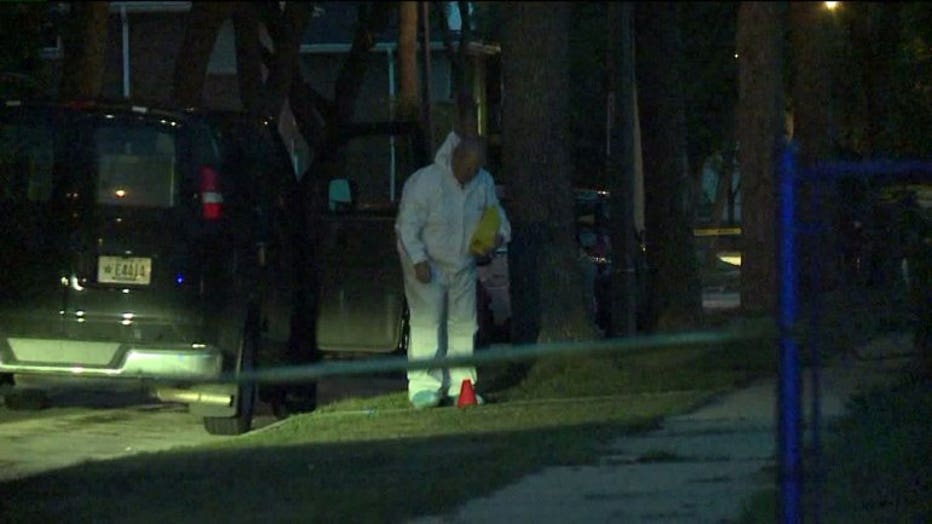 "It's very devastating because never would I have thought it would be my child," said Dinese Bennett, victim's mother. 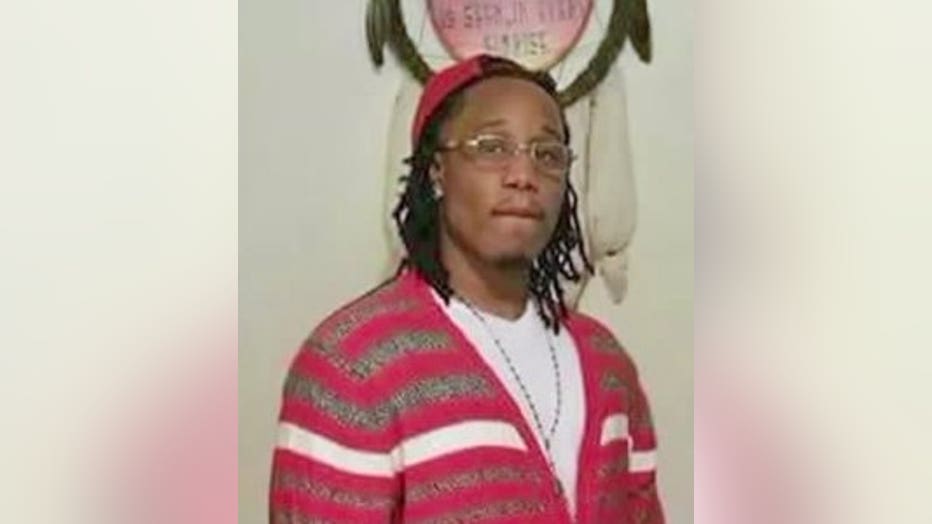 For nearly one month, Dinese Bennett and her family have been suffering.

"It really hits home when it happens to you," said Dinese Bennett.

Her 25-year-old son, Bennie Bennett, was killed in a double homicide in early August. It happened in a home at 36th and Congress.

"I'm hurting so bad inside. I don't rest. I don't sleep," said Dinese.

Bennett was one of 24 people killed in Milwaukee during the month of August -- the highest monthly total since July of 1991.

"I watch the news and I cry," said Ashley Ross-Bennett, victim's sister.

The family shares the pain of others who are grieving. They are asking those in the city to look for solutions. 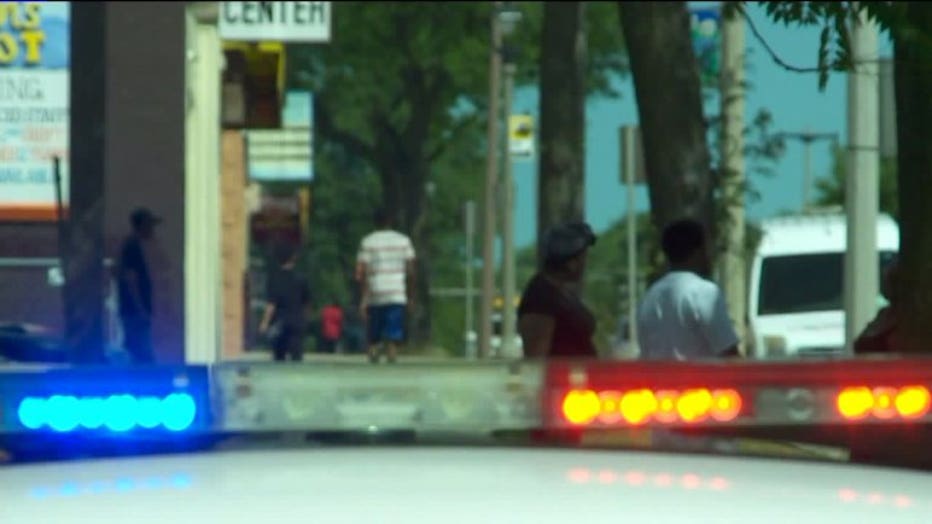 "It feels like Milwaukee is going through a crisis," said Ross-Bennett.

"The violence is... it's outrageous," said Dinese Bennett. 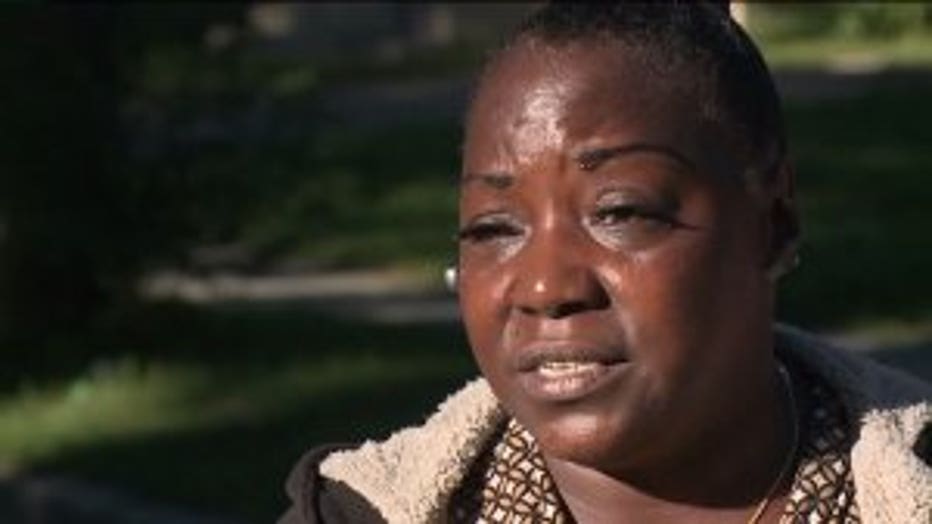 This mother and daughter wear charms on their necks filled with Bennett's ashes.

"It makes me feel secure, but a lot of sadness also," said Dinese Bennett. "I just want justice for Bennie. That's all." 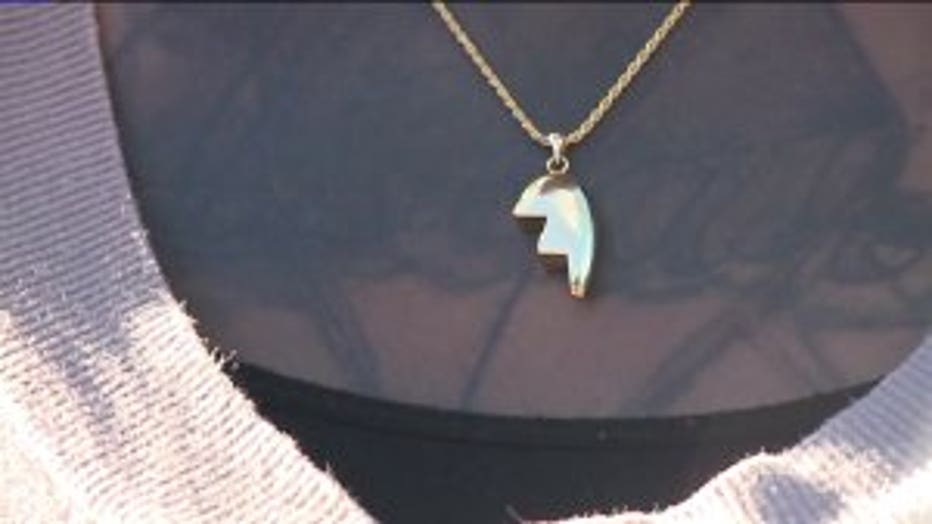 Justice many families are hoping to see in a city that is grieving together.

"I'm praying that Milwaukee will get better," said Dinese Bennett.