MILWAUKEE -- A 22-year-old Milwaukee man has been charged in connected to the death of Kayla Bauske. Bauske's body was found stuffed into a plastic tote and left in a bedroom inside a home on Arlington Place near Brady Street Monday night, October 24th. 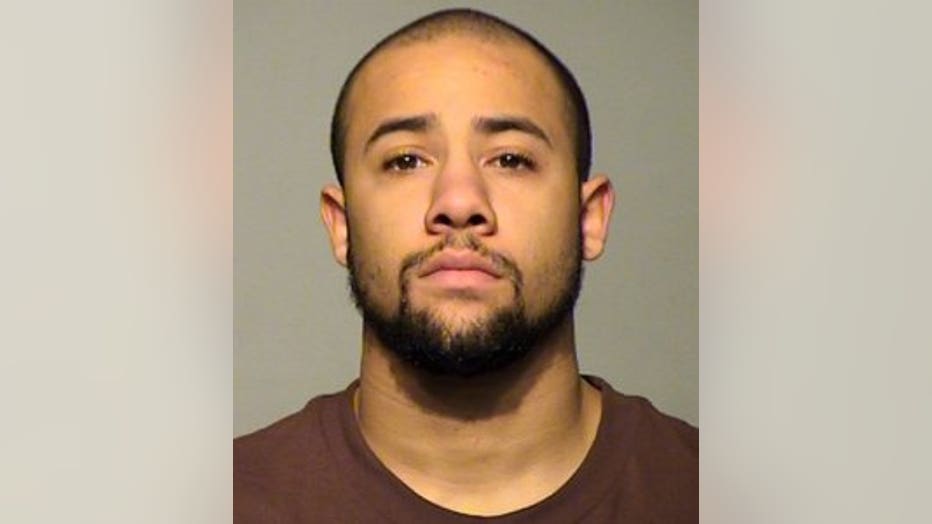 22-year-old Justin Sykes has been charged with one count of first degree reckless homicide.

According to police, officers were called out to a residence on Arlington Place near Brady Street shortly before midnight for a welfare check.

Upon arrival, officers were let inside by an occupant of the residence. Once inside, officials discovered the body of a 23-year-old woman. She has been identified as Kayla Bauske. 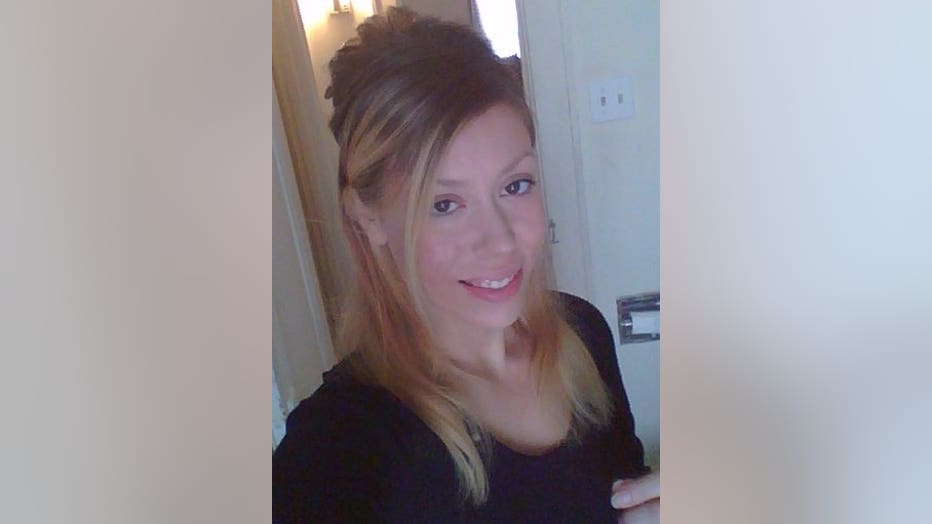 Sykes was then taken into custody.

According to the criminal complaint, it was determine Bauske was strangled to death. She also suffered blunt force trauma to her head, torso and extremities.

The complaint states that after her death, Bauske suffered chemical burns to her head, neck torso and genitals.

According to the criminal complaint, it was Syke's mother who made a call to Milwaukee police stating her son's friend came to her home and told her that Justin had hired a prostitute and strangled her to death after learning she stole money from him. Syke's mother told police his friend told her Justin "was on coke and drinking."

Syke's mother told police she did not know where her son lived but believed he had moved somewhere on Brady Street three weeks ago.

The complaint states police made contact with Sykes at Steny's, who admitted to hiring a female escort but claimed she had left his residence on Arlington Place.

According to the criminal complaint, officials went to Syke's home to do a welfare check. Upon arrival, Bauske's body was found inside a rubber storage bin inside the closet of Syke's bedroom. 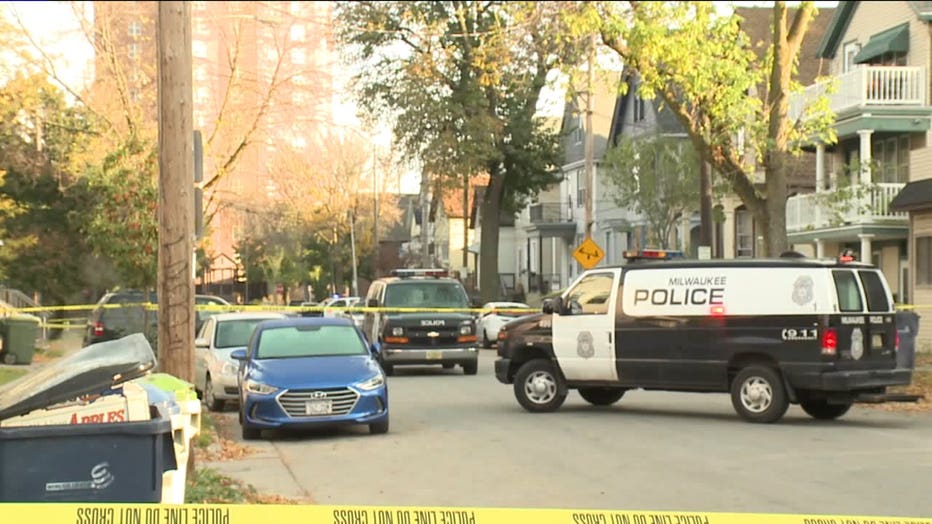 Officials say when interviewing Sykes, he indicated he "had made a bad decision" when he hired Bauske for sex. Sykes stated to police it was not his intention to hurt her after he discovered $300 was missing from his wallet, and Bauske was attempting to leave the apartment, he tried to stop her. 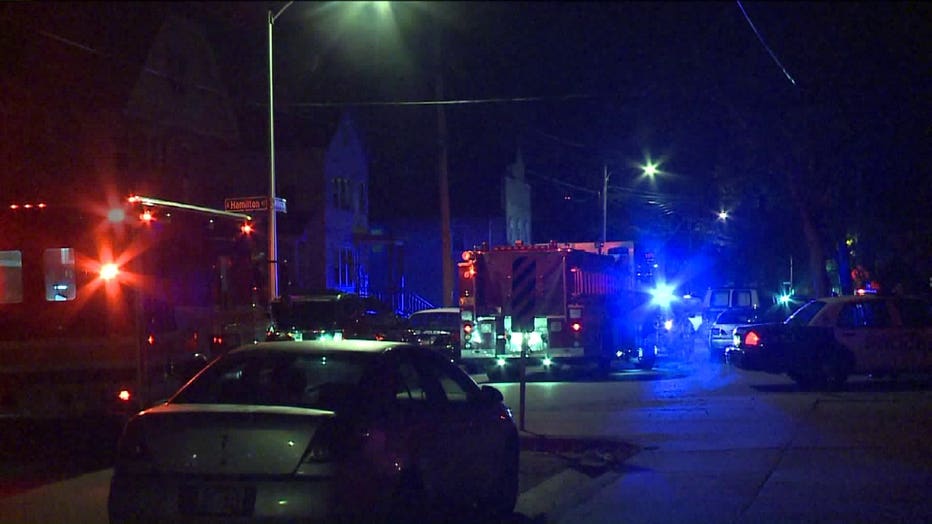 Sykes told police approximately one month ago, he had an experience with a different escort who stole his phone and when he discovered his wallet missing it "freaked" him out.

According to the criminal complaint, when Sykes attempted to stop Bauske from leaving his apartment, a physical altercation occurred. He told police she kneed him in the groin and scratched him in the eye and while "freaking out she became very loud." Sykes stated to police, "I wasn't trying to kill her or anything" and he was just trying to "get her to be quiet."

Sykes told investigators he brought her back into his bedroom and in an attempt to get her to be quiet, he admitted to strangling her attempting to have her pass out but instead she "ended up dying." Sykes stated he tried to wash her off with toilet bowl cleaner for the purpose of hiding DNA evidence. He then told police he broke her legs to get her inside the tote.

FOX6 News spoke with Syke's former boss, Jerry Steny. He says his staff is shocked at the charge, describing Sykes as a "normal kid" and a "good worker" who passed a background check before he was hired.

Sykes is due back in court next week. If convicted, he faces up to 60 years behind bars.