GLENDALE -- A drug bust at a business in Glendale landed the owner in police custody. Now, an investigation is underway into possible ties to a drug trafficking organization.

It is alleged the owner of a Glendale tint shop had some connection with illegal activity, but he has denied his association with drugs, or involvement with a drug ring.

"All I know is that I tell the truth, and whatever they need to know, they know," Mohammad Morrar, owner of Tint Pros said. 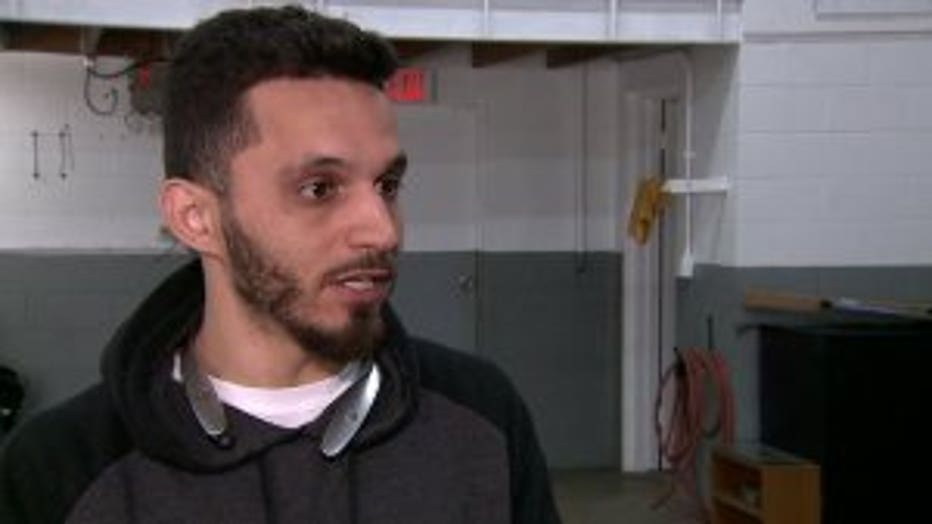 "I was in shock by what happened," Morrar said.

Morrar said he was taken into custody and questioned.

"I had nothing to hide. If they wanted to search, they search," Morrar said.

While tight-lipped about the details of the investigation, Morrar admitted he is upset the focus was taken away from the work he does at the shop, and said he regrets being in this predicament. 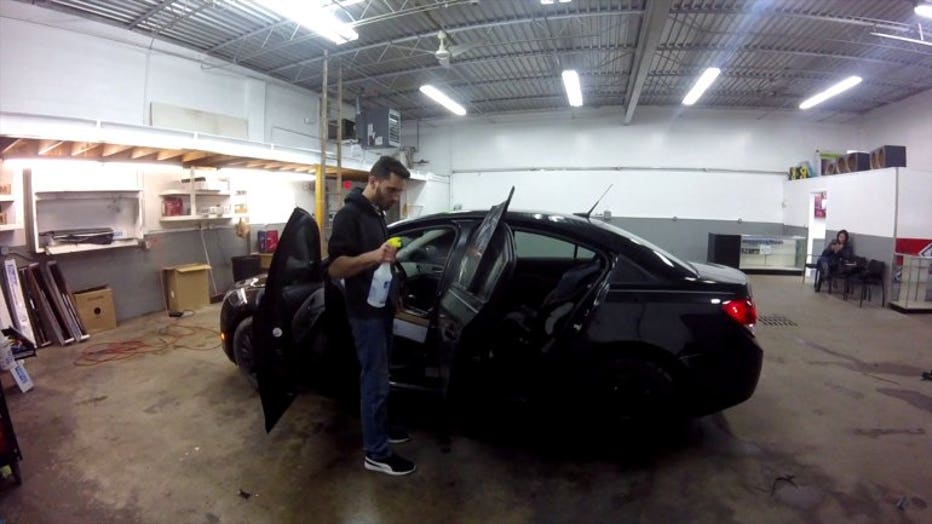 "I don't associate myself with that stuff. Like I said, I just got tied into the wrong things at the wrong time and, like I said, one thing led to another and before you know it, you're in a big situation that you don't want to be in," Morrar said.

Milwaukee police said the investigation is ongoing in this case. A lieutenant with the Milwaukee County Sheriff's Office, also a part of HIDTA, didn't have a comment.