“I was horrified:” Fellow musicians step up in big way after band`s trailer, equipment, stolen

"I was horrified:" Fellow musicians step up in big way after band`s trailer, equipment, stolen

MILWAUKEE -- A popular local band's trailer was stolen -- and nearly all of its instruments and equipment were inside. But this story has taken a positive turn, thanks to the kindness of fellow musicians. In the theft, 76 Juliet lost just about everything -- the drum kit, the guitar, the amps -- gone. 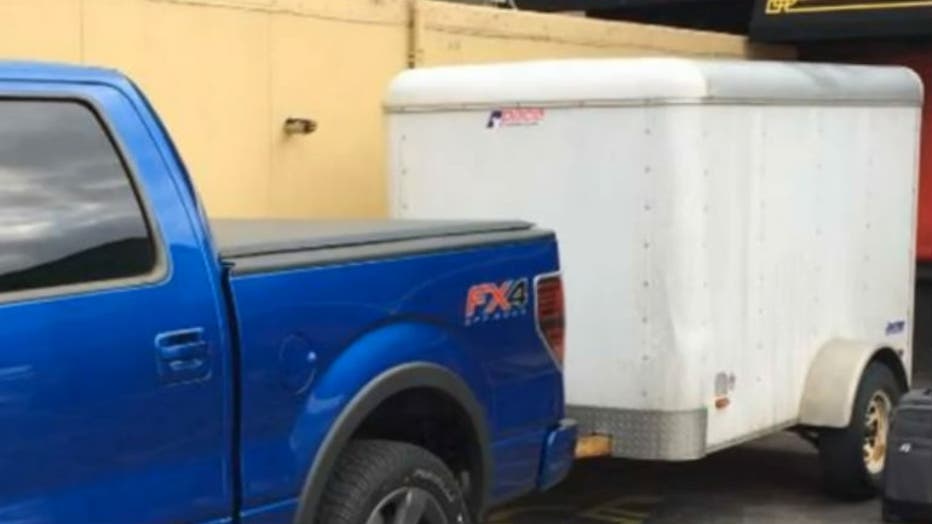 Days later, on Wednesday, April 27th, a fundraiser was held to support 76 Juliet, and the organizer said so many bands offered to play at the event that he actually had to turn some away. 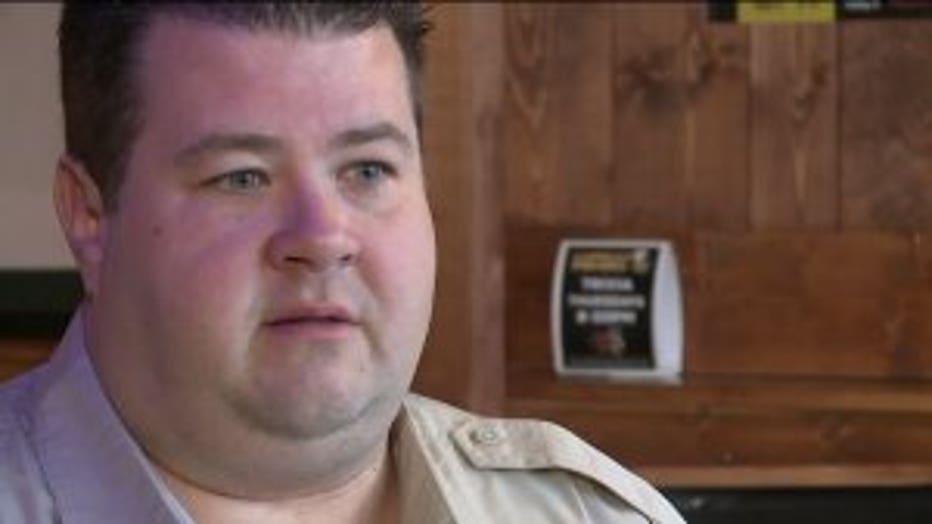 Ed Lowthian, 76 Juliet's drummer, said on Sunday morning, April 24, his daughter asked him why the band's trailer had disappeared from a parking lot in Greenfield. Lowthian says he had last seen the trailer Friday night. "I said 'don`t play with me on this,' and she says 'no, really Dad -- the trailer`s gone. I wouldn`t do that to you,' so immediately we ran to look outside and it was gone and my heart just jumped up into my throat," Lowthian said. The rest of the band soon learned what had happened. 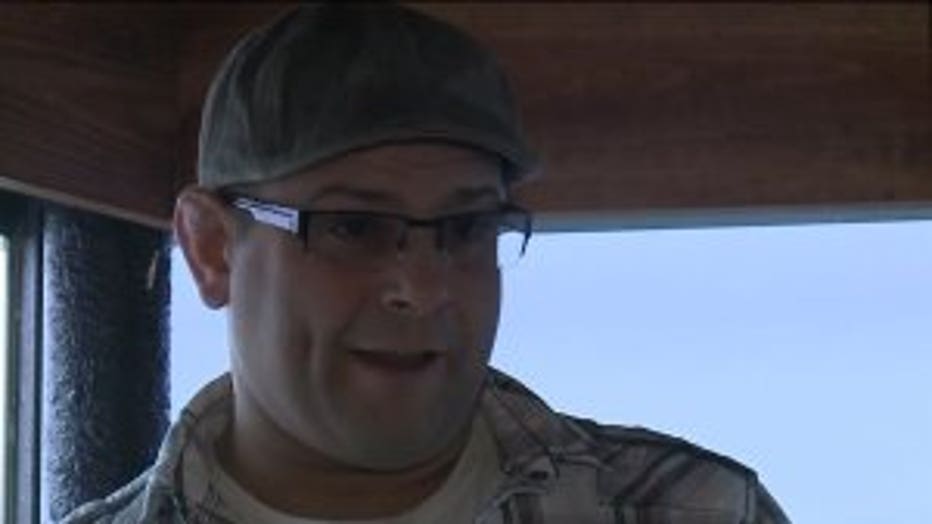 "I thought it was a joke at first because we like to joke around," said keyboardist and lead singer, Jake Litwin, "But when I heard the sincerity in our drummer`s voice, honestly, it took me a good 10 minutes to process what was going on." An estimated $14,000 worth of equipment was missing. Through social media, tips led police to the trailer, but when they found it, it was empty. Greenfield Police Sgt. Scott Zienkiewicz says the person with the trailer appears to have bought the trailer from another party. He adds that person is cooperating with the investigation and has already returned the trailer to Lowthian. With festival season approaching - 76 Juliet is set to headline the JoJo's Martini Lounge during Summerfest - band members didn't know what to do. 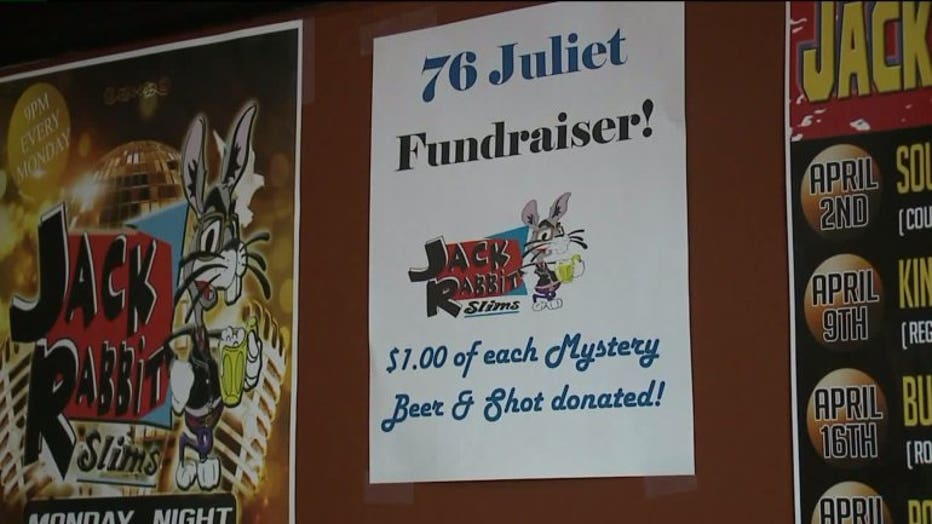 "We`re a local cover band that plays bars and festivals. We don`t make the kind of money the national acts do," Lowthian said. This is where Dave Wacker stepped in with an idea -- a benefit show. 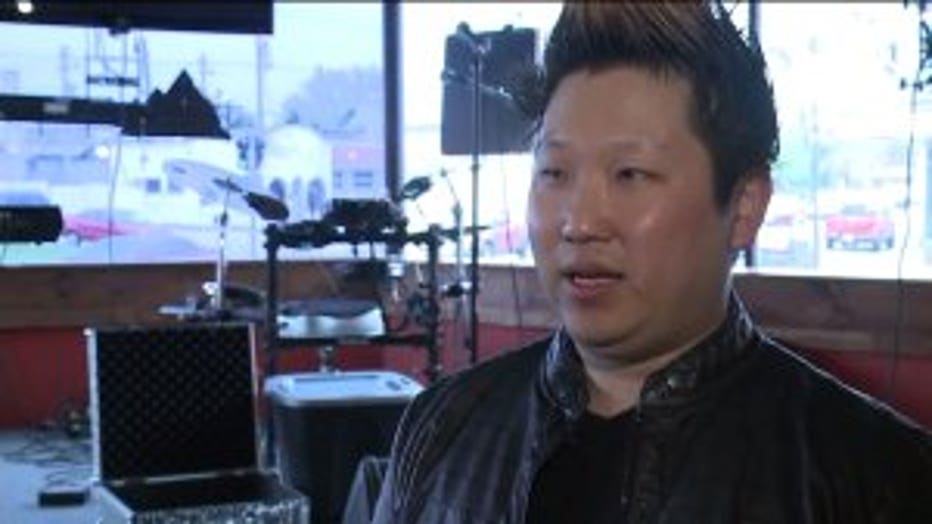 "I`ve been really good friends with these guys for a long time. Obviously, I was horrified and everybody online started posting about it," Wacker said. Wacker organized the fundraiser on Wednesday night. He said he was confident they would raise enough money to get 76 Juliet back on stage. Lowthian said he was blown away by all of the support. Meanwhile, Greenfield police said they are seeking a known suspect for the theft. A GoFundMe.com account has been established to raise money to replace the band's equipment. 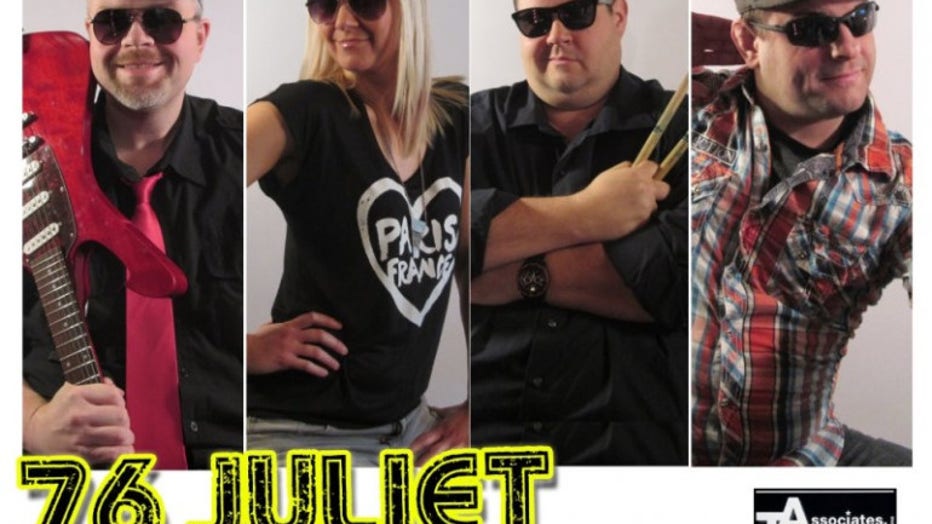