SUSSEX -- A family was forced to cancel a once-in-a-lifetime trip.

They thought their refund was a sure thing, but months later, they were still waiting.

The next stamp in Sharon and Jim Blank's passports was supposed to be New Zealand. 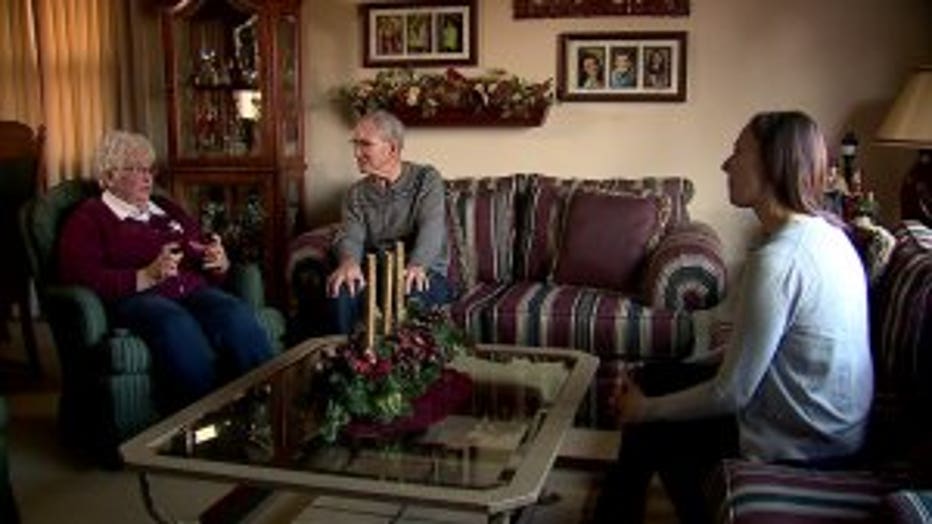 "Everyone I've talked to who's been to New Zealand says it's so different," Sharon Blank said.

They booked the trip more than a year in advance, but two months before heading down under, a devastating diagnosis: Sharon had kidney cancer.

Sharon's kidney had to be removed and doctors warned her traveling after surgery was too dangerous.

"You're going to be on blood thinner, you could bleed out over the ocean," Blank recalled a doctor telling her.

It's a good thing the Blanks bought travelers insurance, or so they thought.

"I was getting frustrated that they weren't getting back to me," Blank said.

Five months after canceling the trip, the Blanks were still waiting on a $10,000 refund.

"The last time I contacted them, they couldn't even find my claim," Blank said.

After Contact 6 received Sharon's complaint, they forwarded it to the insurer, the International Medical Group, for a response.

In this case, Contact 6 didn't have to wait long.

"The next morning, I got an email saying they settled on an agreement and I would be receiving a check for the full amount they owed us," Blank said. 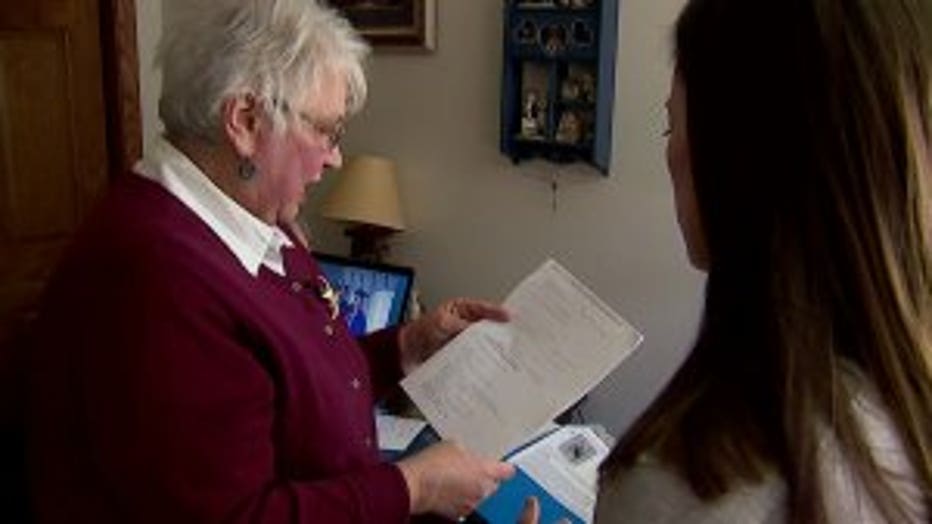 The Better Business Bureau says travelers insurance usually costs between 5-12% of your total trip, but not all policies are equal.

You may already qualify for some coverage through your homeowners or auto insurance.

If taking a once-in-a-lifetime trip, it's something to consider.

"If you were going to pay $10,000 for a car, you would definitely have questions," said Jim Temmer with the BBB. "You`d want to ask, you wouldn`t just put it over the internet -- it's the same thing with insurance for a trip." 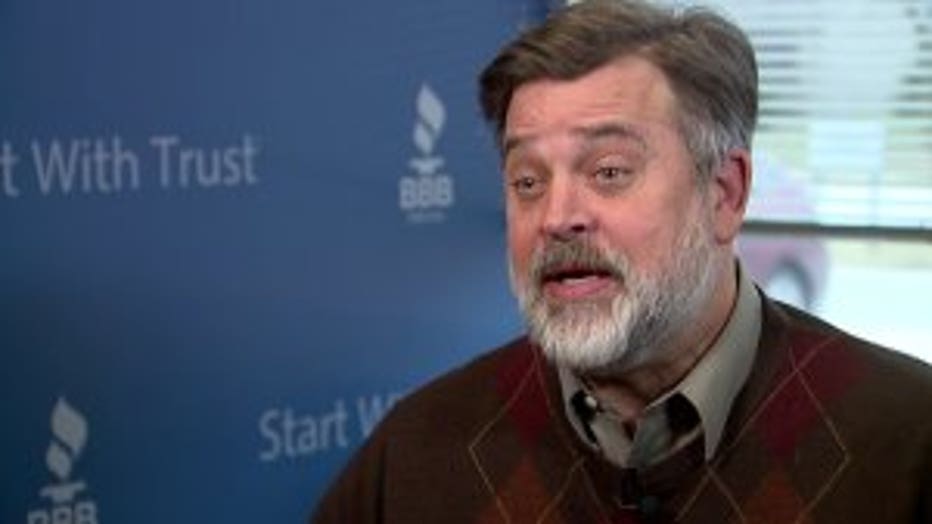 Sharon is now cancer-free and the $10,000 check from her travelers insurance arrived.

The provider, IMG, reached out to Contact 6 with this statement:

"I can assure you this matter has been resolved and the insured has received the refund that we previously discussed with her."