MILWAUKEE -- Milwaukee leaders are one step closer to turning around one house they say was being used for drugs and prostitution -- and it's across the street from an elementary school. 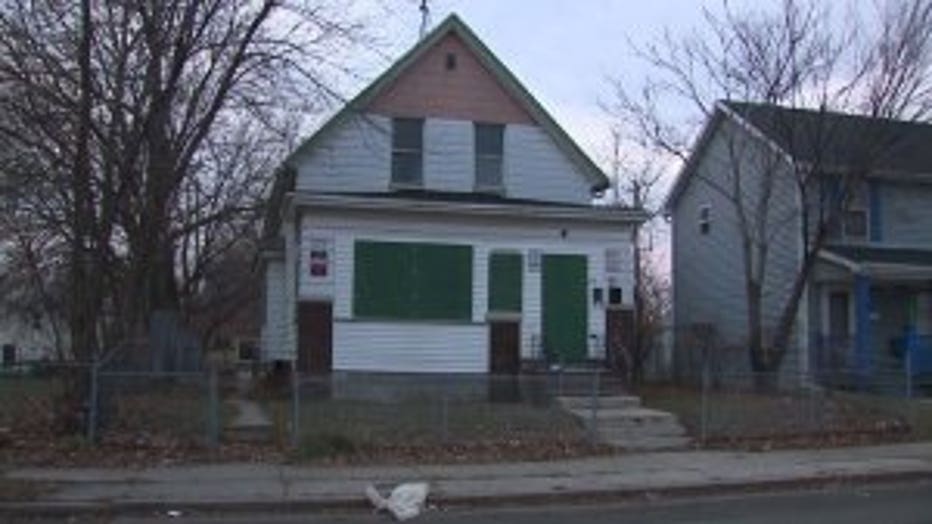 The house in question was built in 1906 is located near 37th and Cherry -- and is one of hundreds in the city that are vacant. Once attracting crime, the home and others like it, are now attracting families seeking a good deal.

"We are looking for a home to nestle into and make it our own," said Ciera Glenn Shepard.

"I'm out to try to pursue my destiny -- and that's to buy a house," said Jimmy Shepard. 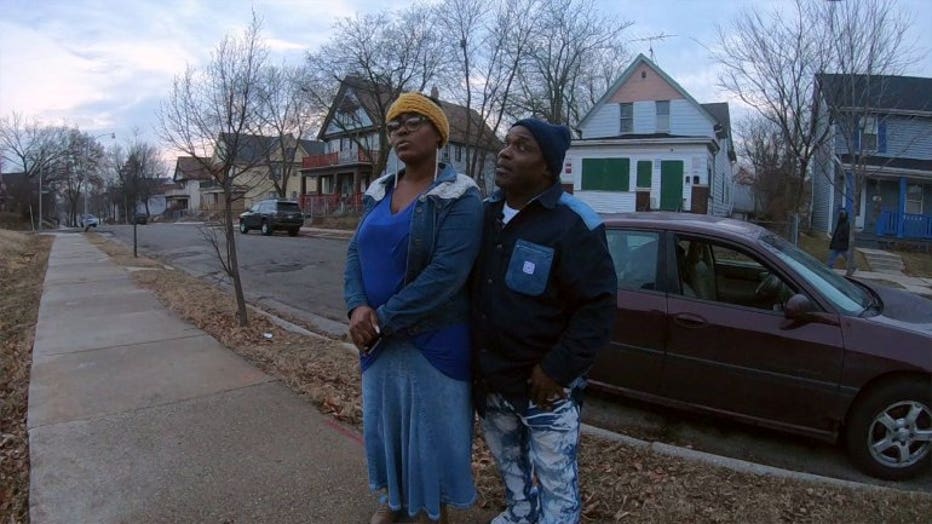 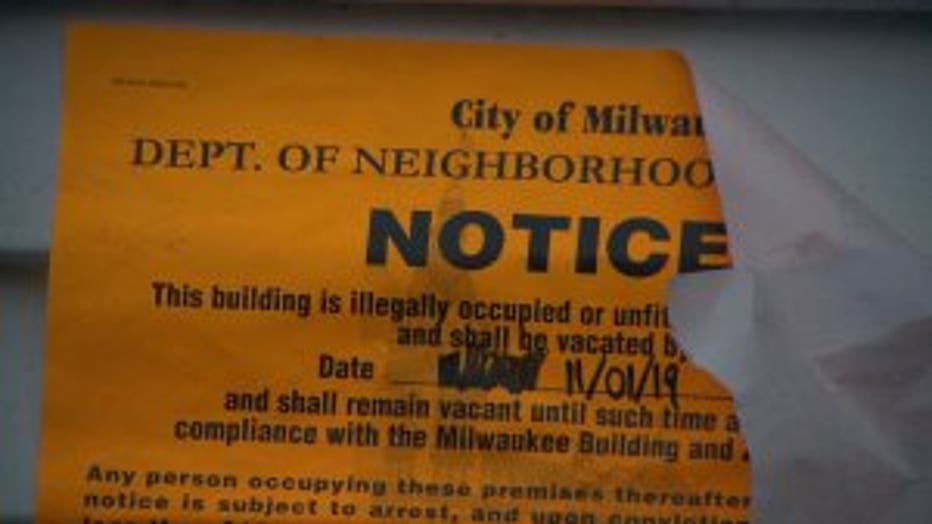 "This house I know of from being in the area for so long. My mother stays around the corner. I have a cousin that stays on the next block," said Glenn Shepard.

Prospective homeowners are already checking out the house despite the property's past. Police evicted its last tenants in the summer -- after officers found cocaine, heroin and evidence of prostitution inside. City leaders believe there were as many as 15 people living therein filthy conditions and no plumbing. 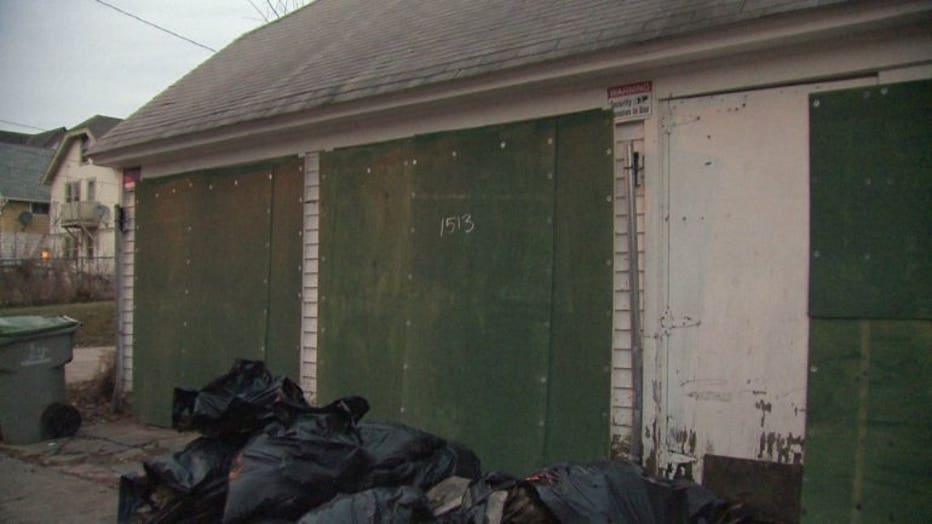 A judge ruled on Wednesday that the city would take ownership after the previous owner, Brenden Julien, failed to show up for court. 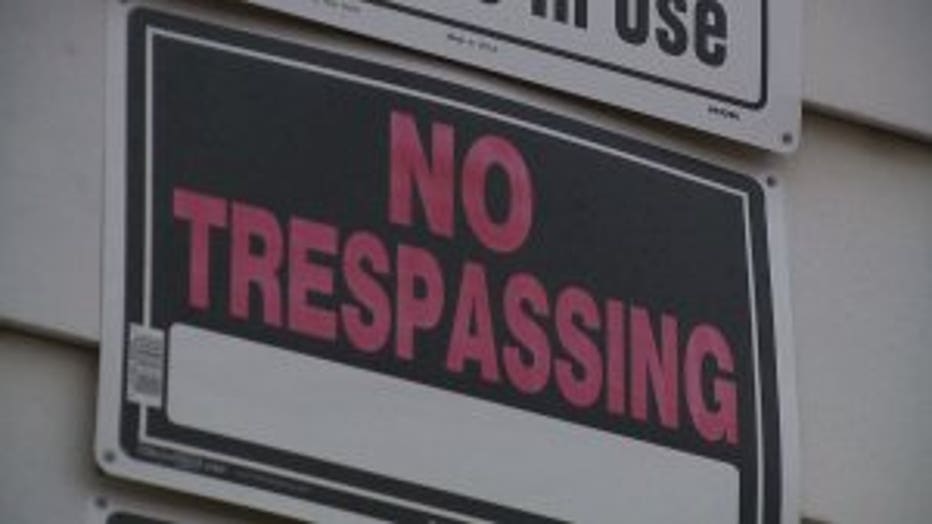 The crimes at the home allegedly happened in the view of neighbors -- as well as students and staff at the elementary school across the street.

The couple FOX6 News spoke with Friday evening hopes they will be the ones to give it new life.

"I'm tired of renting. I want to own my own. That's my dream, that's my destiny, that's what I want to put our kids in," Shepard said.

Proceeds from the sale of the home will go to community development and policing initiatives in Milwaukee.

If you are interested in buying, you are urged to contact the city attorney's office in Milwaukee.