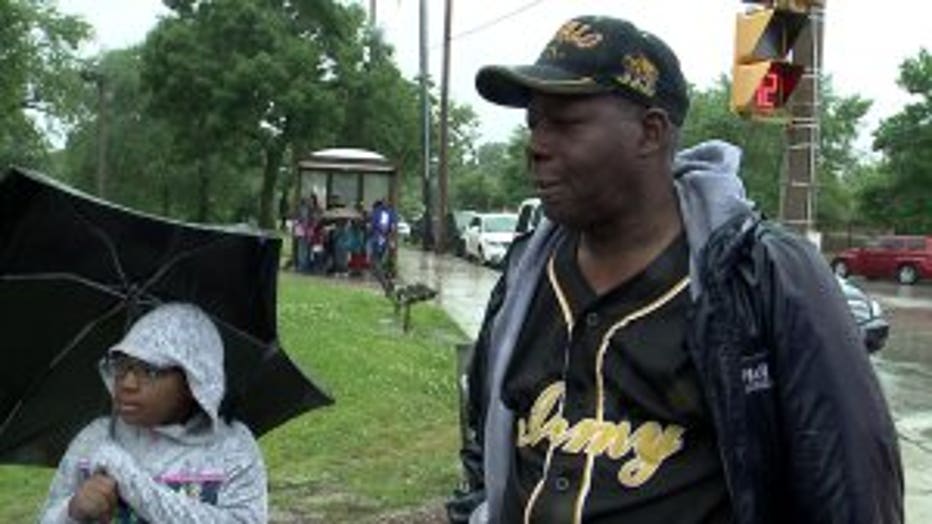 MILWAUKEE -- On Tuesday, June 19, Milwaukee once again celebrated Juneteenth Day, marking the end of American slavery. One of the oldest Juneteenth celebrations in the nation happens right here in the Brew City.

Decades later, Knox shared what he learned Tuesday -- with his three granddaughters and great-granddaughter. 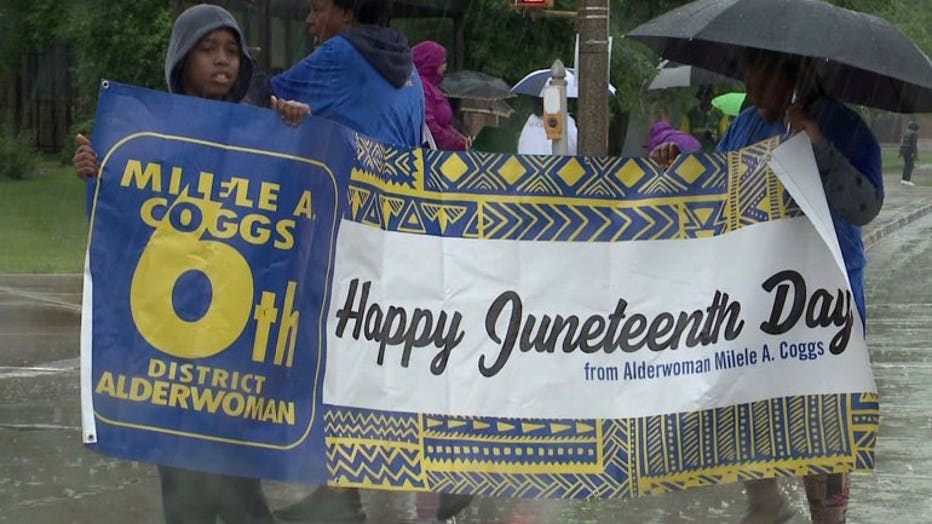 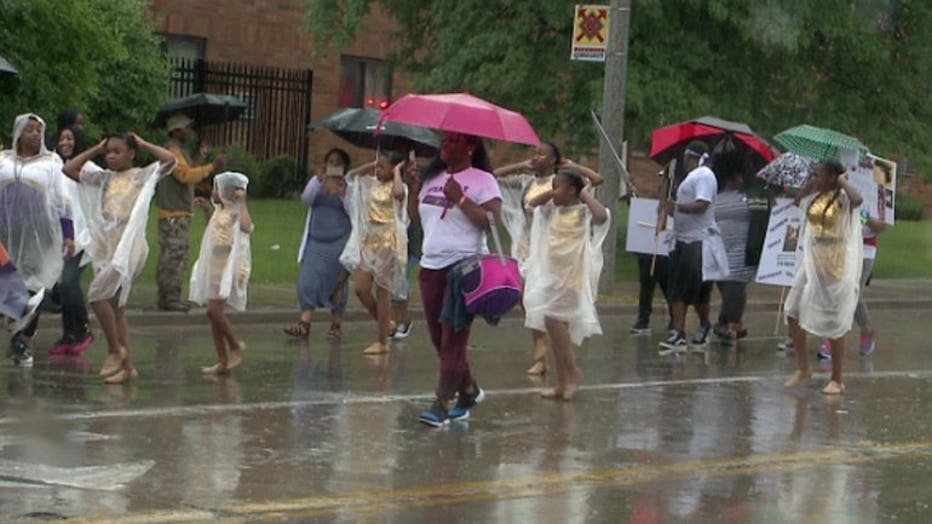 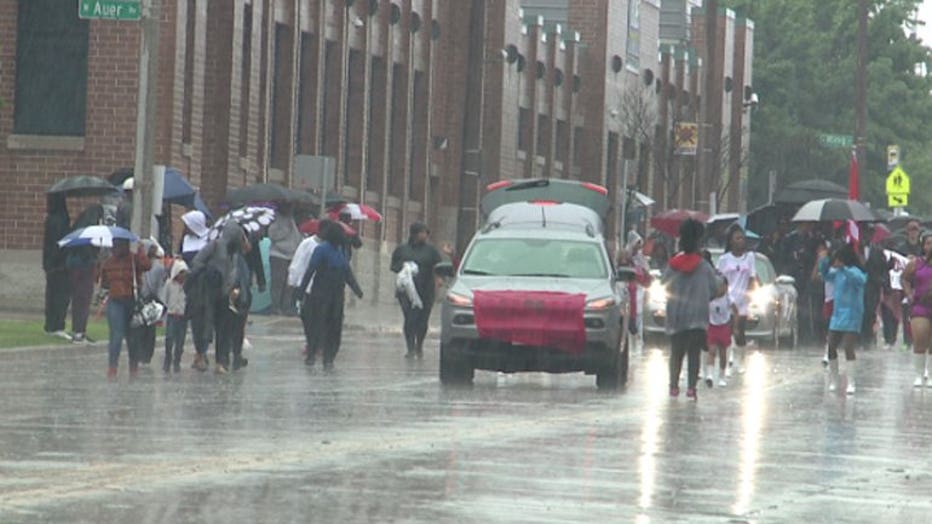 "I want them to remember what we came from and what we had to go through, and what this really means about being able to be free," said Knox. 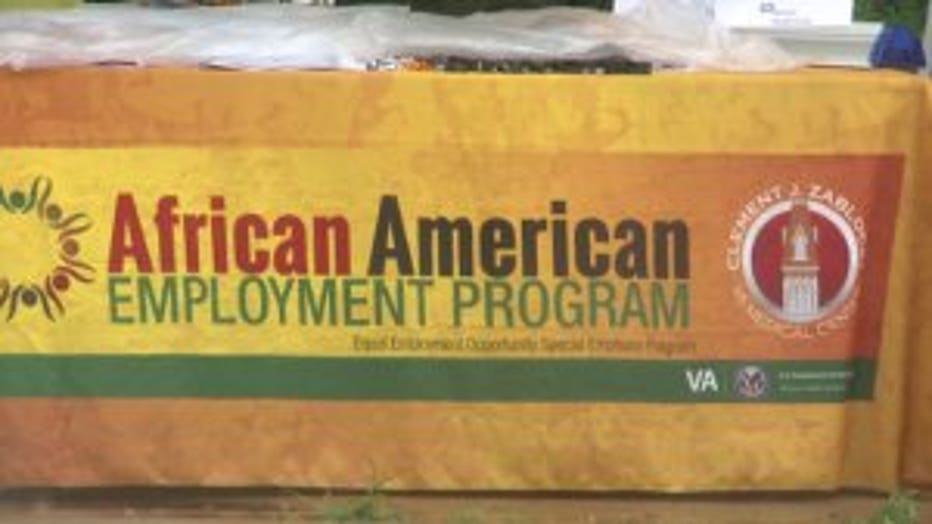 Juneteenth Day marks the end of American slavery. It was on June 19 in 1865 the last known slaves were freed in Galveston, Texas.

"Other people were slaves -- were told they were free much earlier. These were the last ones that were told," said Jamila Benson, program director at the Wisconsin Black Historical Society.

Milwaukee has been celebrating Juneteenth longer than any other city in the nation -- through music, dance, food and most important to the Knox family, community. 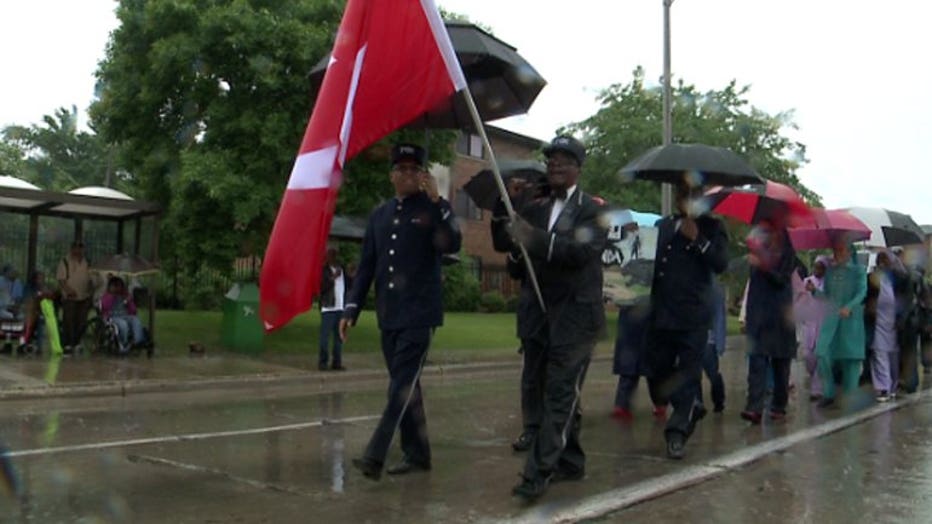 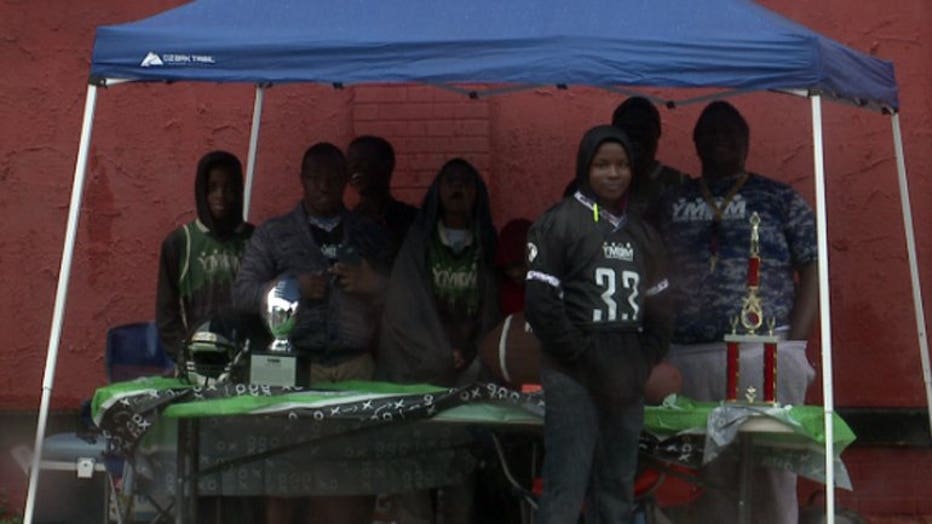 "I think people connect with it. It was a celebration. People were in jubilee and feeling good about being free and being able to begin a life as free people," said Benson.

CLICK HERE to learn more about Juneteenth in Milwaukee.