WAUWATOSA -- Nicole Fischer has started a Facebook page to try and get a kidney donor. She's hoping someone sees it and helps. Without, she may not get help for at least five years. 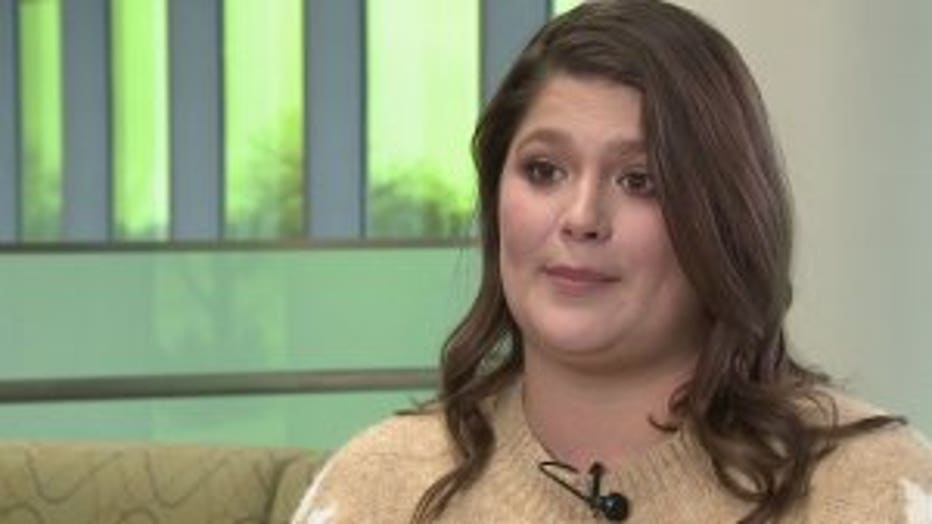 "I want my life back," she says. "The longer I stay on dialysis, the shorter my life expectancy is."

A desperate need for a chance to live again. Fischer was diagnosed with lupus at age 19. Three years later, her kidneys failed. Her sister donated a kidney to her, but Fischer suffered a major setback.

"I had some surgeries in 2013 and it really took a hard hit on my transplant," she says. "It was just never the same." 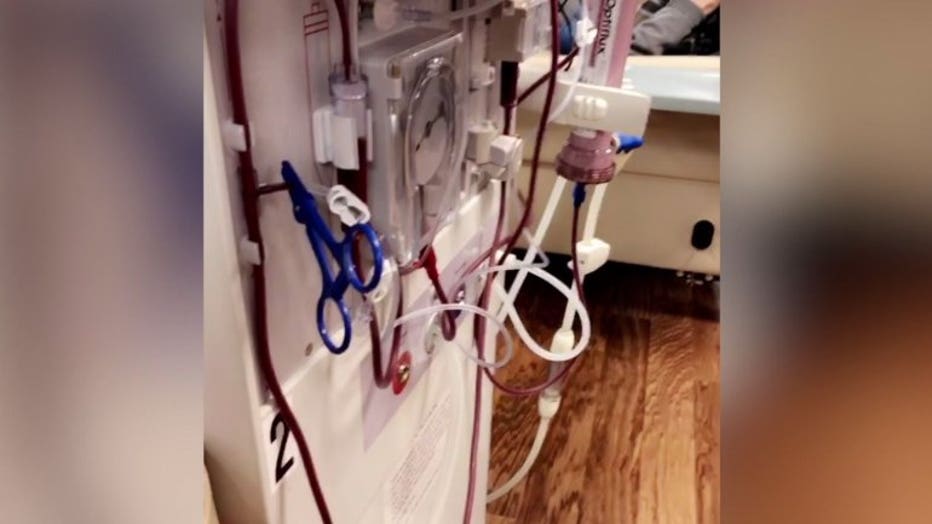 For the last five years, she has been hooked up to machines -- receiving dialysis three times a week. Now, she's on a waiting list for another transplant. That wait could take five years -- Fischer is one of 1,600 people in Wisconsin waiting for a kidney. 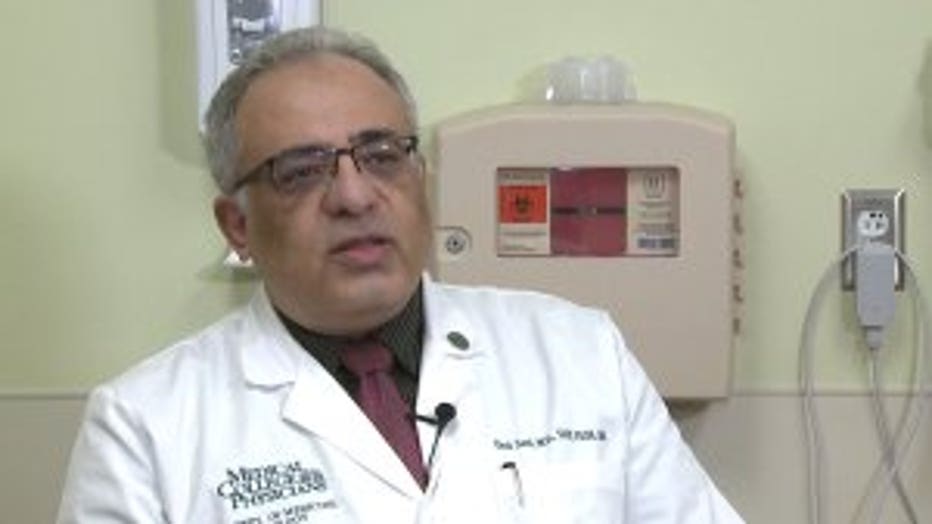 "The supply is not meeting that demand," says Dr. Ehab Saad of Froedtert & the Medical College of Wisconsin.

Dr. Saad is a transplant nephrologist. He says the best option, for many people, is a living donor.

"People feel so good about being able to give back and see somebody that was in need and now enjoying their life," Dr. Saad says.

That's why Fischer is now advocating for herself.

"I have a 15-year-old son, and I want to live the rest of my life not hooked up to a machine three times a week," Fischer says. 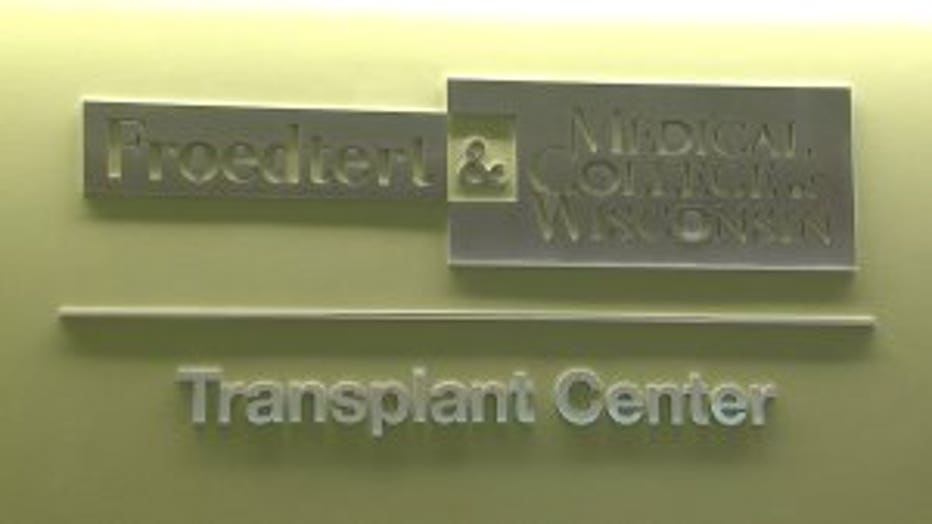 A woman looking for a gift that could give her life.

Fischer says she is hopeful someone will donate. Even if they're not a match for her, they could be for someone else.