KENOSHA -- A Kenosha family is demanding answers from police after their loved one was killed in a crash while riding his bicycle. 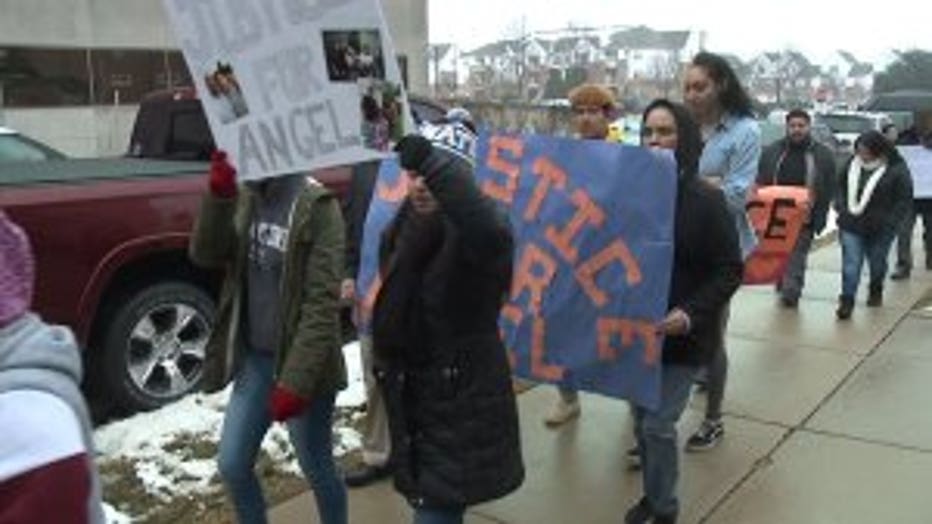 25-year-old Angel Sanchez died in November 2019 after being hit from behind by a car. The family says evidence shows the driver of the car was at fault. Still, they don't know if the incident will be ruled an accident or a crime. They say the police department hasn't been forthcoming with information and is downplaying the urgency of getting to the bottom of what happened.

In a march from the Kenosha County Courthouse to the city's public safety building, relatives of Sanchez delivered a message to police. 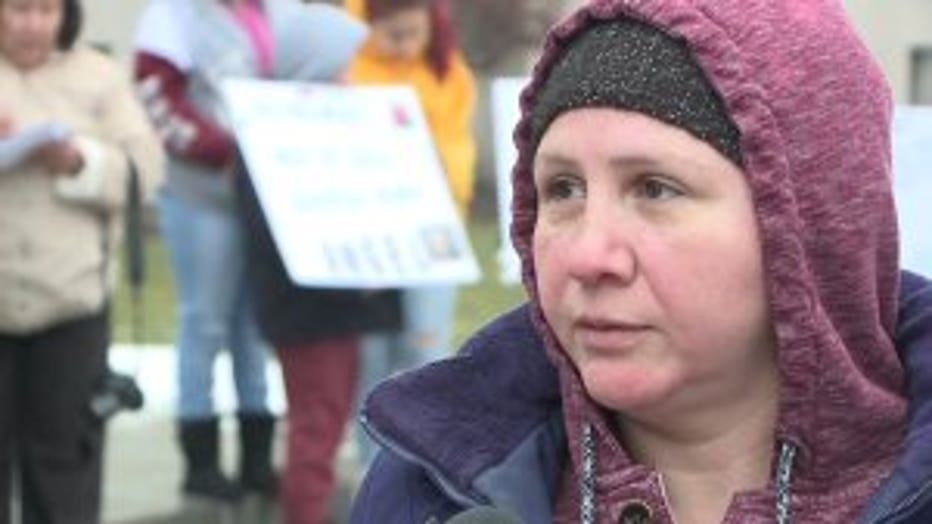 "We're not going to give up. I want justice for my son," says Senorina Alvarez -- Sanchez's mother.

Alvarez says her son and his cousin were riding their bicycles westbound in the far right lane of 80th Street in Kenosha on Nov. 4. When a car heading the same direction struck Sanchez from behind, she says the impact caused her son to land on the hood of the vehicle and hit the windshield.

"He fell so hard that he went into a coma right away," Alvarez says.

Sanchez died on Nov. 17 after two weeks in the hospital. 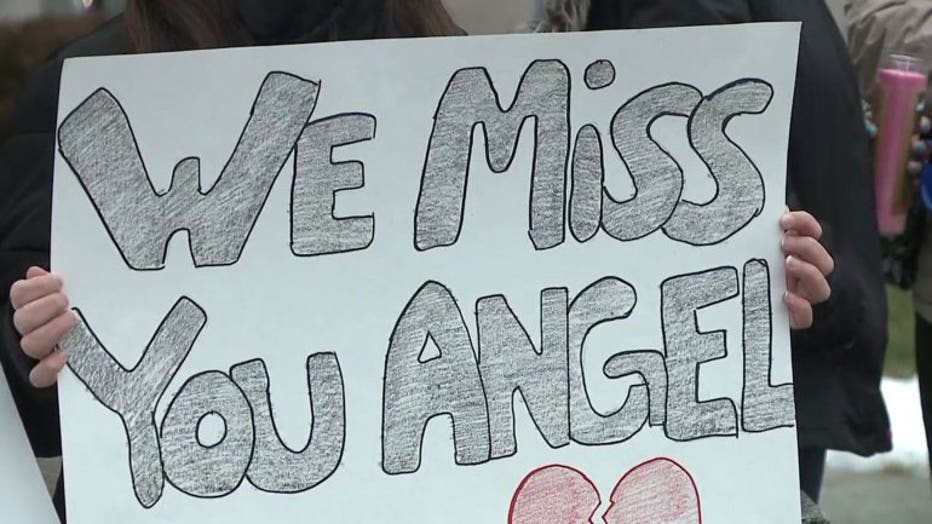 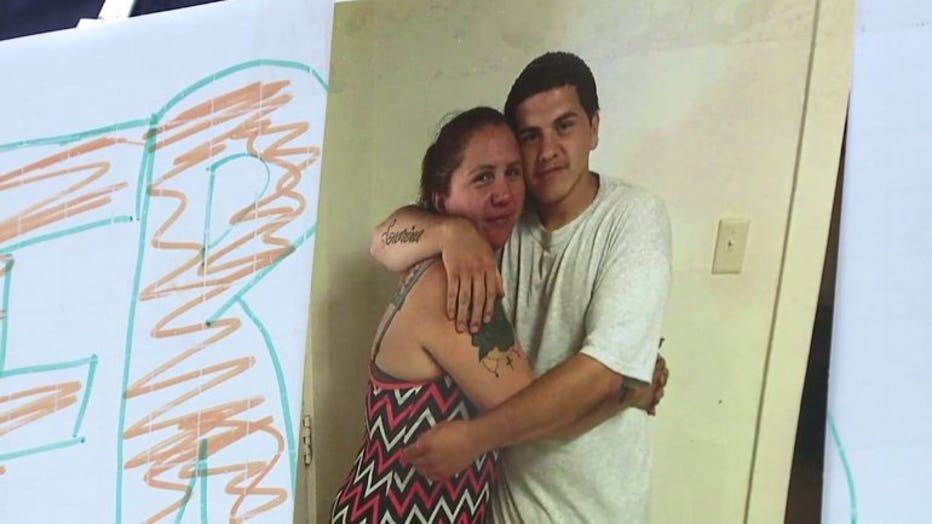 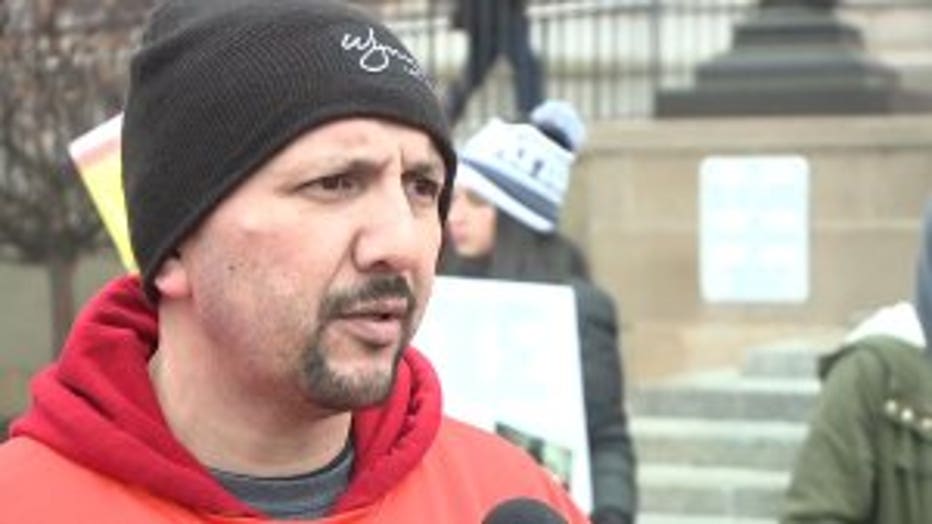 Despite burying the 25-year-old nearly two months ago, the family says they won't feel closure until police charge the driver with a crime. Antonio Jaramillo's son was the other bicyclist with Sanchez at the time of the crash.

"The car didn't have any headlights, according to my son. And didn't stop until like a block away," Jaramillo, Sanchez's uncle, says.

The family also argues that the accident report is inaccurate. It states Sanchez was wearing "dark clothing", failed "to have lights on" and was operating "without required equipment (bicycle reflectors)". But, the family says, the photos from the scene prove he was wearing a red sweatshirt and had reflectors on his tires. 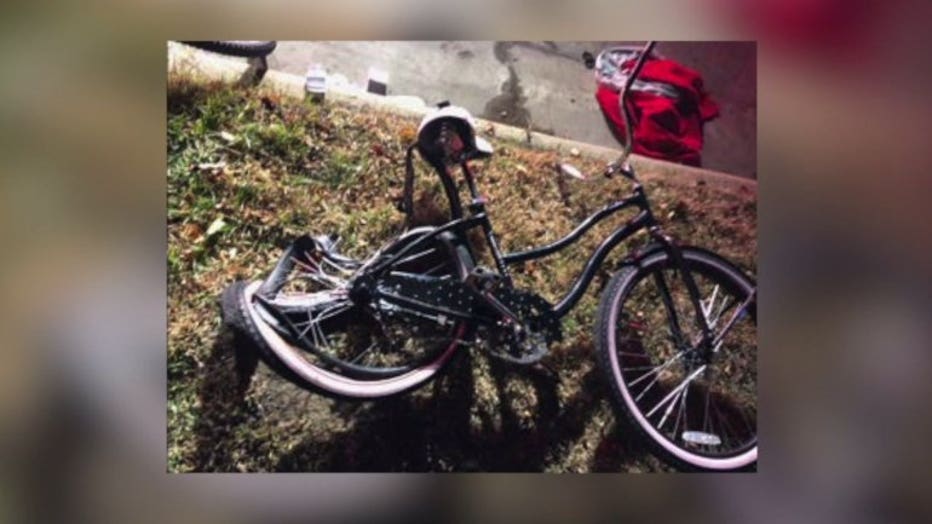 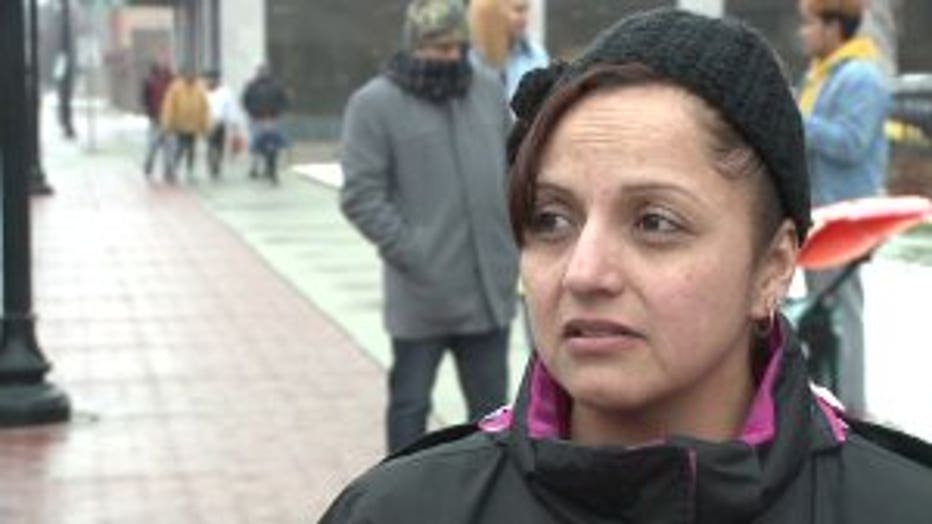 "The only answer we get is. 'We're investigating.' And if we ask questions, everything is 'I don't know. I don't know,'" Jessica Diaz, Sanchez's aunt, says. "We deserve answers. That's why we're here. We're hurt."

FOX6 News called Kenosha police several times on Jan. 15 about the investigation but never heard back.

The crash report states toxicology results are still pending for the driver of the car, but that the initial investigation indicated he was not under the influence or distracted at the time. Sanchez was not wearing a helmet.