“I want it to fly 24/7:” Veteran makes it his mission to get American flag at West Allis memorial

"I want it to fly 24/7:" Veteran makes it his mission to get American flag at West Allis memorial

WEST ALLIS (WITI) -- A veteran says his hometown's veteran memorial is incomplete. He's offering to pay for a major addition himself. But he's had a hard time getting the idea to fly with city officials.

In the center of a memorial, surrounded by bricks with the names of those who have served in America's armed forces, sits a statue with the inscription "Semper Fidelis." It's the Marine Corps motto -- and it means "always faithful." It's one thing to know the motto -- it's quite another to live it. 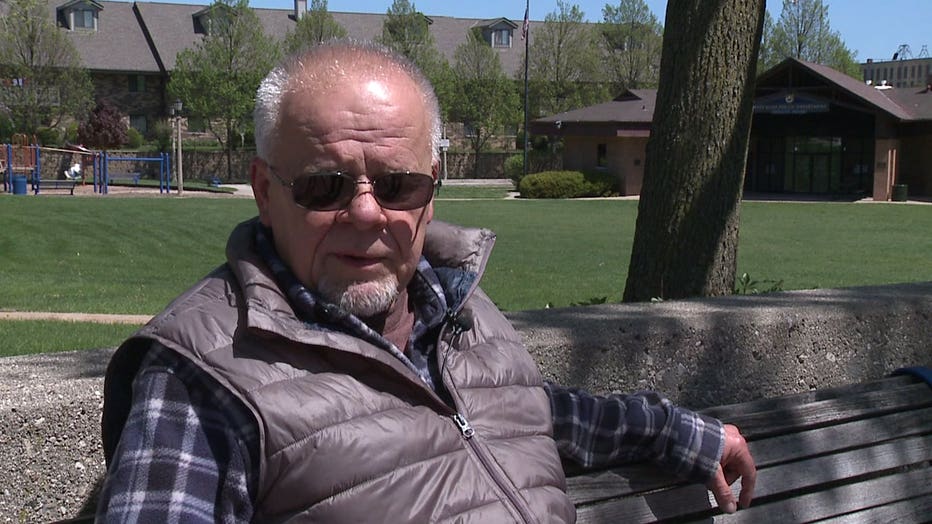 Marine Corps veteran Thomas Krause grew up in West Allis and served in Vietnam. He now visits the city's memorial at least 12 to 15 times a year.

"To remember what these bricks stand for," said Krause.

But he says the memorial is missing a critical piece.

"You look at these bricks, these are a lot of dead soldiers. I think they would like to see an American flag flying above them," said Krause. 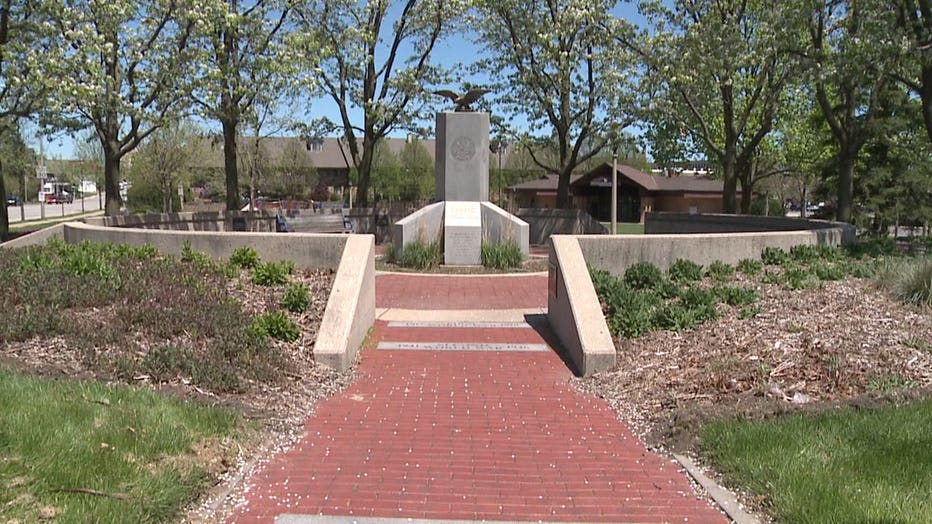 There is a flag flying above the police substation behind the memorial. But Krause is making it his personal mission to get one installed in the area's heart.

"I want it somewhere where it's seen by these bricks -- not something 200 yards away," said Krause.

He's so passionate about honoring his fellow service members' sacrifices that he says he will foot the bill for the flag and flag pole himself.

"I want it to fly 24/7. I don't want the city taxpayers to pay a dollar. I will pay for the whole thing. Just put a flag here," said Krause. 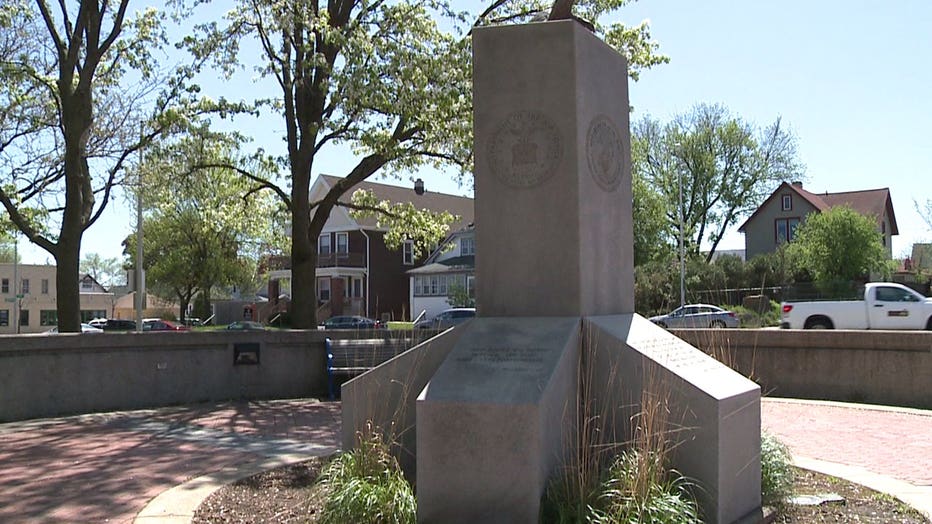 Krause says he has had trouble getting the project off the ground. He hasn't been able to get in touch with city officials in recent months to talk about the idea.

FOX6 News was able to speak with one of the city's aldermen, who says he plans to ask the Public Works Department to look into the cost and placement options for Krause's proposal. The alderman says since Krause is offering to fund the project, he sees no reason why the city would not consider his offer.