MILWAUKEE -- When it comes to reducing violence in Milwaukee, Mayor Tom Barrett said it is a unified effort. On Sunday, May 21st, he visited three churches during the annual Ceasefire Sabbath, in an effort to mobilize the faith community. 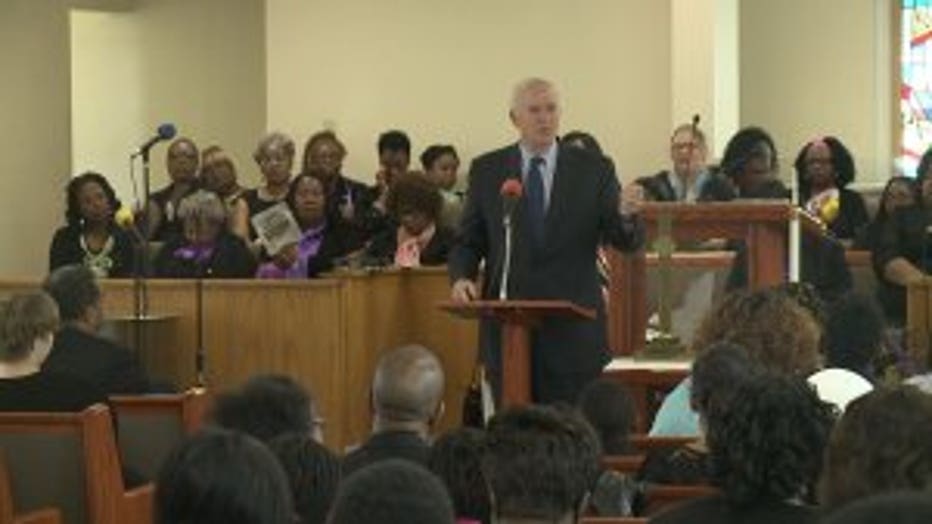 "I'm a person who is filled with hope and optimism," Mayor Barrett said.

He spoke about the importance of promoting safety and ending violence.

"We are losing our young men to violence and we have to stop that, and more importantly, we can stop that," Mayor Barrett said.

Barrett said involving the faith-based community is key in helping to reduce violence. He said he hopes his message would be taken out of the house of worship and into homes in Milwaukee. 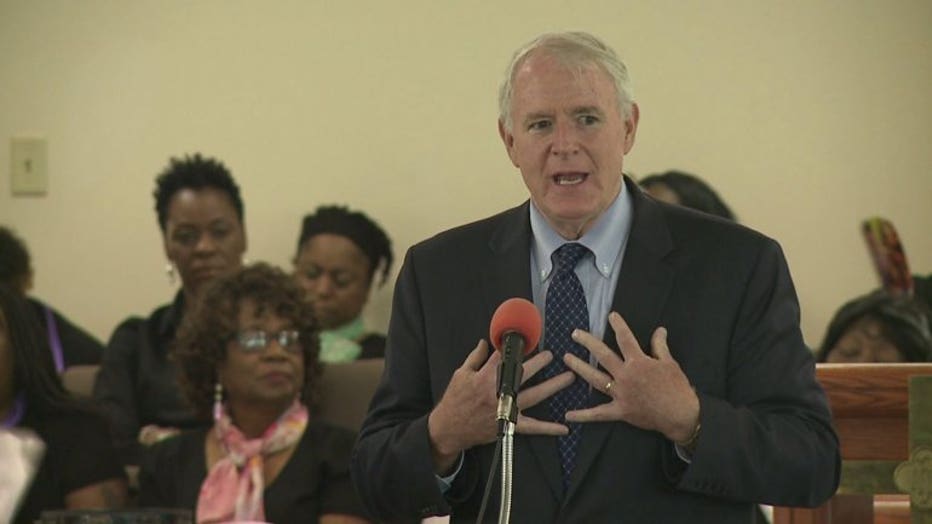 "We found that working through the mothers and grandmothers in particular is one of the best ways to reach the young men we are concerned about. We see too much violence in this city and there is only so much the government can do, but the church community and faith community can really have an impact," Mayor Barrett said. 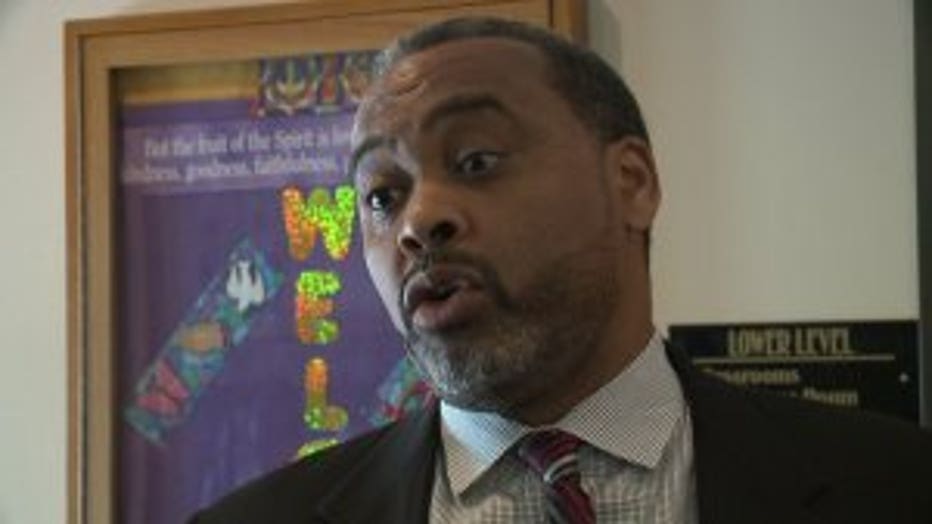 It was an effort to promote peace, and encourage people to put the guns down. 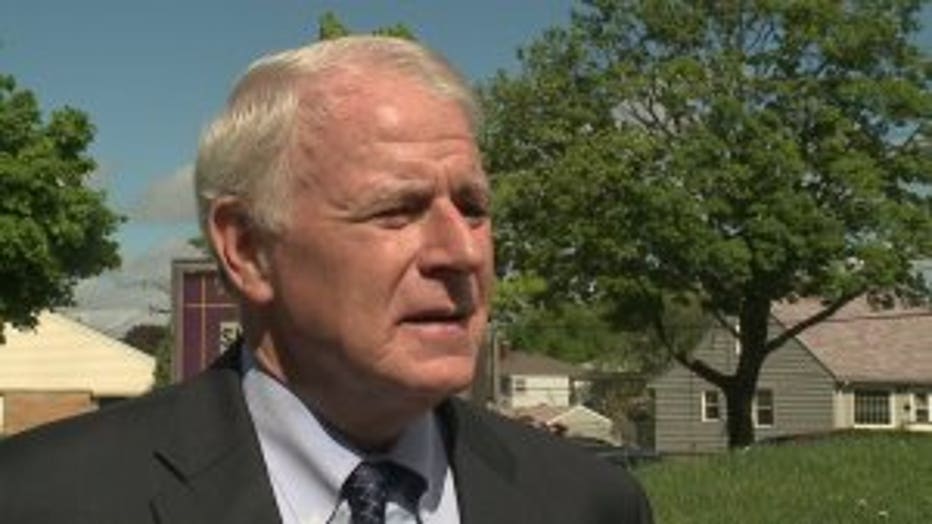 This was the 13th annual Ceasefire Sabbath. The event is held between Mother's Day and Memorial Day -- which normally signifies the start to summer and an uptick in violence. 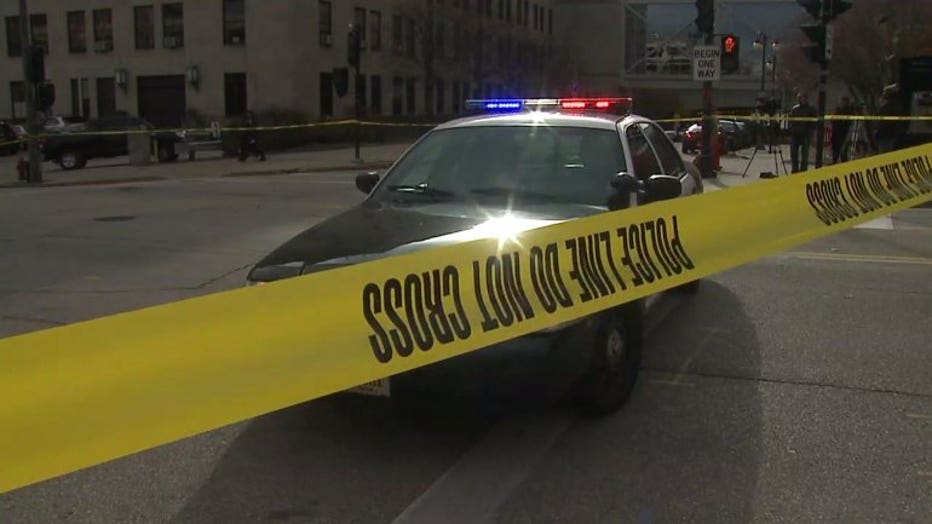 Mayor Barrett said Sunday he's in the process of creating jobs for more than 1,000 teenagers, in an effort to give young people something constructive to look forward to this summer.