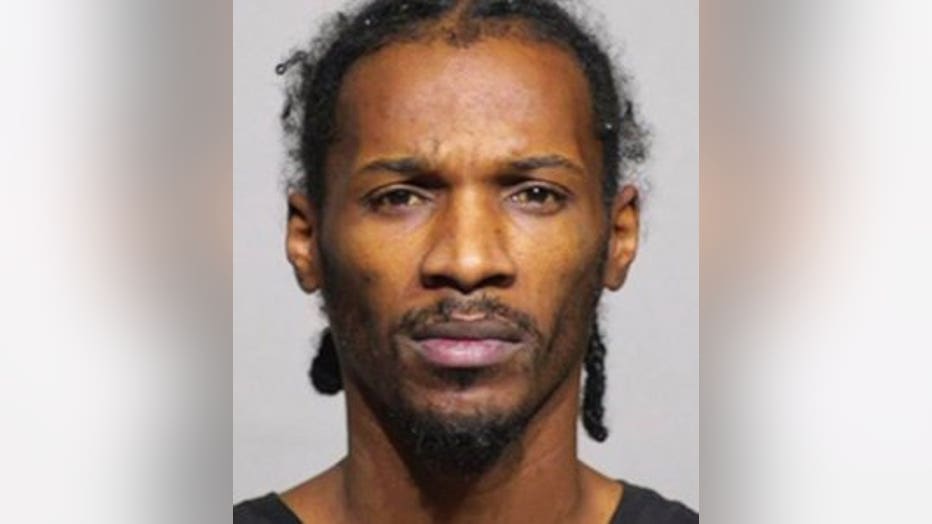 MILWAUKEE -- Charges were filed Friday, Feb. 14 against a Milwaukee man accused in connection with a triple shooting that left a 62-year-old woman dead, a 45-year-old man hurt, and the suspect's 34-year-old ex-girlfriend also wounded. The shooting unfolded near 65th Street and Hampton Avenue around 11:45 p.m. on Friday, Jan. 24. Prosecutors said Orlando Cain fired several shots in the middle of the street near the home of the 34-year-old woman -- who had filed a restraining order against him.

Cain, 39, was taken into custody on Saturday, Feb. 15 and faces four felonies:

A criminal complaint identified the 62-year-old victim who was killed as Mary Ann Boulden. She was shot while riding in a vehicle driven by the current boyfriend of the 34-year-old woman who had filed a restraining order against the alleged shooter in this case. He was serving as a private ride service driver. The white van Boulden was a passenger in was struck by multiple gunshots fired from the intersection of 65th and Stark. Boulden died at the hospital as a result of a gunshot wound to the head. 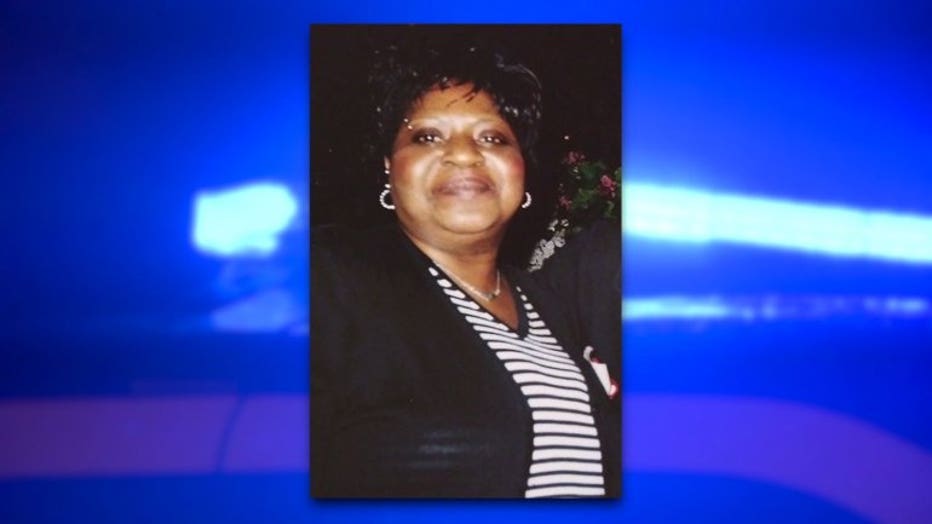 "At first, we couldn't believe it," said Marvin Clinton, Boulden's brother. "We believe she was in the wrong place at the wrong time. She used a ride service. She don't drive." 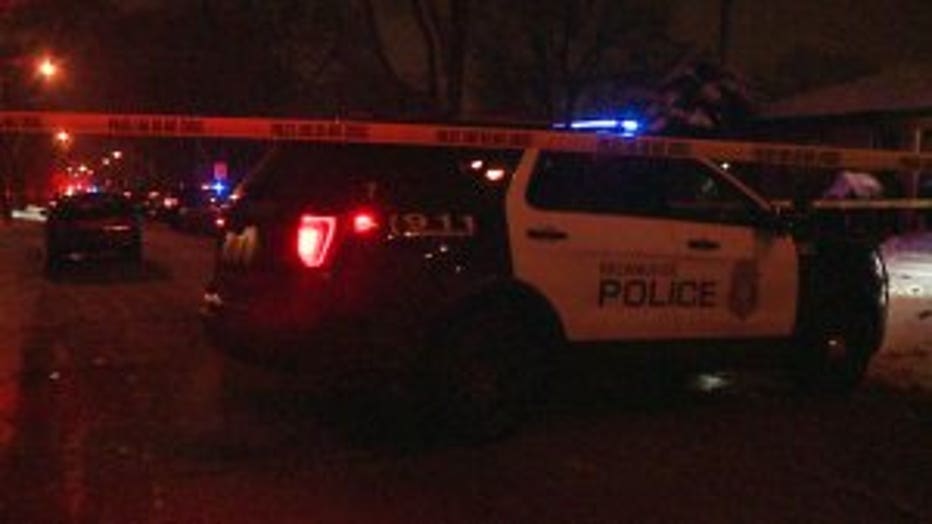 The driver of the van told investigators he had an agreement to take Boulden to and from work. After picking her up on the night of the shooting -- court documents state that Boulden agreed to let the driver stop and pick up his girlfriend. He told investigators that when he approached the area of 65th and Stark, he saw a male on the west side of the street and heard gunshots. He told investigators he drove to the hospital after realizing he was "shot to the right side." He also stated that he learned Boulden had been shot when they arrived to the hospital. The complaint said the man was shown a photo of Cain's vehicle and said he had seen that vehicle in the neighborhood when his tires were previously slashed, and on two other occasions.

The 34-year-old woman who was hurt in this shooting was found outside a home, laying in the snow, being assisted by her sister, who was present during the shooting. The injured woman said she was outside her home, waiting to be picked up by her boyfriend when she heard gunshots and fell to the ground. She said she didn't see the shooter, but noted Cain had threatened to kill her in the past and had continued to stalk her -- threatening her in person and via text message in violation of the restraining order.

The complaint made reference to text messages between Cain and the 34-year-old woman injured in this shooting. In July, the victim texted Cain regarding restraining order violations, and asked him, "Can you tell me why you still (expletive) with me?" Cain responded, "I still love you." In December, Cain texted the victim about her new boyfriend (the driver), and the victim responded that she wasn't trying to make him jealous and that it doesn't make sense for Cain to "threaten to kill" her new boyfriend, writing that, "(Expletive) are stupid to go to jail for life for killing a (expletive) over a female who you cheated on." One week before the shooting, the complaint said Cain texted the victim, writing, "I just seen you getting out the van walking in the house."

Prosecutors said Cain was caught on camera in the neighborhood an hour before the shooting. Just before shots were fired, the complaint said Cain was seen calling his ex's sister, before walking toward the woman's house, firing multiple times at the van carrying Boulden and the woman's boyfriend, and running away.

"Mary Ann, she was a good person, a loving person," said Clinton. "She was kind of like, the protector. I think we'll get total closure once case is put to rest."

Cain was convicted of possession of THC, second offense, and one count of felony bail jumping in 2003.

Additionally, online court records showed he was charged with stalking on Jan. 31, 2020.