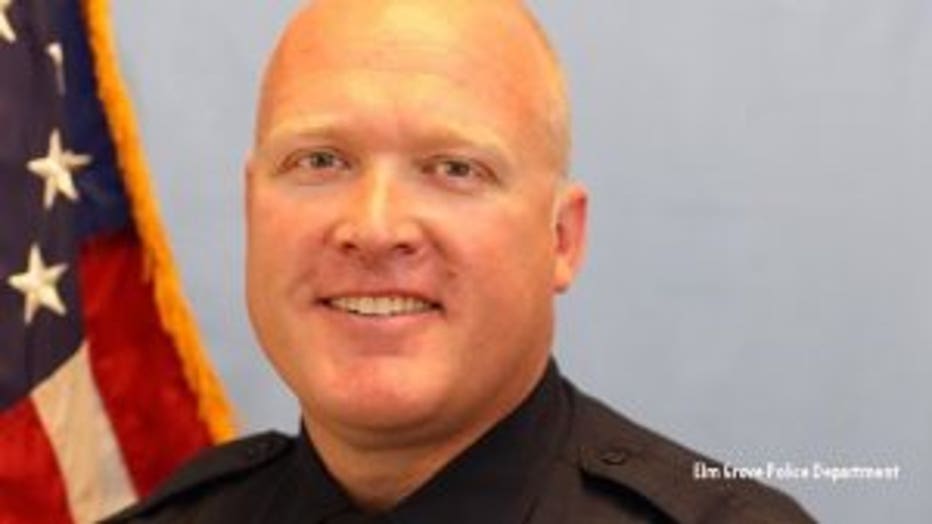 CUDAHY -- A fundraiser was held Saturday, Dec. 28 for the family of Elm Grove Police Sgt. Joseph Ipavec, who died by suicide at the police department on Nov. 25. It was the latest fundraiser honoring fallen law enforcement at Jen's Sweet Treats in Cudahy. 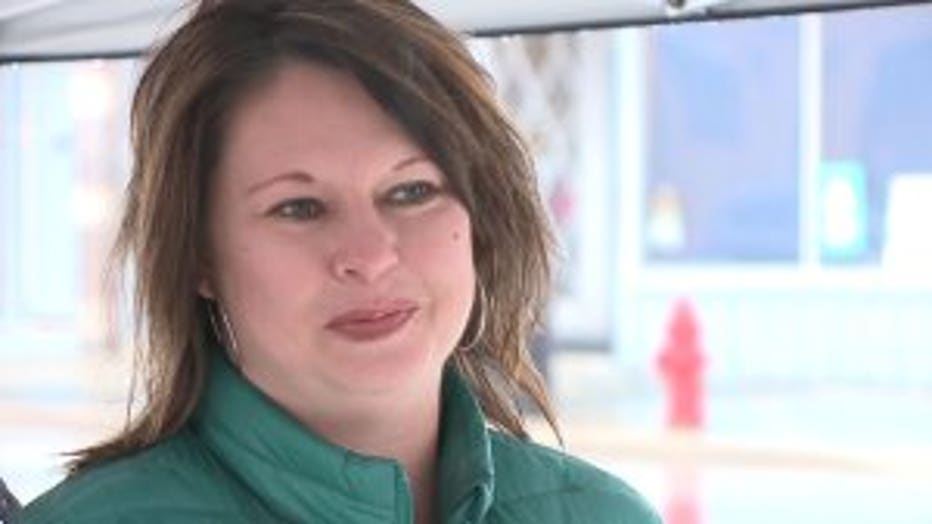 Maggie Wetzel is a close family friend of Sgt. Ipavec's widow. Joseph Ipavec was a 19-year veteran of the Elm Grove Police Department, who died days before Thanksgiving.

"He left behind two beautiful children," said Wetzel. "I still can't believe it. He was liked by everybody."

Strangers poured into Jen's Sweet Treats on Saturday in his honor. Owner Jennifer Clark, who's no stranger to supporting law enforcement and their loved ones, organized the fundraiser, as she has done multiple times before. 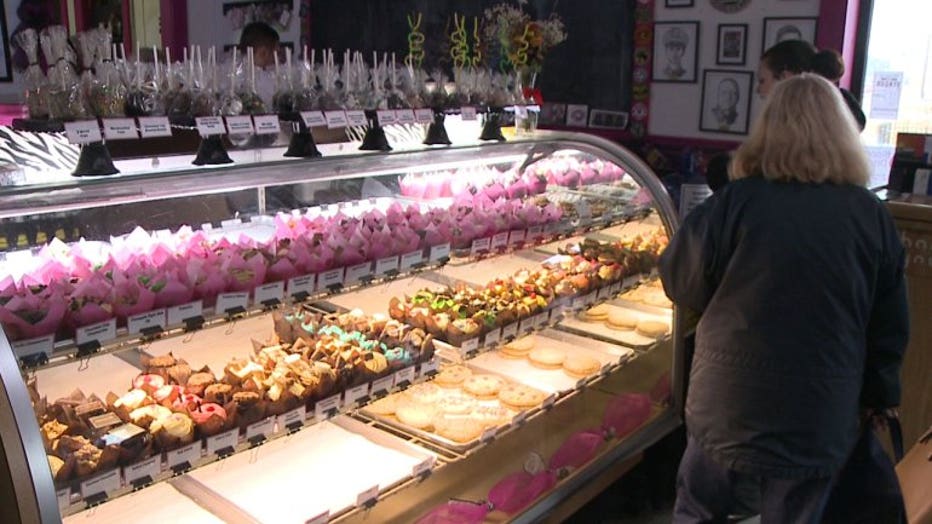 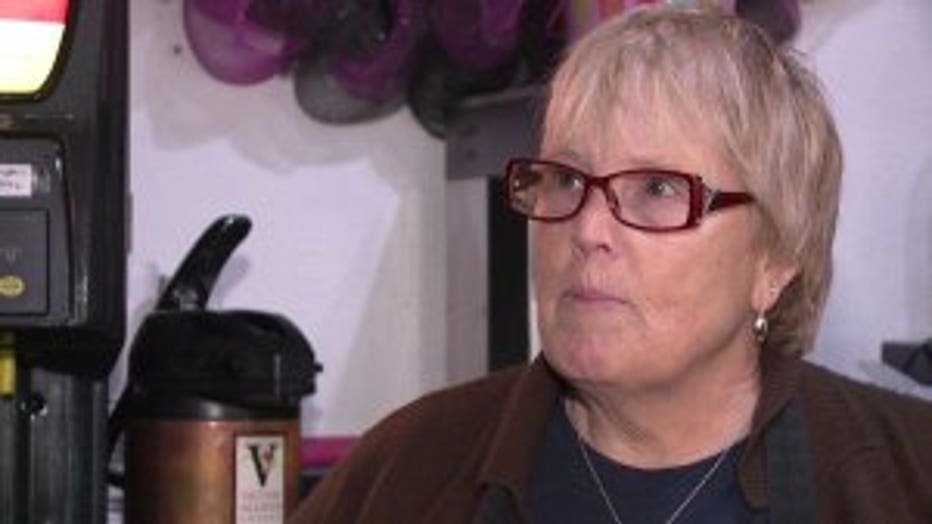 "It's always a tragedy when someone loses their life, and it's just something I had to do," said Clark.

"We always try to offer and do what we can to give back," said Kyle Haile, a supporter of the fundraiser.

One-hundred percent of proceeds was donated to Ipavec's family.

"Just raise funds for the family so the kids are taken care of for college, and just for Tracy (Ipavec's wife) because we love her," said Wetzel. 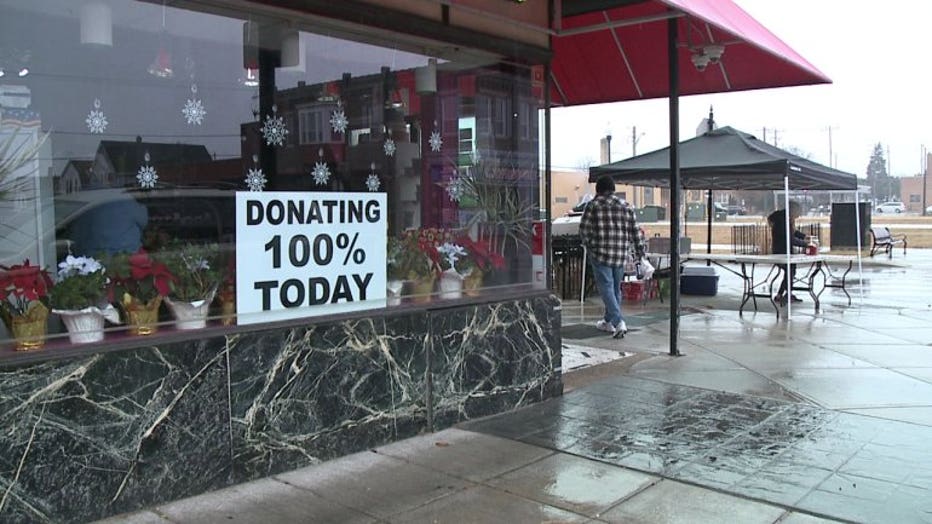 From a raffle to sizzling brats, the effort was heartwarming and also helped spark a deeper conversation. 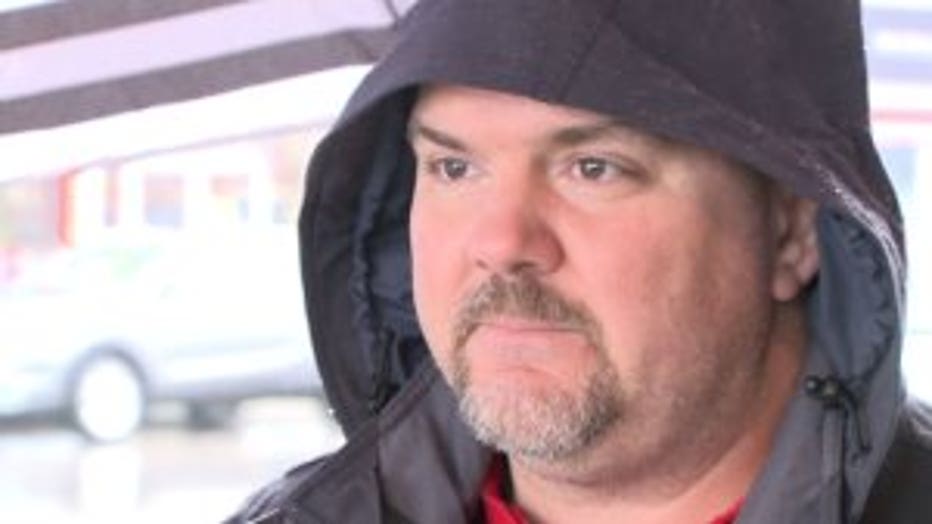 "Bring awareness if people are in need of help, who to reach out to if they need help," said Haile.

If you would like to help, there are several ways you can make a contribution to the Joe Ipavec Memorial Fund for the benefit and education of his children. The fund is registered with the government as a charitable organization. You can bring a check made out to the "Joe Ipavec Memorial Fund" to any Associated Bank location. To make an electronic donation, contact Associated Bank for routing information.