MILWAUKEE -- Summerfest 2020 is going down in history for what could've been. Fans bought tens of thousands of tickets in advance, and the festival was canceled due to COVID-19 -- so what now?

If it were any other year, music fans would've celebrated the Fourth of July at Summerfest -- the headliner, Guns N' Roses. But the festival was canceled for the first time in its 53-year history.

"With Guns N' Roses, they obviously want to reschedule it," said Allen Kallas. 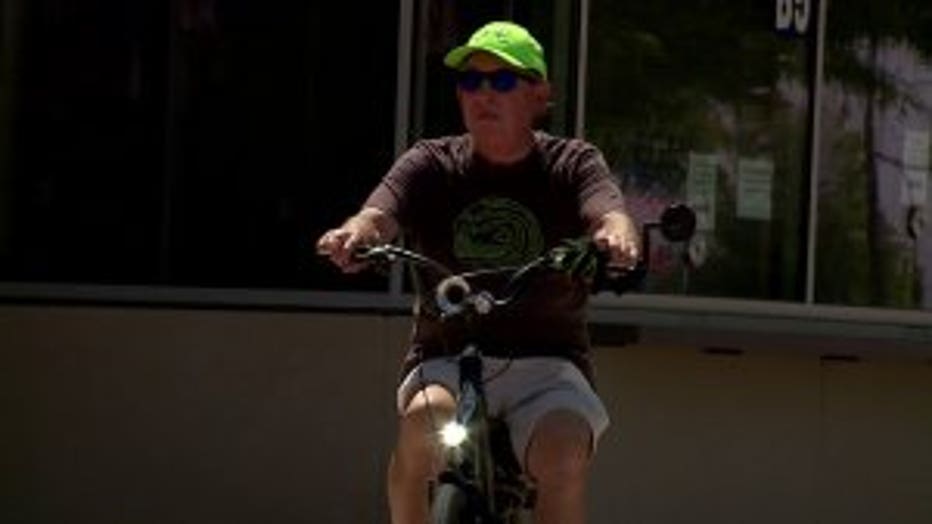 Kallas thought he'd be front and center for the 80s band.

"I ended up in the 20th row, dead center, awesome seats," said Kallas.

Instead, he came to the Summerfest Box Office to ask about a refund. 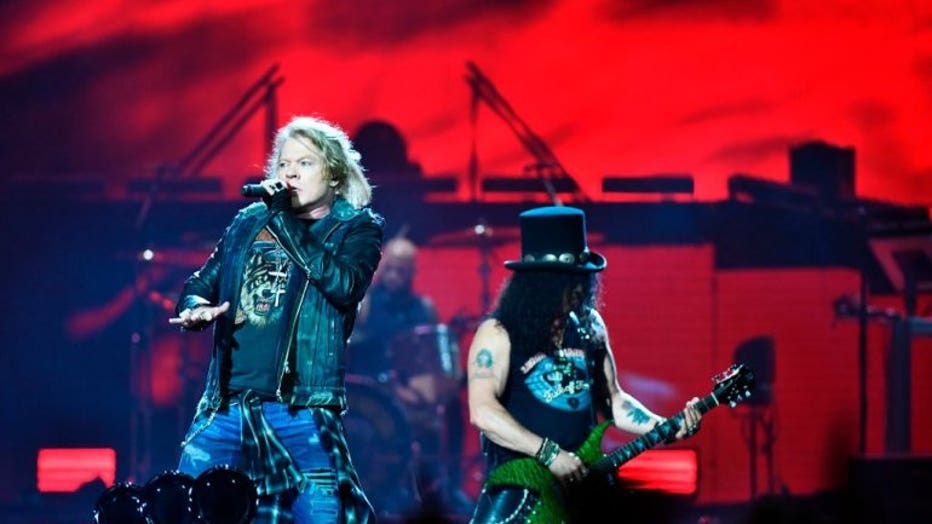 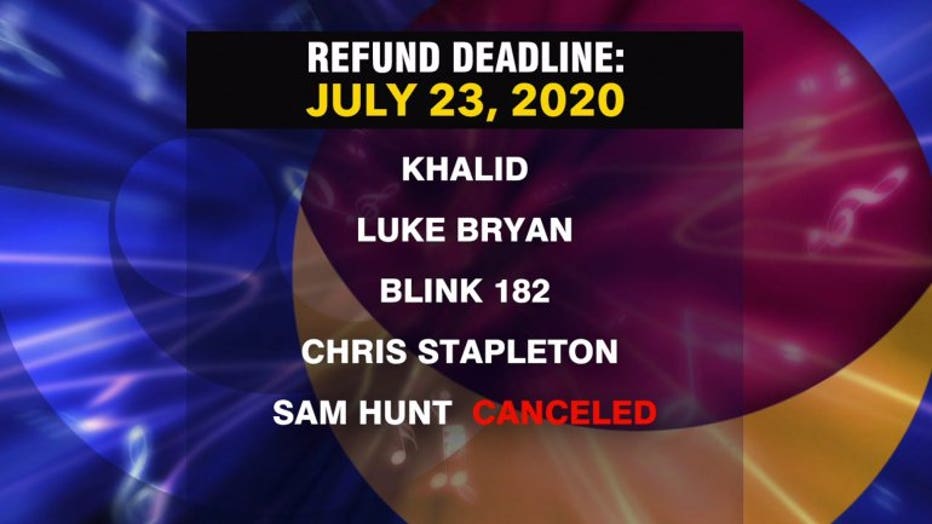 Among the 2020 headliners at the American Family Insurance Amphitheater -- Khalid, Chris Stapleton and Luke Bryan. Most have been rescheduled for 2021, and fans can either hold onto their tickets, or ask for their money back. The refund deadline is July 23 for tickets to Khalid, Luke Bryan, Blink 182, Chris Stapleton and Sam Hunt.

The deadline has already passed for refunds to Halsey and Dave Matthews Band. 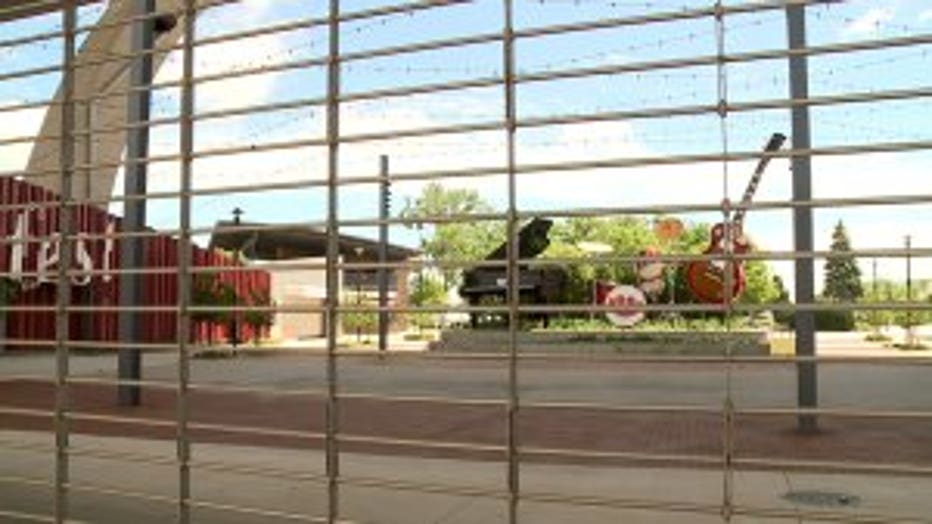 As for Guns N' Roses, Summerfest officials said they're working on a new date, and "when that date is announced, ticket holders may either use their tickets, or they'll have 30 days to receive a refund."

The same goes for the Justin Bieber concert, which Summerfest officials are still trying to reschedule.

"The fact that they're trying to get them back, good for them," said Kallas.

"If I was staying here next year, for sure," said Kallas. "I wouldn't even think twice about it."

Tickets will be refunded to credit cards, unless you paid with cash. Then, you'll need to visit the Summerfest Box Office.

General admission tickets will be good for Summerfest 2021 -- as will advanced parking passes -- but you can request a refund for those, as well.

If you had tickets for a headliner at the BMO Harris Pavilion like the Goo Goo Dolls, Barenaked Ladies or Styx, you'll automatically receive a refund to your card of purchase.