MILWAUKEE COUNTY -- Criminal charges have now been filed against a man accused of killing three women in a crash near 2nd and Clybourn that happened Sunday, October 23rd -- and court documents indicate he admitted to driving drunk, and planned on reporting the Lexus he was driving as stolen after the crash. 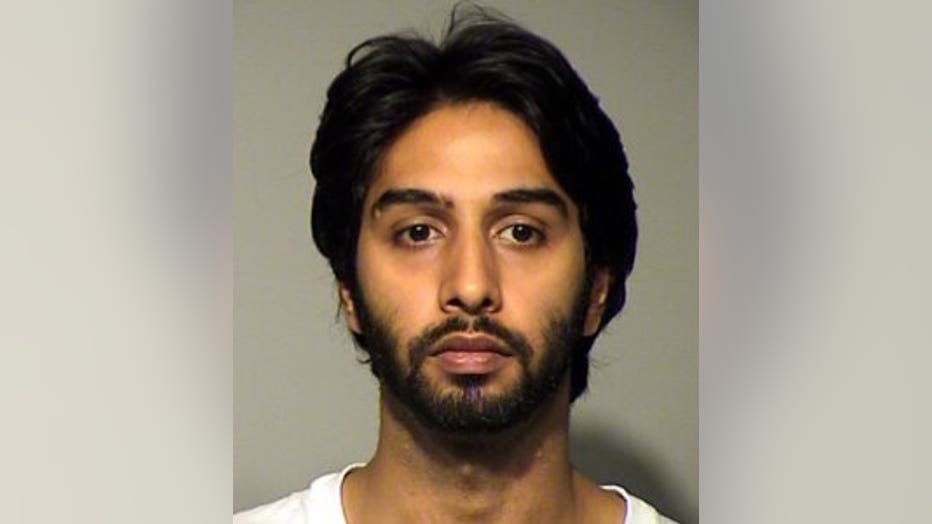 Randhawa was in court on Thursday, October 27th for his initial appearance. $1 million cash bond was set. A preliminary hearing was set for November 7th.

Milwaukee police on Tuesday, October 25th arrested a 26-year-old Pleasant Prairie man -- believed to be the second occupant of a Lexus Randhawa was allegedly driving.

Three women were killed in the Uber vehicle struck by the Lexus. Two died at the scene, and a third died at the hospital. All three were from Chicago, and in their 30s. They were co-workers at an advertising firm in Chicago. 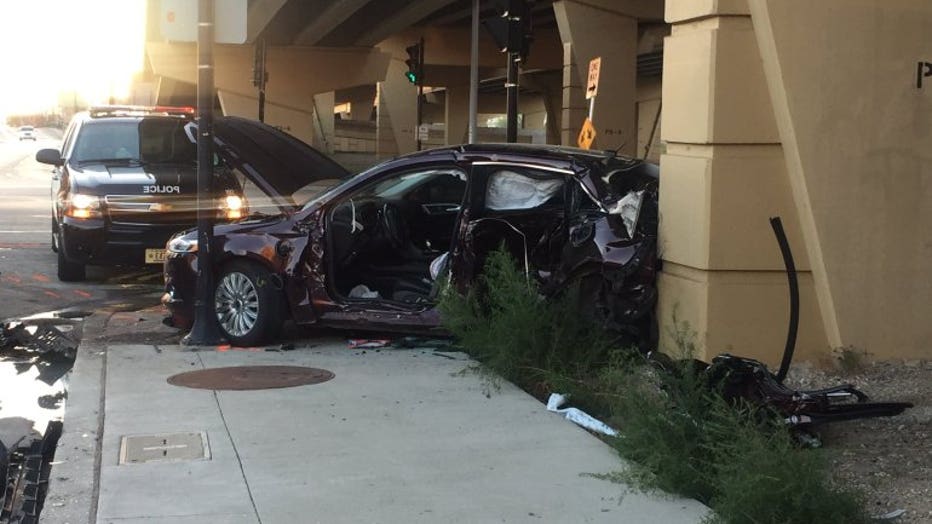 The women's Uber driver, Timothy Snyder, was seriously hurt in the crash, and taken to Froedtert Hospital. 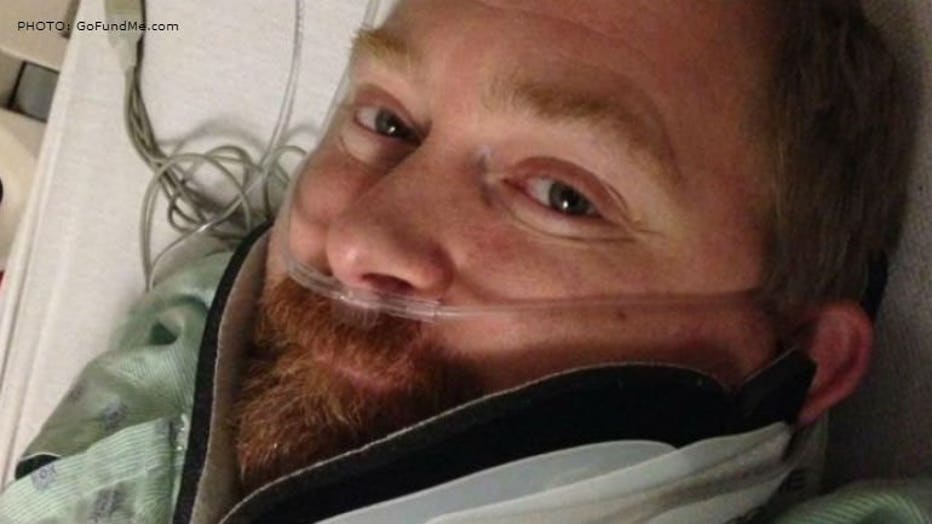 Randhawa, who officials say left the scene of the crash, along with his passenger, turned himself in on Monday, October 24th.

According to a criminal complaint filed against Randhawa, police spoke with Snyder, the Uber driver, who indicated he picked up Ashley Sawatzke, Amy Taylor, Lindsey Cohen on Brady Street early Sunday, and was taking them to the Kimpton Journeyman Hotel when the crash happened.

The complaint states that the Lexus Randhawa was driving at the time of the crash was a leased vehicle, registered to his brother. Data was recovered from the vehicle's airbag control module, showing that the Lexus was traveling at 63 miles-per-hour just prior to impact. 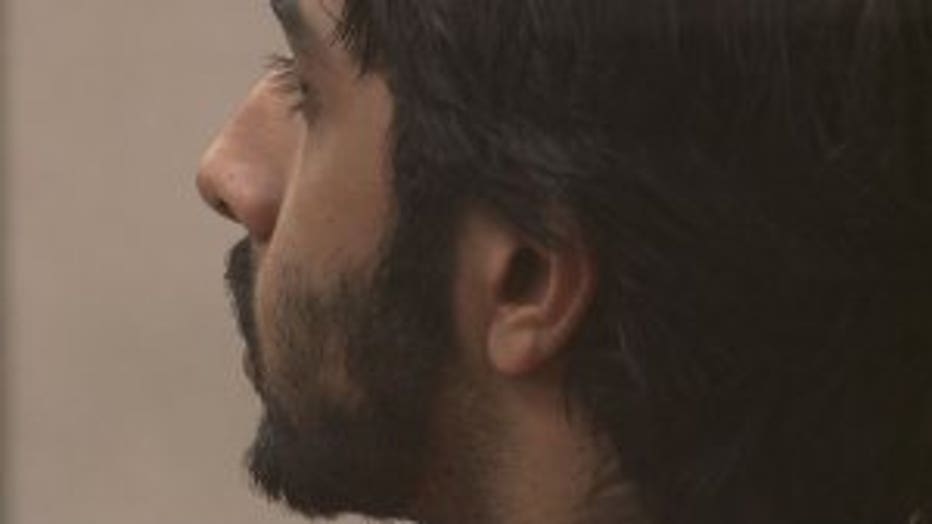 The speed limit in the area where the crash occurred is 30 miles-per-hour.

Police spoke with a friend of Randhawa, who indicated Randhawa told him he had been in a crash, and that he was drunk. This friend said after the crash, he and Randhawa went to the area near 6th and Michigan to look for Randhawa's brother's Lexus. It wasn't there, and they believed police must have come through and towed the vehicles involved in the crash.

The complaint indicates Randhawa came up with a plan to report the car as stolen, and say the thieves were driving it at the time of the crash.

They then drove to Randhawa's home in Mequon, and police were outside.

This friend told investigators Randhawa admitted to drinking, and "believed he'd be arrested for OWI again" if they stopped at his house -- so they returned to downtown Milwaukee.

Later, this friend told police he learned the crash involved fatalities -- so he immediately called police.

"Nobody can know of three young people being killed and another being injured and not be sad. It's a tragedy," said John Schrio, defense attorney.

The complaint makes reference to taxicab video, which showed that shortly after the crash, Randhawa was picked up by a cab in front of the Amtrak Station on W. St. Paul -- approximately .3 miles from the crash.

When asked why he left the keys in the car, Randhawa said: "Because I'm bleeding and I have a DUI and we just crashed." Randhawa said he cut his lip and believed his DNA would be on the airbag.

The complaint makes reference to a 2015 license revocation for Randhawa for OWI.

In May of 2016, his history of drunk driving after revocation came up at a meeting at City Hall in Milwaukee.

Randhawa appeared as a new agent for his father's convenience store business. Aldermen questioned him. 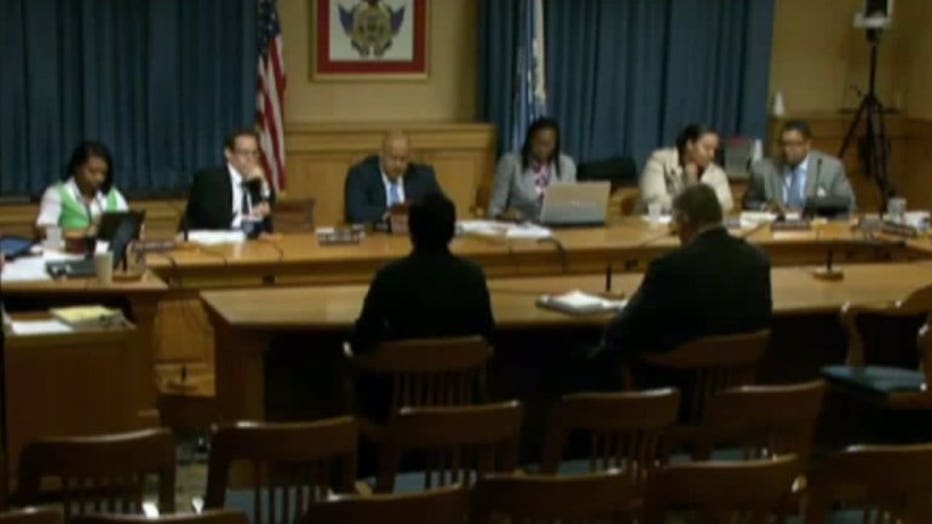 "If I was to drink, I would make sure that I'm not getting behind the wheel," Randhawa said. 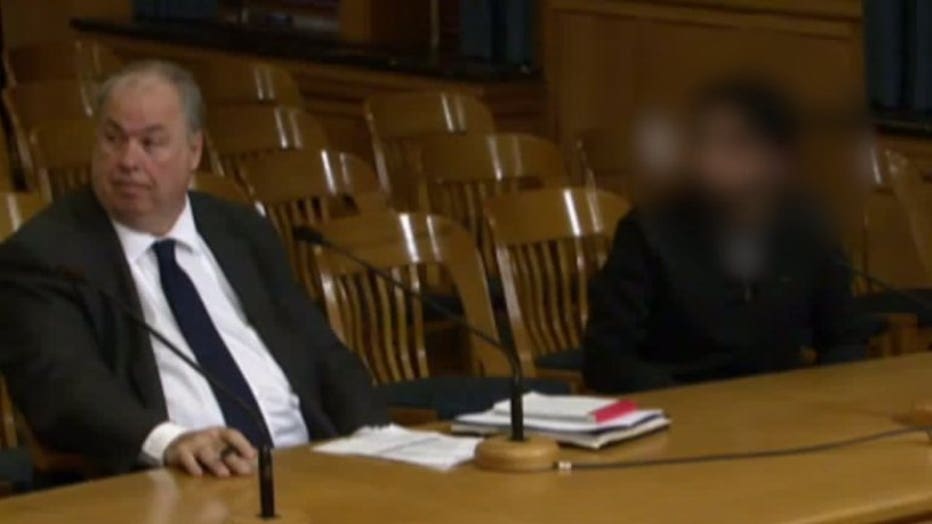