MILWAUKEE -- The Milwaukee Brewers' season remains in limbo, which puts manager Craig Counsell in a “waiting and watching” mode. FOX6's Tim Van Vooren caught up with the Brewers skipper Monday, April 13 to talk about baseball, or the lack thereof, amid the coronavirus pandemic.

The schedule said the Brewers and the Phillies would play Monday in Milwaukee. Reality said -- no game, but on a cold and windy April day, Counsell said the sport was still top of mind.

"Yeah, I think we are still thinking about it," said Counsell. "We are definitely thinking about our players. We are talking baseball, for sure. It is different now, but it is what we do and what we think about a lot , so baseball is never going to be too far from our heads."

Brewers fans weren't the only ones gobbling up rare video of the Easter Sunday 1987 game over the holiday weekend. Counsell was, too.

"The Easter Sunday game was great," said Counsell. "I saw that. They kind of clipped up the last couple innings. I thought it was fun to watch. I sent it to my dad. I think that is what we are doing a lot. I remember being in the stands at the game. I would say, game you are in the stands for, or even games you played in, some of those games are on. It's been fun to watch. I frankly have never seen most of them. You don't often to back and watch them, and it has been fun to do that." 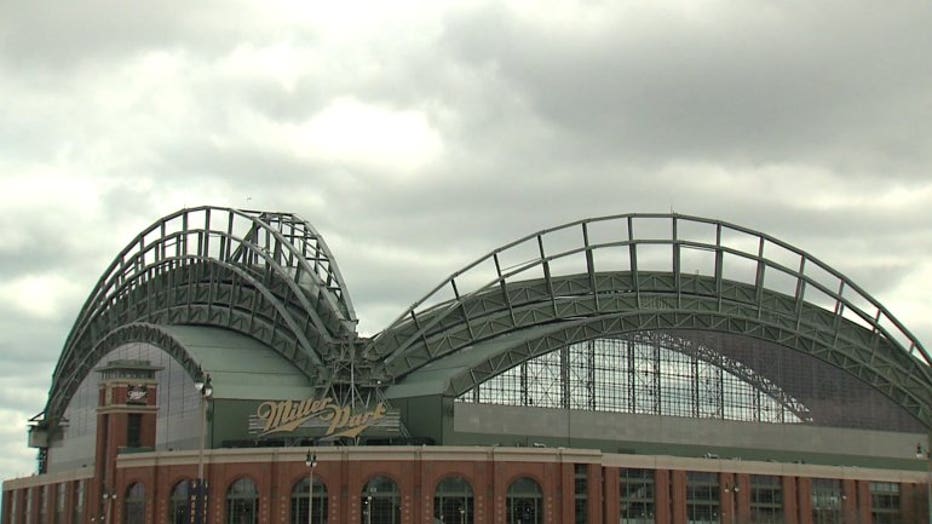