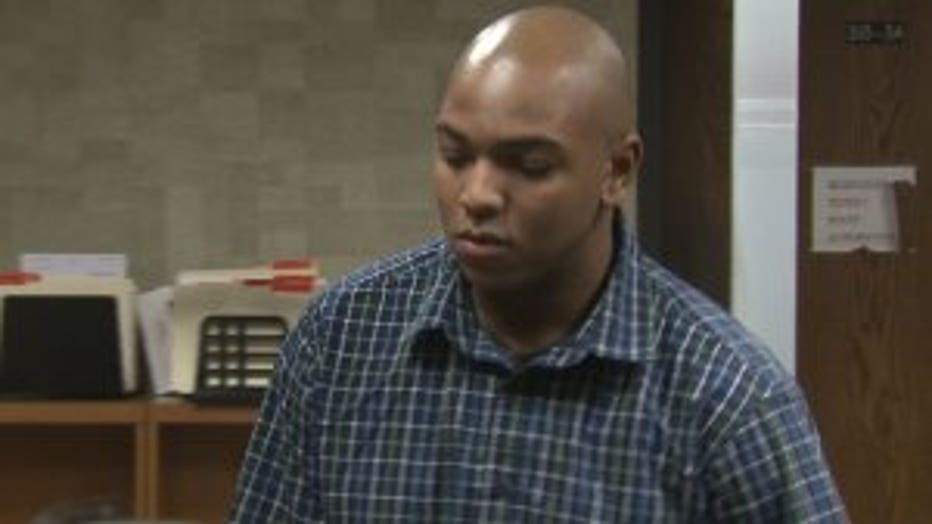 MILWAUKEE -- Joshua Cisero, a man accused of smashing a statue of the Virgin Mary at a south side Milwaukee church, pleaded guilty on Thursday, Dec. 6 to amended charges of criminal damage to property and disorderly conduct -- both misdemeanors. The court then sentenced Cisero to 90 days in the House of Correction -- and stayed that sentence. He was also placed on probation for 18 months -- and must perform 50 hours of community service.

"I realize where I messed up. You can believe what you want to believe. I'm real strong in what I believe in, but I do understand that you can't -- but I think I just expressed my belief the wrong way," Cisero told the court prior to sentencing. "I didn't mean to cause people any harm. I don't have nothing against them." 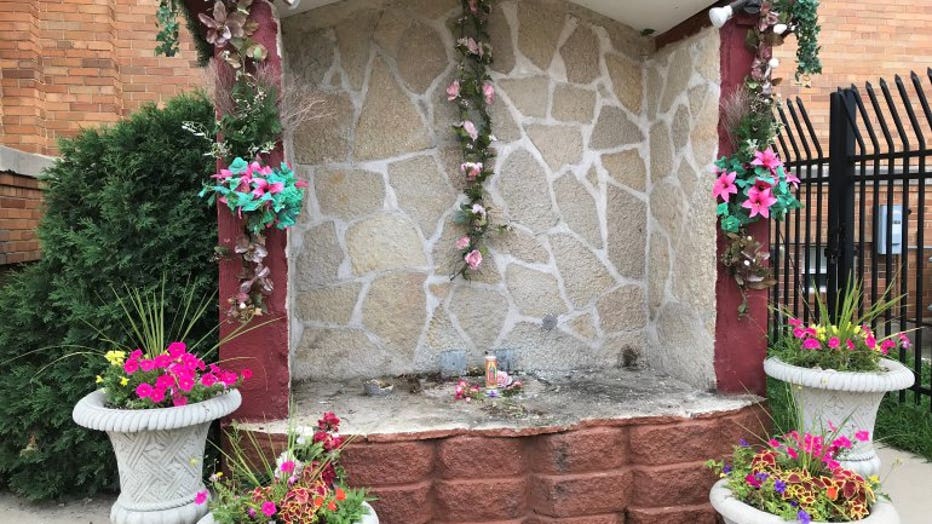 According to the criminal complaint, Cisero, 20, smashed the statue at St. Adalbert Parish with a metal pole on Aug. 6. The statue was worth at least $1,000.

Witnesses said Cisero was making negative remarks about the Catholic Church and saying Catholics are “hypocrites" because they worship Mary while God said "thou shall not have other Gods before me."

During his sentencing hearing, his attorney explained his client's rage stemmed from a family dispute. While prosecutors said Cisero didn't regret his actions, his attorney argued that's not the case now.

"This has been such a big life lesson for him," his attorney said.

Cisero's attorney said before the incident, he got into an argument with his father.

"What this has something to do with is ignorance, religious intolerance and immaturity," said Judge Glenn Yamahiro.

The judge ordered Cisero to complete the community service preferably at St. Adalbert, as a way to repay his debt.

"They didn't request a dime for the statue. It's essentially a message of forgiveness here," said Judge Yamahiro.

The judge took into account the fact that Cisero doesn't have a criminal record, has made amends with his family and has a job. 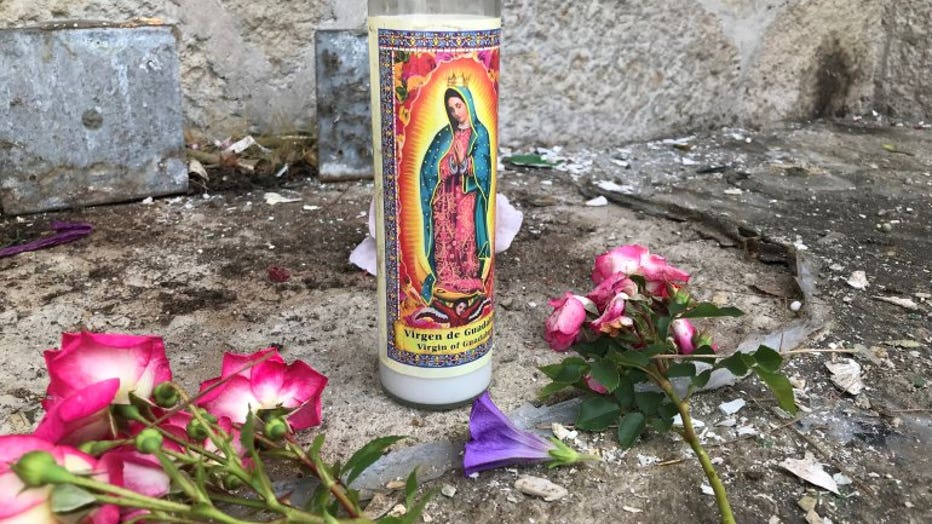