WEST ALLIS -- A West Allis woman believes in the kindness of strangers. She has to -- because a stranger is the only one who can save her life. 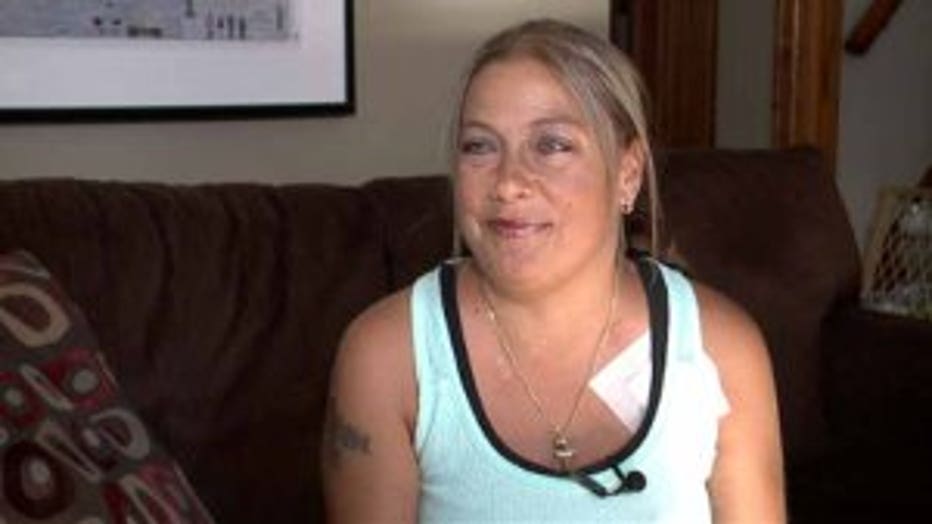 Tattooed on her --  the word "fearless" describes how Jessica Wickersheimer lives, and all that she has survived.

"If I get a kidney, this will be my fourth transplant," said Wickersheimer.

The West Allis woman received her first transplant in 2003 -- to replace her kidneys destroyed by juvenile diabetes. Her body rejected the transplant -- and the next one.

Jessica's third was successful -- until last year when she came down with a blood disorder. 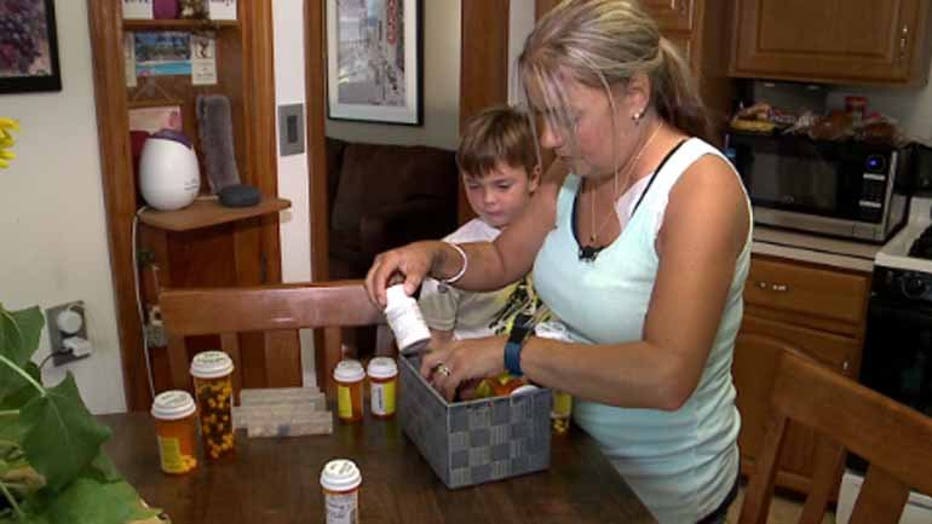 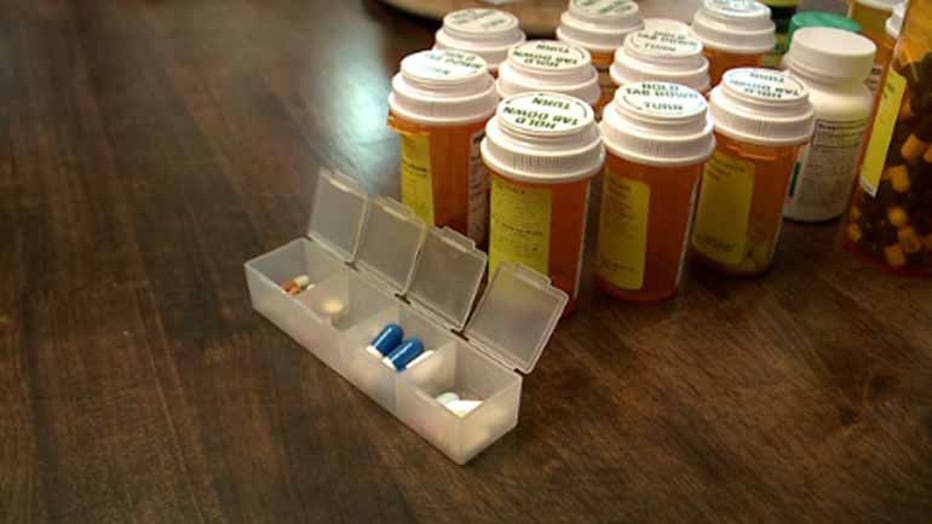 Doctors got Wickersheimer's disease under control, but not in time. She needs another donor kidney, and the clock is ticking. 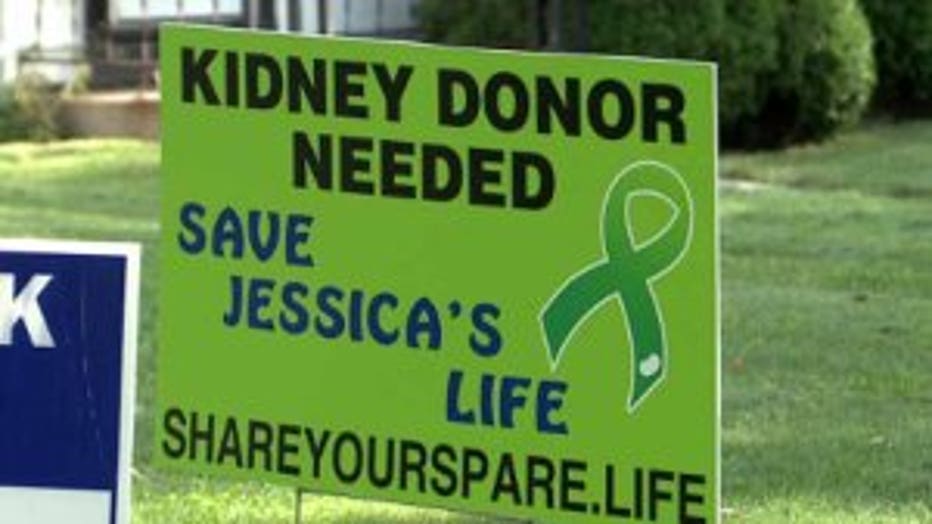 The arteries needed to attach a donated organ to Wickersheimer's body are hardening.

"I need it as soon as I can, because five to six years on a waiting list won't be good for me. They won't be able to operate," said Wickersheimer.

None of Wickersheimer's family or friends is a match. She's counting on a stranger.

Friends raised money to rent a billboard along I-94 -- hoping to find a match among the motorists.

Wickersheimer's billboard went up on Monday, Aug. 27, just in time for an estimated 150,00 visitors to Milwaukee to see it. 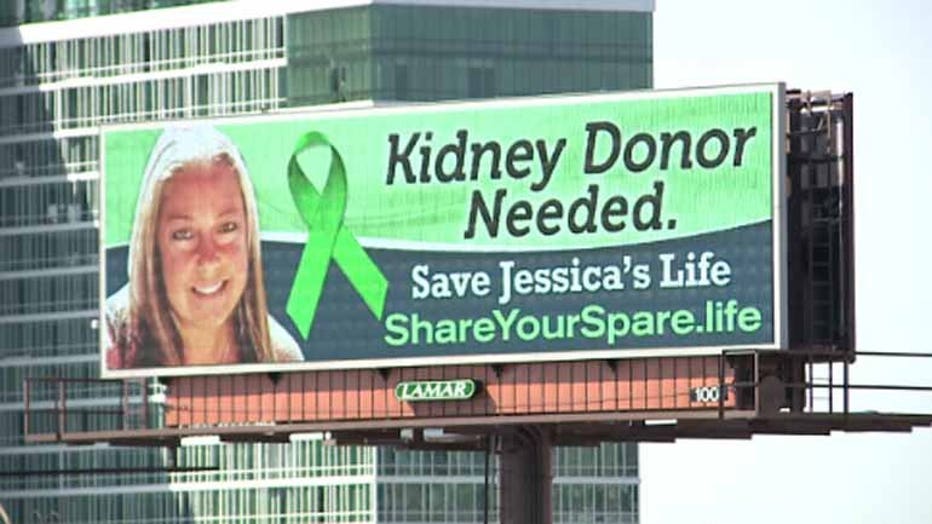 "For the Harley 115th anniversary, I knew a lot of people would be coming into Milwaukee and I wanted it out there for that reason," said Wickersheimer. 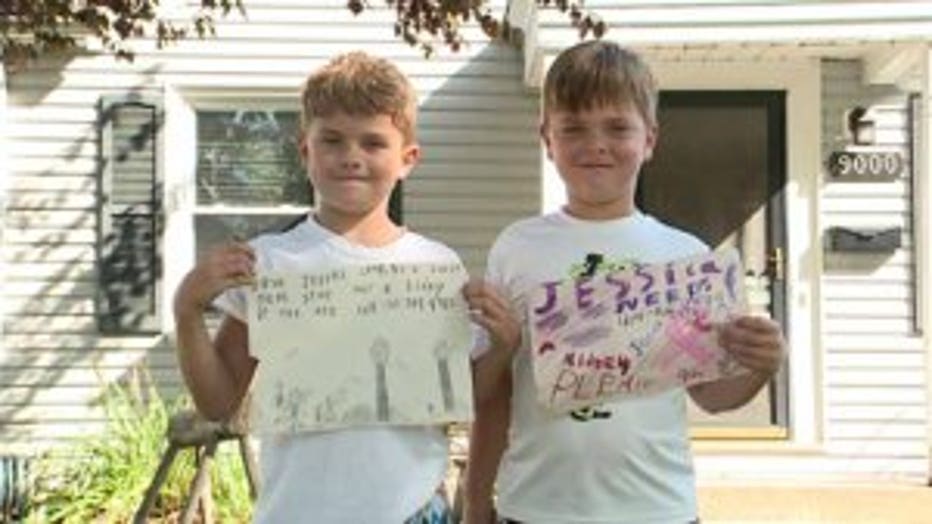 The volunteer will be added to the local donor list for Wickersheimer and others whose lives depend on a transplant.

Whether it's on two wheels or four -- Wickersheimer is hopeful someone answers her call for help.

Wickersheimer's donor needs to have type O blood and be in good health.

To find out if you are a match, CLICK HERE.