NEW YORK — I.M. Pei, the globe-trotting architect who revived the Louvre museum in Paris with a giant glass pyramid and captured the spirit of rebellion at the multi-shaped Rock and Roll Hall of Fame in the U.S., has died at age 102.

His death was confirmed Thursday by a spokesman at his New York architecture firm. 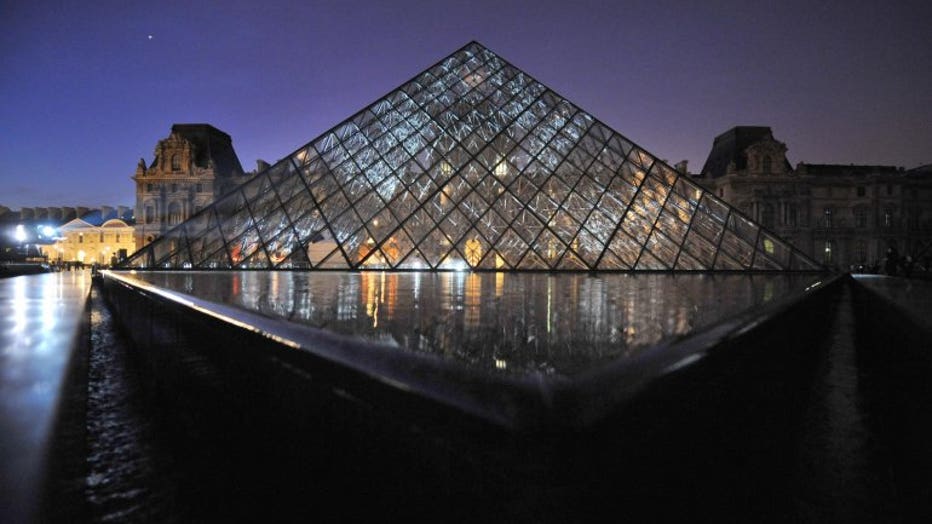 "Xenon for Paris", a work by US conceptual artist Jenny Holzer is projected on the Louvre museum's pyramid as well as the Louvres facade on April 9, 2009 to commemorate the twentieth anniversary of the pyramid, built by I. M. Pei and inaugurated on

Pei's works ranged from the trapezoidal addition to the National Gallery of Art in Washington, D.C., to the chiseled towers of the National Center of Atmospheric Research that blend in with the reddish mountains in Boulder, Colorado.

His buildings added elegance to landscapes worldwide with their powerful geometric shapes and grand spaces.

Among them are the striking steel and glass Bank of China skyscraper in Hong Kong and John F. Kennedy Memorial Library in Boston.